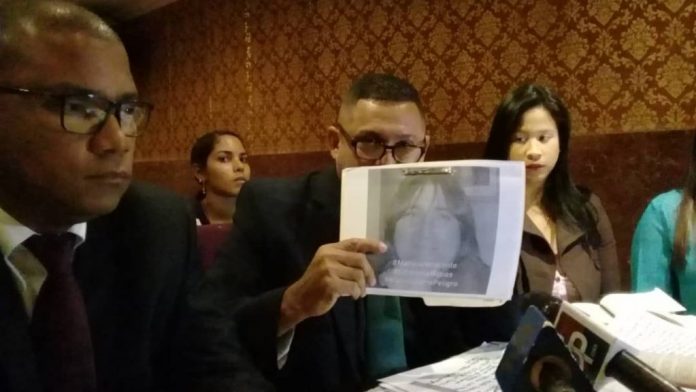 MARACAY, Venezuela, Weds. Feb 12, 2020 (Reuters): Venezuelan prosecutors on Tuesday indicted a man on charges that he sexually enslaved a woman whom he held captive for 31 years in an apartment building, a case that has shocked residents of the city of Maracay near the capital of Caracas.

Matias Salazar, 56, was also accused of crimes including psychological violence, and sexual violence and sexual slavery of the 49-year-old woman identified only as Morella, prosecutors said in a statement.

“The perpetrator manipulated and deceived (Morella) so that she would leave her home” three decades ago, prosecutors said, adding that Salazar was arrested in Maracay and is being held at a police station.

He had lived for years with another woman and his daughter in a building across the street from where Morella was held, according to Reuters interviews with 10 residents of either of the two buildings.

Several said they had not noticed anything out of the ordinary and that Salazar had always been friendly to them. They asked not to be identified for fear they would be accused of being complicit.

Salazar’s lawyer Jose Briceno said in a press conference on Monday that his client was innocent and a victim of a media campaign, according to an internet broadcast of his statements.

Morella on Jan. 24 escaped from the apartment building and sought help at a branch of a state-run women’s advocacy agency, prosecutors said.

The case was first brought to public attention on Feb. 5 when it was published by Venezuelan online news portal Cronica Uno.

Morella subsequently returned to the apartment in the company of prosecutors, according to neighbors.

“She had three changes of clothes inside that apartment, some old shoes, a twin bed on the floor, an old fan, an old TV,” said one neighbor who entered the apartment with Morella and the prosecutors, and spoke on condition of anonymity.

“People attack the neighbors, asking why we did not report it, but we really did not know.”

Thousands of fish consumed on Bridge Street, but folks it’s no record – The...