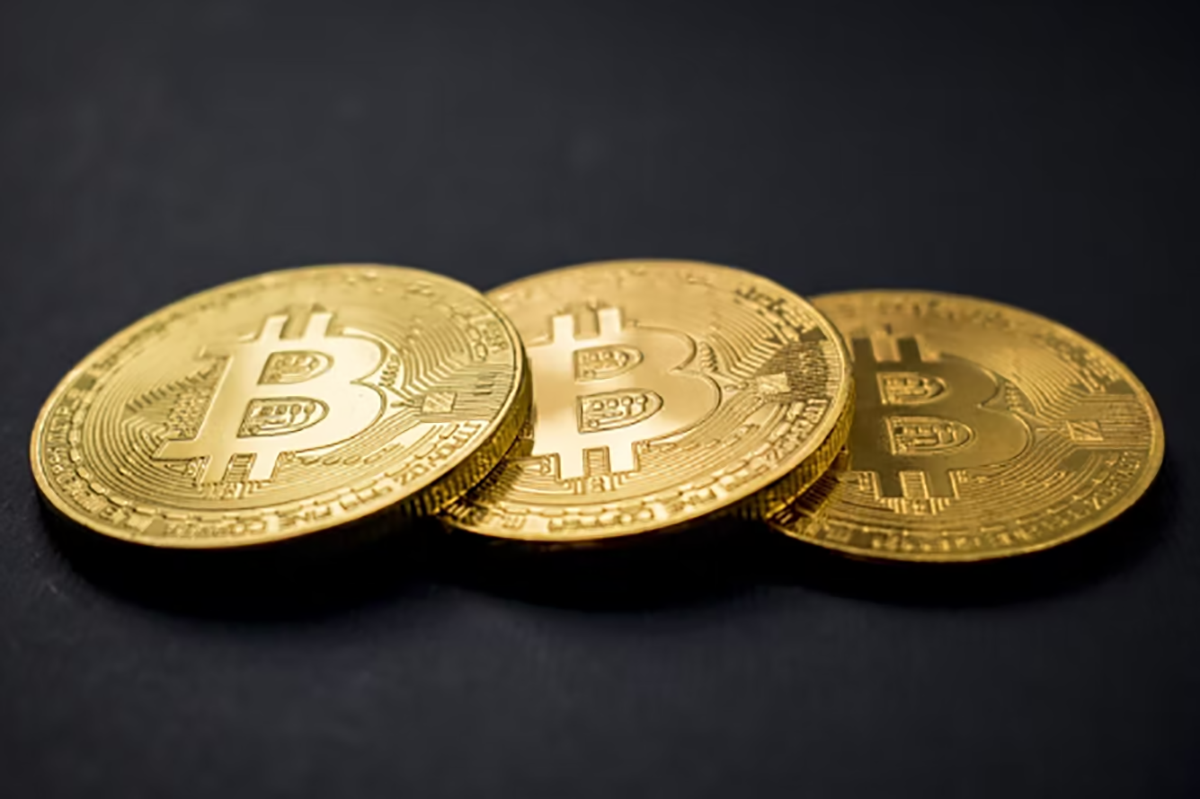 News Americas, NEW YORK, NY, Thurs. August 11, 2022: There is no denying that Bitcoin is making waves all around the world, but Latin America is quickly becoming the world’s model for how cryptocurrency is going to permeate the day-to-day lives of citizens for many years to come.

Of course, all eyes have been on El Salvador, as the country has adopted cryptocurrency as a legal tender. Everyone is fascinated to see how citizens will be impacted by this!

Why is Bitcoin adoption soaring in Latin America?

From Bitcoin sports betting to Bitcoin checkout options, there are so many different ways that cryptocurrency is being integrated into our daily lives. Latin America is viewed as the perfect region for the adoption of Bitcoin for numerous reasons, a lot of which is based on promoting financial stability and boosting financial inclusion for citizens.

For instance, in Latin American countries, remittances are very common, and they offer a perfect use case for Bitcoin.

At the start of 2021, these international transfers accounted for 11% of the GDP in Mexico, 20% of Honduras’s GDP, and 20% of the GDP in El Salvador. However, while remittances may contribute a considerable portion to the GDP in these Latin American nations, they involve long wait times and high commissions.

People who have left their home countries to send funds back to their families are forced to pay exceptionally high transfer fees, with their loved ones needing to wait days or even weeks to receive the money.

Bitcoin provides the perfect solution here. Individuals have minimal transaction fees, and money can be sent much quicker.

Bitcoin is more stable than some Latin American currencies

There are volatile currencies in a lot of Latin American countries due to political factors and high inflation rates. This is the case for Argentina and Venezuela, which have seen rates as high as 69.5% and 1,575%.

Although cryptocurrencies are also deemed volatile, they are more stable when compared with some of these currencies. In fact, despite their volatility, Ether and Bitcoin have increased in value, whereas numerous Latin American countries have experienced hyperinflation.

We also need to consider the fact that crypto is decentralized, meaning it does not depend on banks, government-controlled institutions, or other third parties. Many citizens feel this is safer than relying on a fiat currency. After all, Latin American citizens do not need to play their trust in their governments, which they do not tend to place much trust in, or third-party corporations who may simply act in their own interest.

The future is Bitcoin in Latin America

When you consider the points mentioned above, it is not hard to see why Bitcoin has become so popular amongst Latin Americans. This is a trend that is only set to continue, especially if El Salvador showcases positive results after making Bitcoin a legal tender in the country. It is certainly clear to see that Bitcoin has a big future in this part of the world.

Hurricane Ian strengthens as Cuba and Florida brace for impact