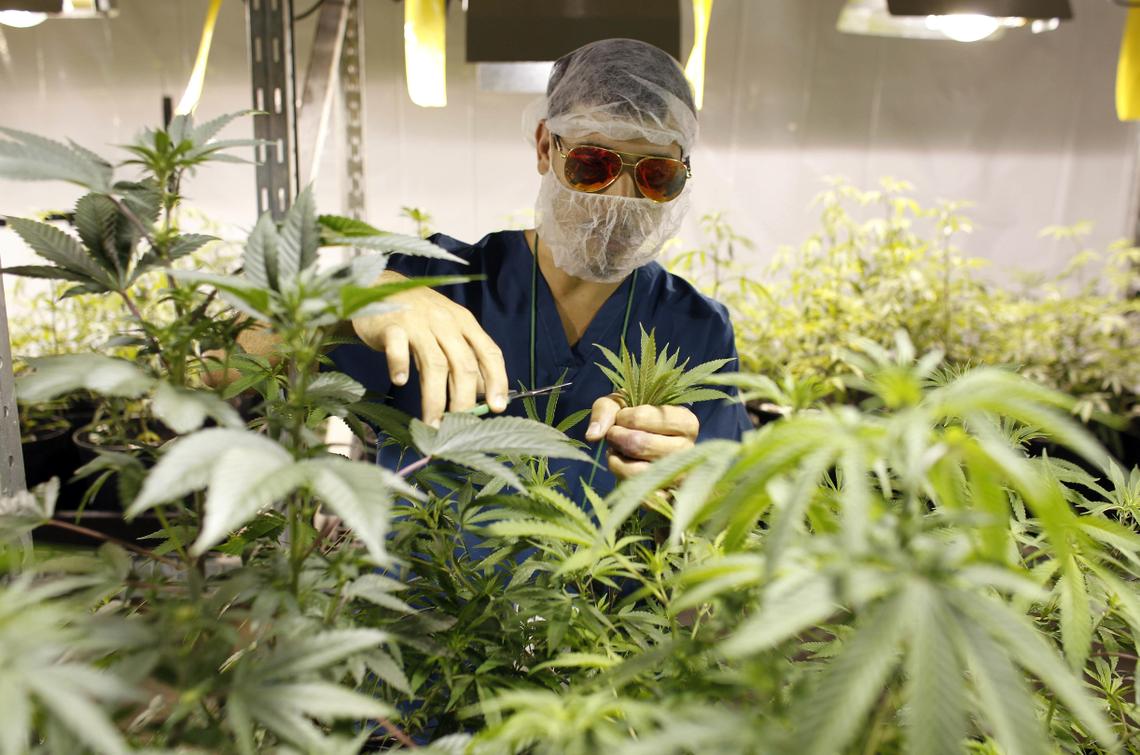 News Americas, NEW YORK, NY, Fri. April 20, 2018: Another Caribbean country is looking to follow some of its neighbors down the legal marijuana path.

Antigua and Barbuda is reportedly drafting legislation to legalize recreational and medical marijuana sales. Ryan Johnson, legislative drafter and editor of the government’s Official Gazette, was quoted by Marijuana Business Daily as saying that a new bill is in the works that would permit cannabis sales under certain circumstances.

The move comes one month after government amended the Misuse of Drugs Act to state that “a person who is in possession of a maximum of 15 grams of the drug Cannabis or Cannabis resin is not guilty of an offence.”

It also makes it “lawful” to cultivate up to four cannabis plants per household and expunges marijuana convictions involving a quantity of 15 grams or less.

Marijuana Business Daily also quoted a source as confirming that a group from Canada is advising the country on the new draft legislation which could be brought for consideration before parliament within the next six months.

Marijuana can also be used in  small amounts in Jamaica, Belize.