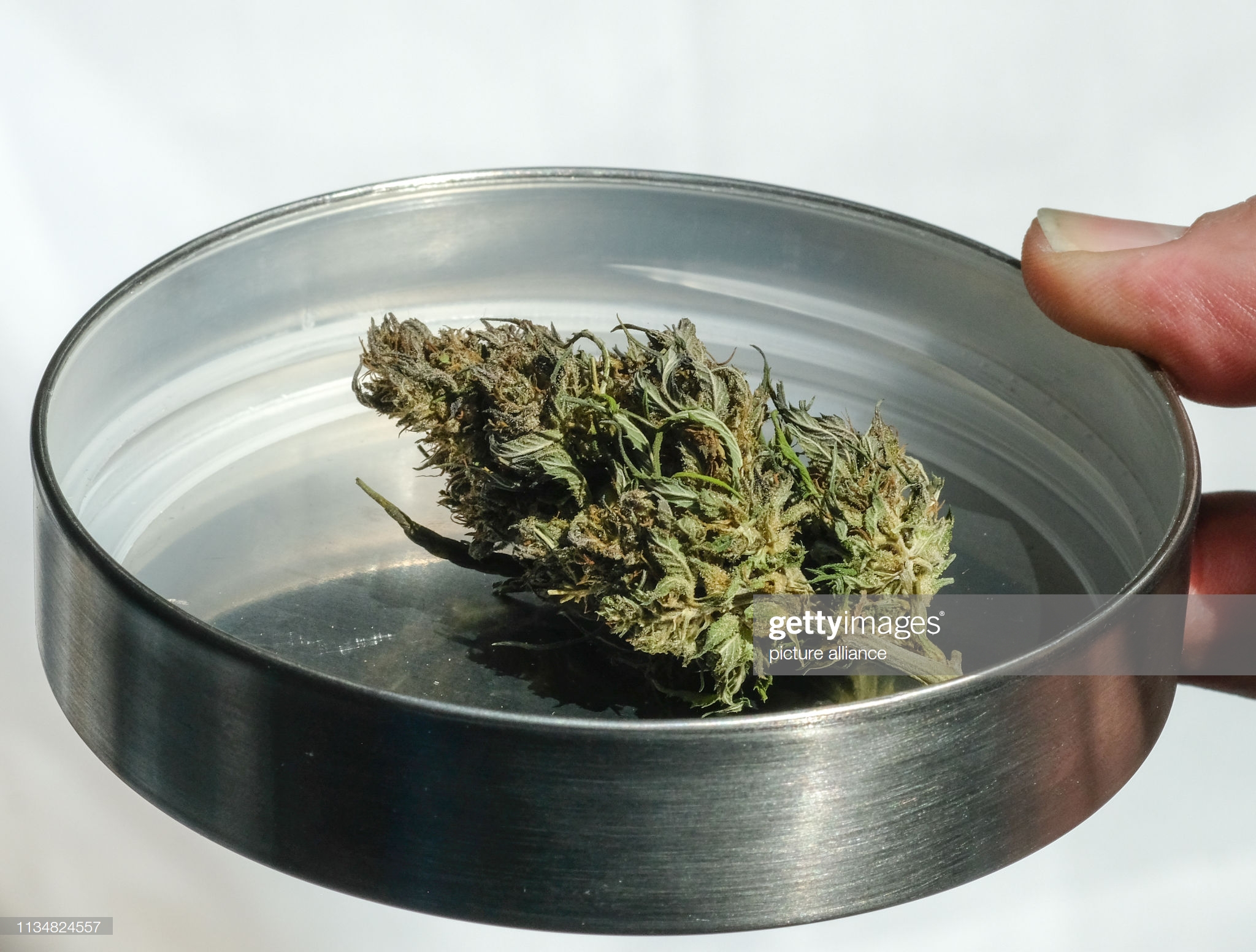 A bipartisan group of US lawmakers Have Introduced Legislation that would end the prohibition on marijuana By Letting States Choose.

Jamaica remains the largest Caribbean source of marijuana according to the US.

Jamaica’s Global Canna Labs says it has now sold a total of 46.5 kilograms of dried medical cannabis products in to the local dispensaries.

THe US State of Georgia is on the verge of legalizing medical marijuana .

Guam became the first U.S. jurisdiction to legalize marijuana in 2019 with the signature of Gov. Lou Leon Guerrero.

Industrial cannabis is booming in China according to the Economist.

Colorado Could See home delivery of medical cannabis next year and recreational marijuana in 2021 under a bill approved this week.

And three medical cannabis stocks to consider this week are: AbbVie, Aurora Cannabis and Cronos Group.