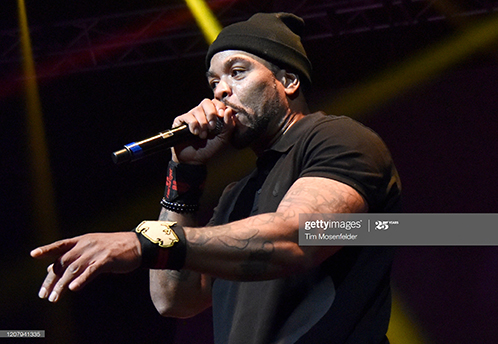 Rapper and actor Method Man has launched a cannabis brand that aims to spark conversations about racial injustice. The Wu-Tang Clan veteran has dubbed his line of pot TICAL, an acronym for “Taking Into Consideration All Lives.”

Canopy Growth CEO David Klein expects weed will be legalized federally by 2022. Klein told CNBC’s Jim Cramer on Tuesday that as states continue to gradually permit medical and recreational use of marijuana, Congress will have no choice but to act.

Lawmakers In New Jersey took a major step in halting arrests for weed Thursday, as they voted on a bill that would decriminalize possession of up to two ounces.

Gurpreet Singh, 30, a citizen of India, was this week charged with unlawfully importing and possessing with intent to distribute 1.5 tonnes of marijuana after he tried to smuggle in thousands of vacuum sealed bags of marijuana from Canada, in cardboard boxes of peat moss.

The Ganja Growers and Producers Association says despite the success of several Cannabis Licensing Authority operators, Jamaica’s regulated cannabis industry has failed to live up to its potential.

Several government agencies in the U.S. Virgin Islands (USVI) testified in favor of a marijuana legalization bill. The measure recommends that n order to own a marijuana business, an individual must have been a resident of USVI for at least 10 years.

Cake, a wellness brand for the sexually active, this week announced the launch of its first product offerings, including a range of premium lubricants and pre and post-sex cleansing wipes.

And three marijuana stock Symbols to look for this week are: MJJ, MJNA and MMNWF.