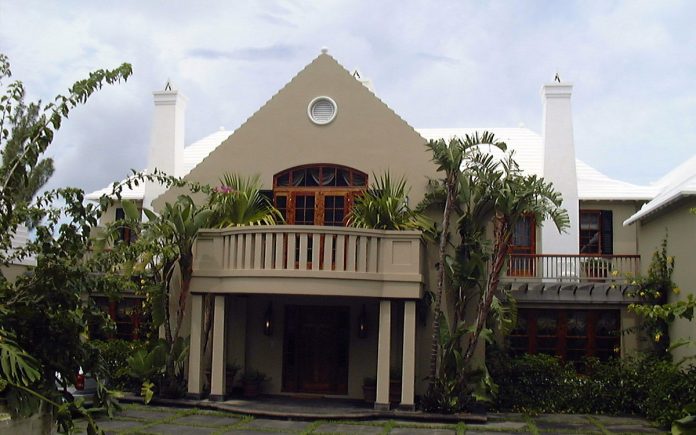 Stokes Bay in St. George’s, Bermuda is a 6,000-square-foot estate that was purchased by Bloomberg in 1998. Soon after, Bloomberg demolished the original home and built a $10 million mansion that includes a mini-golf course, multiple swimming pools and a private beach, according to New York magazine. The property is just one of several the billionaire owns across the US and around the world.

It’s a far cry from the income levels of most Americans he wants to represent. According to the US’ Census’  the American Community Survey (ACS), which is the most reliable source for income data at the state and local level; the Current Population Survey Annual Social and Economic Supplement (ASEC), which serves as the primary source for income data at the national level; and the Survey of Consumer Finances (SCF), which provides detailed data on household wealth, median household income in America was $63,179 in 2018, which is not statistically different from the median household income in 2017.

In West Virginia, where Bloomberg choose to kick off his campaign, the median income is lower still – at an estimated $44,587. And among blacks nationally that rate is the lowest of any ethnic group – put at an estimated $41,361. Home ownership rate in the US is around 64.8 percent according to latest Q3 2019 Census data, not significantly different from the rate in the third quarter 2018 which was 64.4 percent.

Here’s a closer look at the billionaire’s Bermuda pad according to the Botelhowood Architects website.

Pope Tests His Security Detail by Wading Into Crowd