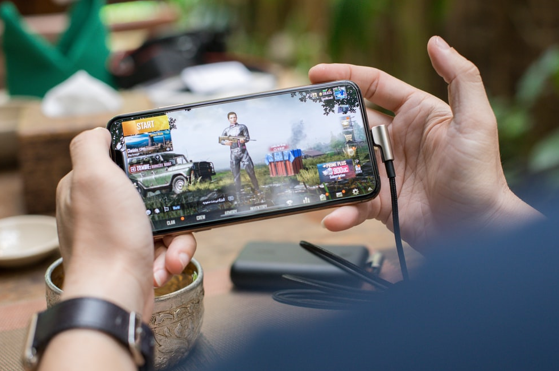 News Americas, NEW YORK, NY, Weds. Oct. 2, 2019: Online gaming has grown exponentially worldwide. Whether it’s eSports, MMORPG or iGaming, Latin America is experiencing significant growth in these markets. In Brazil, for example, where the nation’s first love is soccer, eSports has emerged as its chief competition. Last year, according to data released by Newzoo, nearly 30% of the world played video games (via smartphones, PC and console), spending in the process, $137.9 billion.

One of the fastest-growing markets is in Latin America, in 2018, the region saw gaming increase by 13.5% compared to the previous year. The expectation is that, with Mexico, Argentina, and Brazil leading the way, the market will rise by another 50% within the next three years. The digital revolution has a lot to do with the region’s increasing love affair with gaming. Only 22% of Latin Americans in 2008 had internet access. That figure was 56% in 2018. Projections in 2019 are expected to see that rise to over 60%.

That has meant more smartphones in circulation as a result of a rise in disposable income per capita. The mobile gaming applications market has witnessed exponential proliferation, particularly impacting the iGaming sector with a huge increase in players. Despite Colombia having the only fully-regulated online gaming market, Latin America has a rich history of gambling making this market fertile ground.

Competition amongst platforms has seen attractive offers and bonuses such as free spins on video slots put consumers in charge of when and where they choose to play. The region’s technological development in recent years presents gaming platforms with a huge customer base. Indeed, there are more potential gamers in Mexico and Brazil than there are in either Germany or the UK. And it helps that providers can target a region that predominantly speaks one of two languages (Spanish and Portuguese).

This has had a knock-on effect on the digital economy. Indigenous developers have risen with recent data from Brazil Games representatives saying there are 375 game-making software developers in Brazil alone. In 2017, they produced over 1700 games.

The eSports sector has similarly flourished. Brazil’s 21.2 million fans rank the country third in the world. Mexico is tenth on the list (with 4.5 million fans) while Argentina ranks 19th. This has witnessed broadcasters begin to seek the rights to televise events with Mediapro, a Spanish-language broadcaster, commercializing the rights to the Copa Latinoamérica Sur Clausura, one of the region’s top eSports tournaments.

The online gaming economy has also been boosted by an increase in popularity for casino games like poker. Access to faster internet speeds has obviously enabled data-heavy console and PC games to grow but its combination with affordable mobile devices has made poker an attractive and convenient online game. Economic growth – particularly in Brazil – has given people more disposable income to gamble with and the cash to invest in the technology to play. Poker player Felipe Ramos’ notoriety as a sporting celebrity has also contributed to the game’s success.

Online gaming in Latin America has been growing for several years and shows no signs of slowing. Whether it’s eSports or a live casino game, the region’s social and economic development is conspiring to support these markets’ continued growth in the next few years.

The Future Of Advertising In Latin America