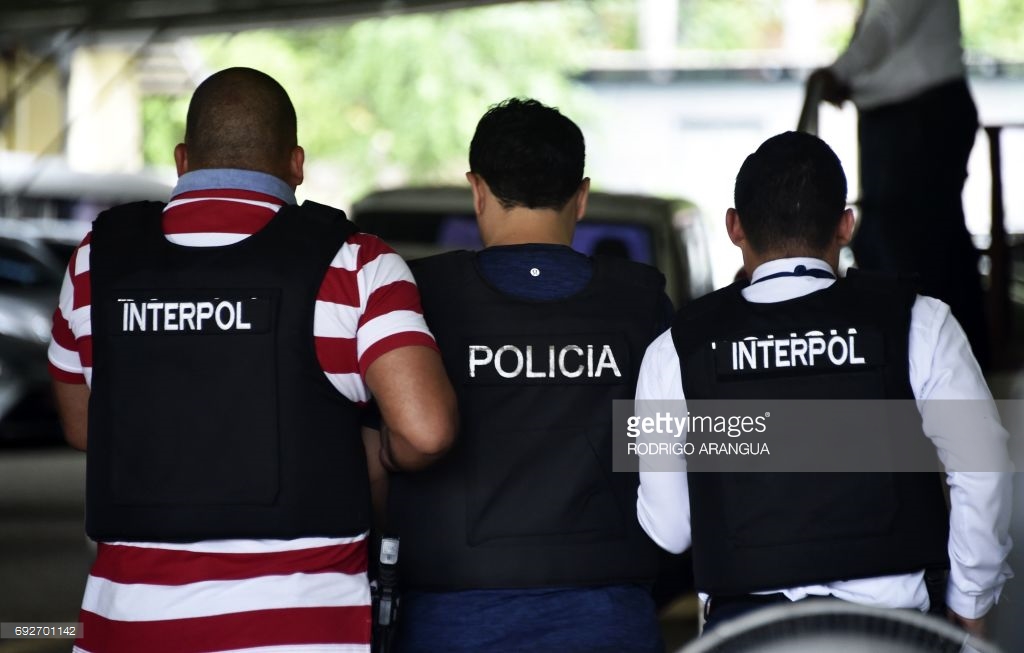 News Americas, NEW YORK, NY, Fri. Dec. 15, 2017: A whopping 84 Caribbean nationals are on the current Interpol’s Most Wanted List for a range of serious crimes ranging from murder to drug trafficking to sexual assault and rape News Americas has found.

Leading the tally is Jamaica, which ranks sixth globally with the highest rate of violent deaths in the world. According to News Americas analysis, the number of wanted criminals from Jamaica on the Interpol list is a whopping 52. The list includes 29 who are wanted for murder.

Second on the list of Caribbean nations is the Dominican Republic, which has 16 nationals on the list. They include two women – Elizabeth Cleydy Peralta Marte and Joan Jose Espinal Carvajal, both 27, who are both wanted for counterfeiting

Guyana has six wanted persons on the list including Julie Elizabeth Ravel, a German citizen reportedly living there, who is wanted for alleged murder while Suriname has five including Brazilian-born, Surinamese national, Patrícia Terezinha Miguel Bom, 43, who is wanted for narco trafficking.

Saint Kitts & Nevis, Saint Lucia and Trinidad & Tobago each have one person on the Interpol list.

Ralph Anthony Sheppard, 49, is the lone person making the list from T&T. The Trini-Canadian is wanted for sexual assault on a minor and incest.