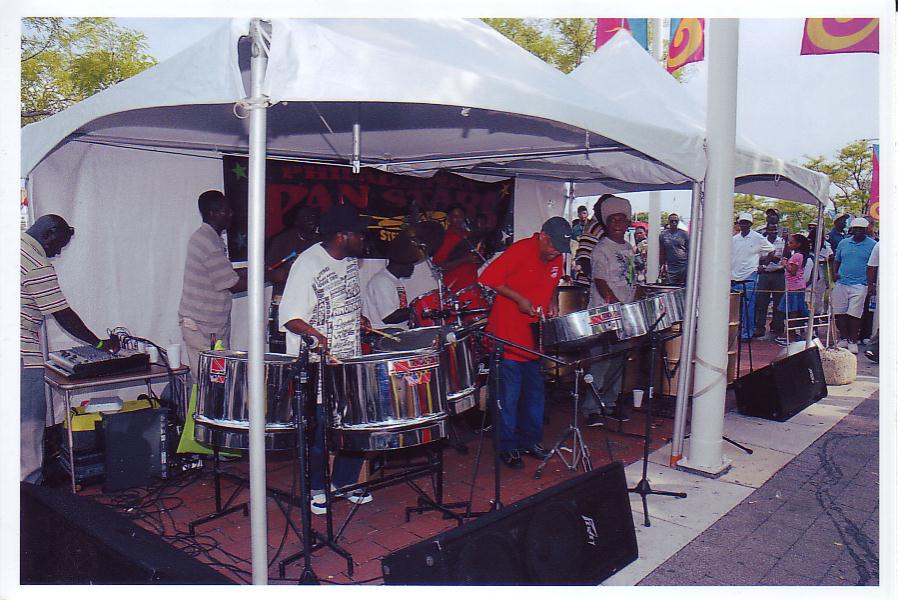 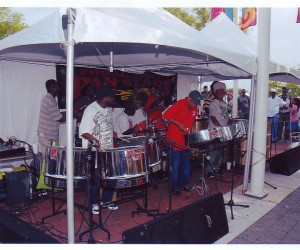 Now in its 29th year, this free festival of Caribbean culture, music, and food is one of the celebrations of the many festivals in the PECO Multicultural Series and part of the 2015 summer season at Penn’s Landing, presented by PECO.

Brazil Opens Inquiry Into Claims of Wrongdoing by Ex-President

Where to buy aircraft carriers, missiles and Glocks in Rio – Fox News