Pope Francis marked the second anniversary of his election on Friday by giving an interview in which he says he expects his time at the Vatican to only last for another two or three years. The first pope from Latin America has hinted in the past that he could retire, emulating his predecessor Benedict XVI, who became the first pope to resign in seven centuries when he stepped down in February 2013. 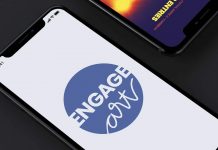