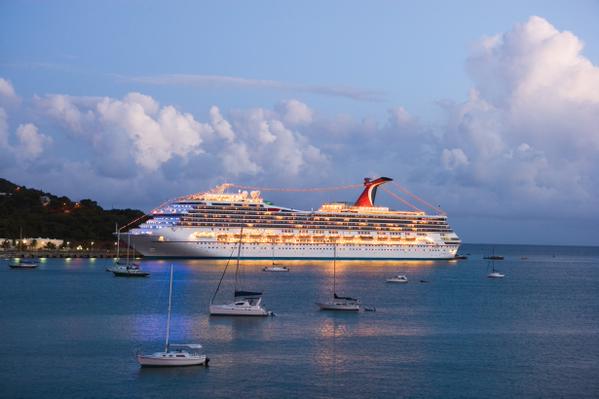 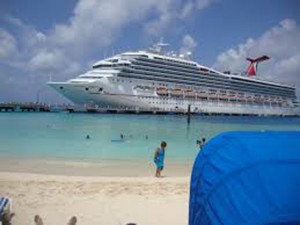 Here are five facts we know to date: 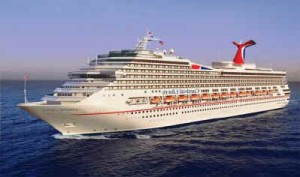 1: The alleged attack occurred in a cabin on the Carnival Liberty ship. 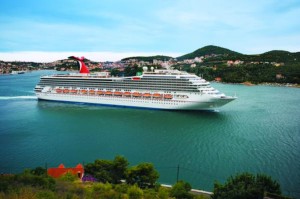 2: The victim’s nationality has been identified.

Jennifer De La Cruz, a spokeswoman for Carnival, confirmed the cruise ship employee is Australian but no other details were released. The attack allegedly occurred while the Carnival Liberty, which is currently docked in San Juan, Puerto Rico. Police in Puerto Rico had earlier mistakenly identified the woman as a tourist on board the cruise ship. 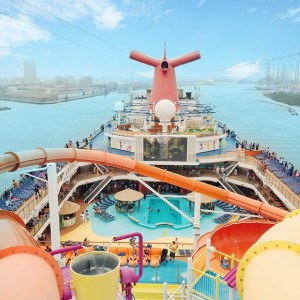 3: The attacker has not been charged.

The  co-worker accused of raping the woman has been detained in Puerto Rico, the Associated Press reports but not charged. He has also not been identified. 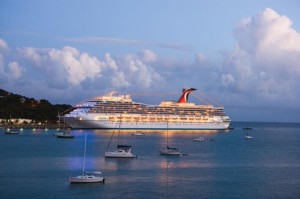 4: There was a fire on the ship last week.

One of the ship’s engines caught fire while it was berthed in St. Thomas in the US Virgin Islands, US News reported. The ship was evacuated and there were no injuries. Sprinkler systems on board the ship put the fire out, and passengers were allowed back on the ship later in the day. Carnival Liberty is a Conquest-class cruise ship operated by Carnival Cruise Line. Built by Fincantieri at its Monfalcone shipyard in Friuli-Venezia Giulia, northern Italy, she was christened by actress Mira Sorvino in Civitavecchia, Italy, on July 19, 2005.

5: Unfortunately, rapes aboard cruise ships are not uncommon.

Recently, a Holland America Cruise Lines employee was convicted and sentenced to 30 years in federal prison for the rape and attempted murder of a female passenger.  This attack occurred on the MS Nieuw Amsterdam, after the Holland America employee gained access to the passenger’s cabin using a master key.  He waited for the passenger on her balcony and as she entered the cabin, the employee choked, beat and raped her.  He then attempted to throw her overboard from her cabin’s balcony.  In the attack, the woman passenger suffered numerous injuries including fractures to her spine, skull and face.  Her life was saved when the criminal was interrupted by fellow passengers. The employee rapist escaped from the cabin by jumping from the balcony.  He later confessed to his roommate, ship security workers and the FBI.

In 2010, Congress enacted the Cruise Vessel Security and Safety Act (CVSSA) in an attempt to protect passengers from crimes while at sea.  The CVSSA requires cruise companies to report crimes involving United States citizens to the FBI and to post crime statistics on a website available to the public.  The main force behind this legislation was Senator Jay Rockefeller (D-W.Va.).