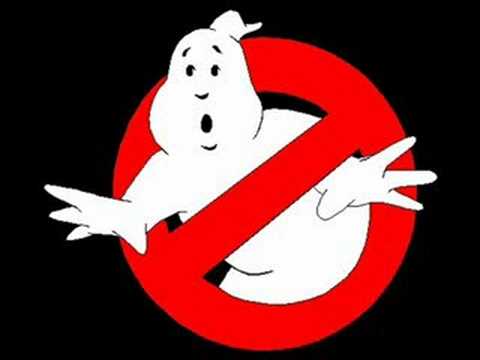 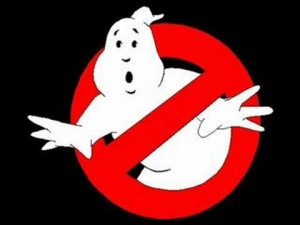 News Americas, CASTRIES, St. Lucia, Tues. Nov. 10, 2015: Any objective analysis of the Hillary Clinton testimony debacle before the Benghazi Committee 8.0, chaired by US Rep Trey Gowdy and his team of Ghostbusters, so named for their blind persistence in chasing spectral issues with no real form or substance, reveals three things.

After seven previous committees, 32 congressional hearing and 11 previously published reports on the September 11, 2012, attack on the US embassy and another facility in Benghazi, Libya, in which four Americans were killed, including Ambassador Christopher Stevens, it seems that members of the US Congress have at best only a tenuous grasp of (1) how their own government actually works; (2) world geography; and (3) the communications processes within the State Department.

It seems that Gowdy and his fellow Republicans on the committee pretend that all of the up to 169 US ambassadors around the world can simply pick up the phone or send an email and be in immediate and direct contact with the Secretary of State in person. It doesn’t work like that. There is an established chain of command, which committee members’ disregard, either for political convenience or through sheer ignorance.

It comes as no surprise that Americans in general and their elected representatives are woefully ignorant when it comes to world geography. After all, just one year ago, Representative Darrell Issa, a Republican from California, famously accused Guyana of being the source of the Ebola virus, apparently confusing the South American country with the West African nation of Guinea.

Although Ambrose Bierce, author of the Devil’s Dictionary, postulated well over 100 years ago that “War is God’s way of teaching Americans geography”, it seems that even this may not be true, since there seemed to be no real comprehension of the fact that the closest US military assets in the region at the time of the attacks in Libya were hours away in Italy. In other words, too far to be of any immediate assistance, even if Ambassador Stevens had been able to communicate directly with Secretary Clinton.

Then there is the actual communications protocol used by the State Department, where messages are still referred to as “cables”. As I understand it, such communications are sent from the particular diplomatic outpost by a dedicated machine after being encoded and possibly classified. When received by a communications officer in Washington, it must then be decoded and reclassified before it is passed up the chain of command. This takes time and is nowhere near as simple or immediate as picking up the phone and dialing a number.

Unfortunately, much of the perception and mindset of Americans in general and their elected representatives in particular is probably driven by Hollywood, where geography and time are compressed into five minutes or less, which is apparently all it takes for a phone call to be made and Special Forces and/or the Sixth Fleet to arrive ready to save the day.

So, what does all of this have to do with the Caribbean in general and Saint Lucia in particular?

In Saint Lucia, we have the Republican equivalent – the opposition United Workers Party (UWP) – apparently intent on tearing itself apart and rendering itself unelectable, and the Democrats – the governing St Lucia Labour Party (SLP) – taking a leaf out of the Gowdy Ghostbusters playbook and engaging in a futile quest for effective but apparently elusive economic and social policies that would actually benefit the country.

Instead of addressing the political and economic situation that is holding the country hostage, Prime Minister Kenny Anthony prefers, like Gowdy, to play to the crowd in an episode of comic relief, on this occasion by impersonating UWP MP Guy Joseph’s recent outburst concerning UWP leadership challenger Sarah Flood-Beaubrun.

This was a signature moment that left out any rejection of the culture of abuse in Saint Lucia, let alone speak to a hopeless economic basket case of policy that is stagnating the economy, generating historic unemployment at 25 percent, creating social indecency against persons and driving away business opportunities.

While Prime Minister Kenny Anthony is performing stand-up comedy, Saint Lucia is drifting further away from the opportunity to create a robust, healthy and growing economy with the capability to confront extreme poverty and chronic depredation.

In a system dominated by patronage and renewed support for unorthodox socialist investment and fiscal policies, fringe elements are impeding growth, raising taxes and laying the country open to increase social costs, the effects of which have reduced aggregate demand for goods and services, degraded average real income and worsened the scope for economic development.

This reflects the misguided priorities of the Kenny Anthony administration that apparently does not understand economic development and, ignoring conventional wisdom, has deflected hopes, dreams and eroded security to the brink of lawlessness, resulting in a stuttering economy.

By and large, economic and development policy has to assimilate into the needs of the community and society, with an ambitious plan to maintain the pace of innovation, science and technology, while providing expansionary products and services, and investment opportunities to deliver economic growth.

More importantly, a strategy built on ethics, morals and values is far more appropriate to model a government of justice, national unity and economic development, in contrast to chasing after spectral policies with no real substance.

This brings me to the big question: has the “myth” of the Kenny Anthony era, sounding like a realist with a conscience, become equally illusory?

Unfortunately, the current UWP leaders are no Anthony-ghost busters. No doubt readers in other Caribbean countries will identify their own equivalents.

EDITOR’S NOTE: Melanius Alphonse is a management and development consultant. He is an advocate for community development, social justice, economic freedom and equality; the Lucian People’s Movement (LPM) www.lpmstlucia.com critic on youth initiative, infrastructure, economic and business development. He can be reached at malphonse@rogers.com

The 10 Best Caribbean Locations You Should Know