Home Caribbean Barbados Rihanna Is with HER and Barbados Too! 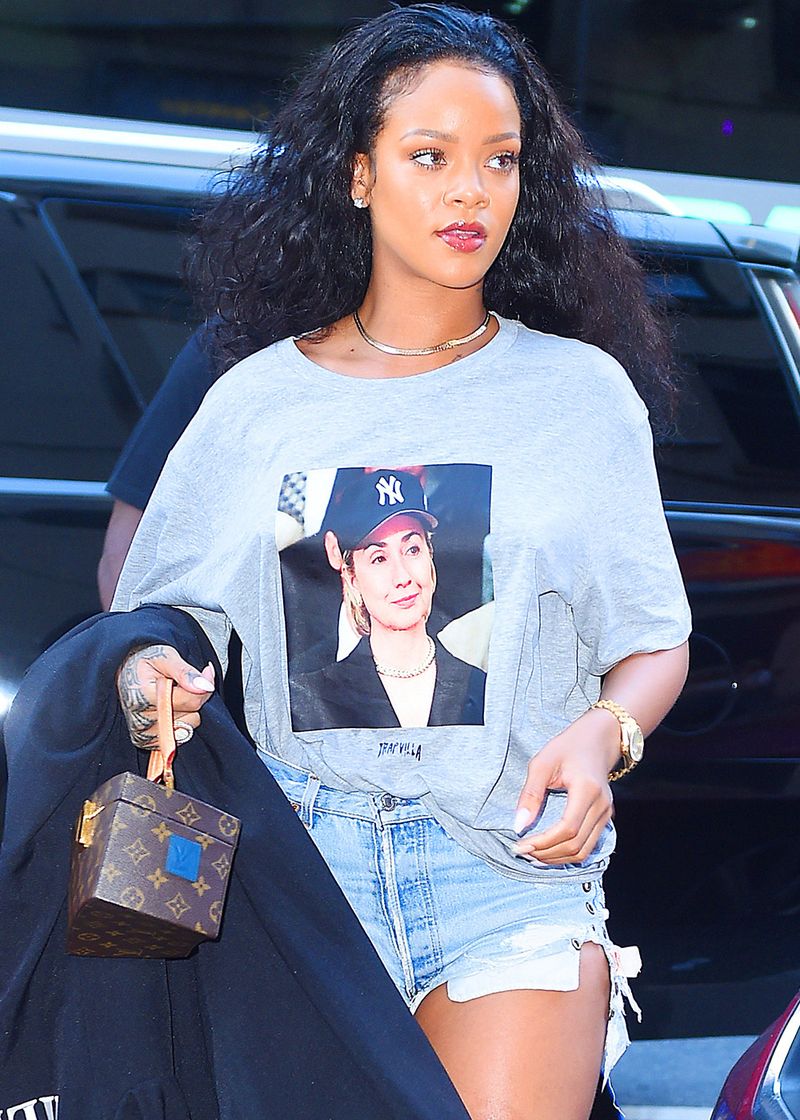 News Americas, NEW YORK, NY, Fri. Oct. 21, 2016: Grammy-winning Bajan star Rihanna has made it clear she is #WithHer in the US election while still supporting her country too.

The award-winning star wore her support for Democratic Presidential nominee Hillary Clinton across her chest Wednesday hours before the third and final presidential debate.

The grey-t-shirt shirt featured a smiling Clinton wearing a Yankees hat. RiRi was spotted on her way to a New York City recording studio wearing the $35 TRAPVILLA limited release T-shirt.

Rihanna, 28, cannot vote in the U.S., but she has seemingly gave her endorsement by wearing the tee.

But it’s not just the US candidate that is getting RiRi’s support. The star, according to Barbados’ Prime Minister, will be returning to her home country this November to help the island mark its 50th anniversary of Independence.

Rihanna is set to open the Golden Anniversary Spectacular Mega Concert on November 30 with a rendition of the National Anthem accompanied by a choir of primary school students on Independence Day at the historic Garrison Savannah, which is a UNESCO World Heritage site.