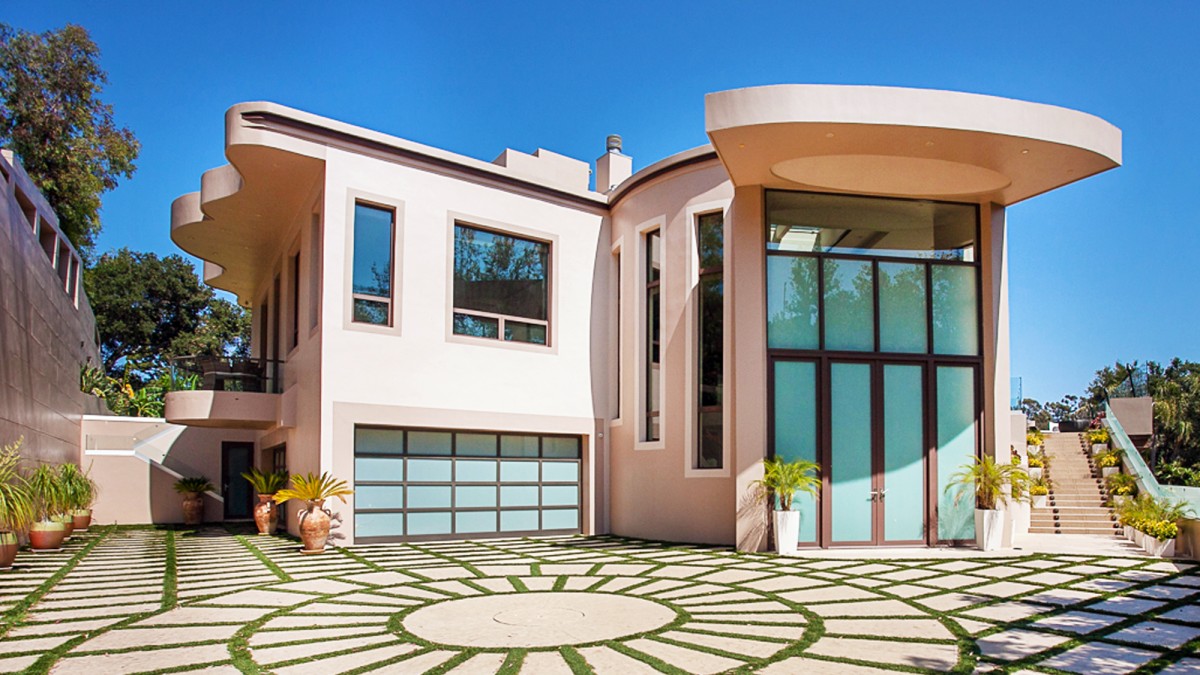 News Americas, NEW YORK, NY, Fri. Aug. 12, 2016: If you have the cash to burn and want to live in style in the onetime Pacific Palisades mansion of Bajan star Rihanna – then get ready to call your agent.

RiRi’s mansion is back on the market for a whopping US $14.59 million. Located at 932 Rivas Canyon, the one-acre, hilltop estate was built in 2009 and contains seven en-suite bedrooms and seven baths spanning 10,929 square feet. 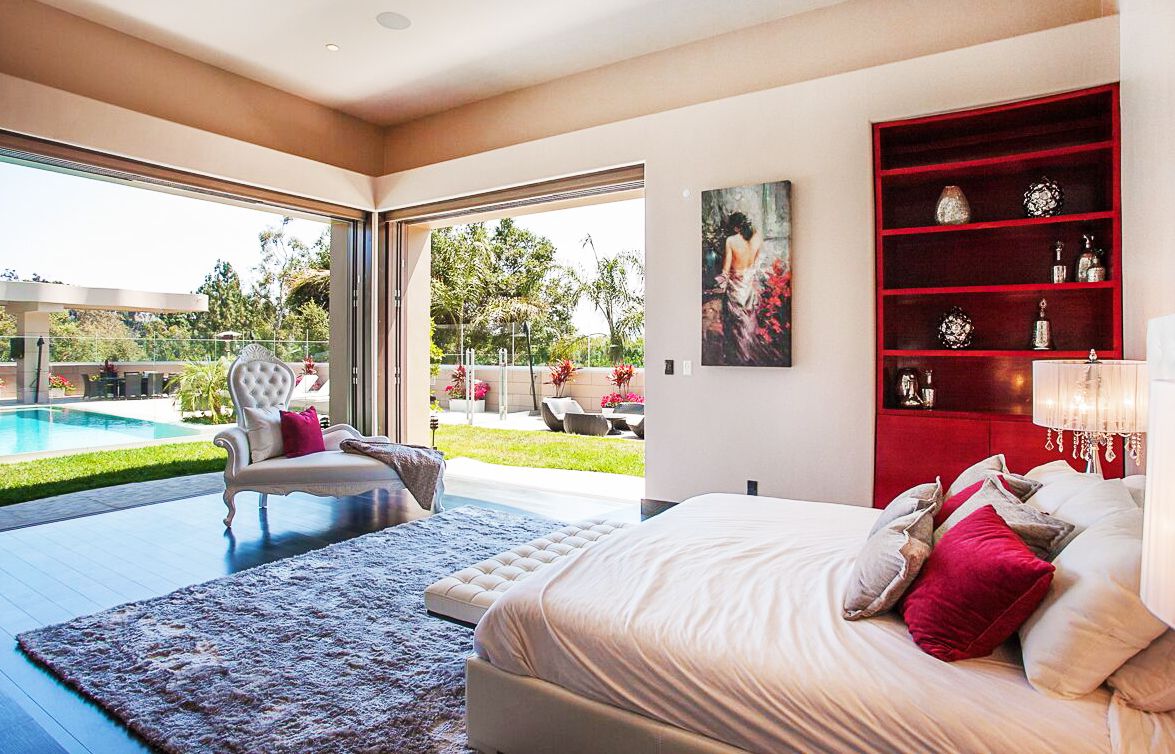 The bedrooms in this mansion are each outfitted with a hearth and sliding doors that lead out to the surrounding lawn. The master suite touts a sitting area and an Eastern-king-sized bed, which overlooks the pool and outdoor lounge via retractable, wall-sized windows. A floor-to-ceiling fireplace divides the lounge and sleeping quarters and Dual sinks, a rainforest shower and a separate Jacuzzi constitute the master bath, complemented by a walk-in closet with a vanity. 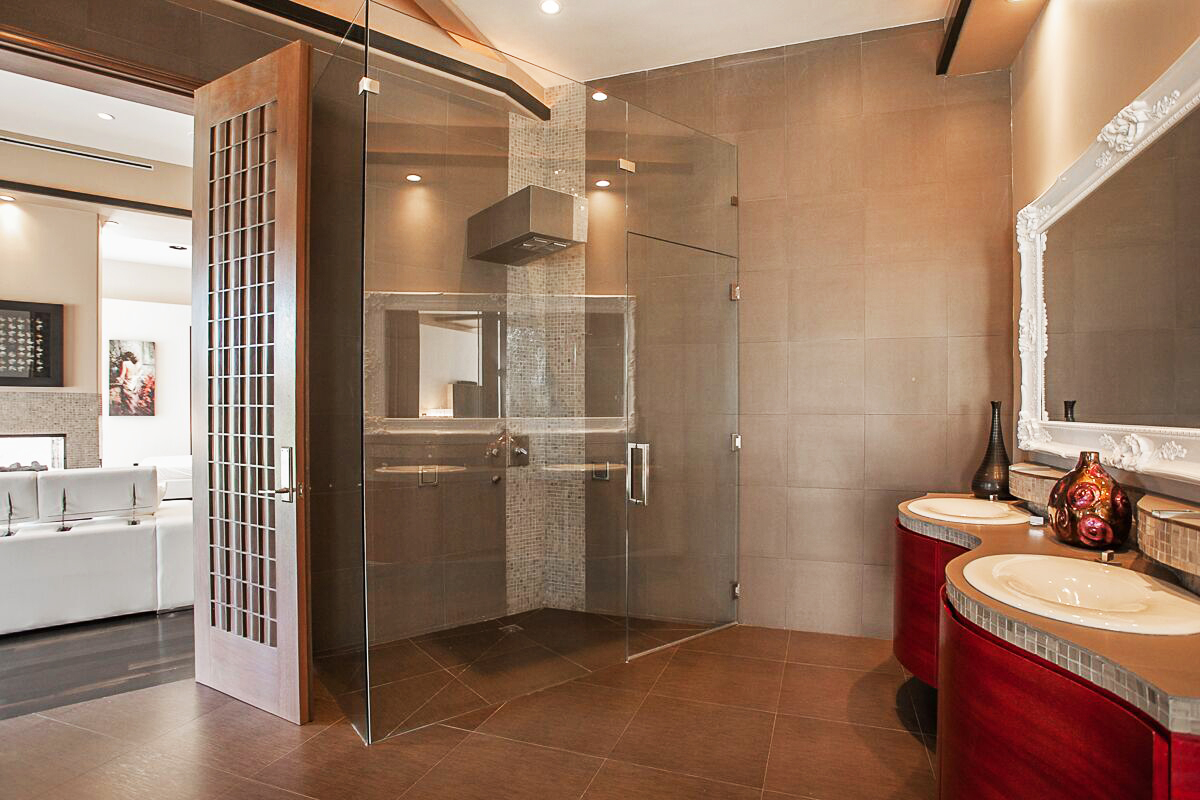 The contemporary residence opens to a two-story foyer with a skylight and a curved double staircase leads up to the main level, which encompasses the formal living room and dining area – complete with a wine refrigerator and built-ins – plus a lounge adjacent to a full wet bar.

And if you are into cooking, then you won’t be disappointed with the chef’s kitchen, which shares a floor-to-ceiling fireplace with the dining room, features a breakfast bar, stainless steel appliances, and ample storage space. Of course what would a mansion be without a private pool?

The house was originally listed in March 2014 for $14.995 million and has been on and off the market ever since. 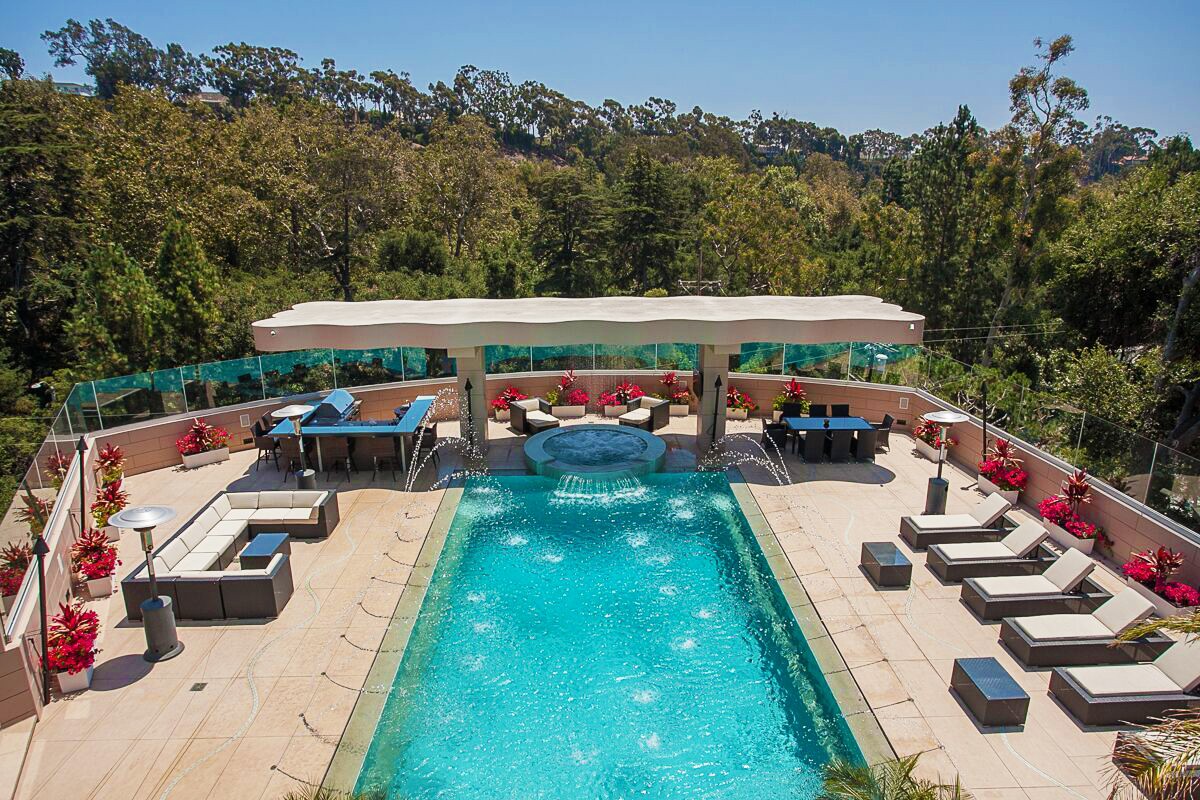 The news comes as Rihanna released RiRiCrush, her perfume in the Caribbean, and took to Twitter to urge her “Caribbean ladies” to get the fragrance ahead of its US launch on august 15th.

And as Warner Bros named the singer turned actress as part of its all-female cast for Ocean’s Eight. Rihanna is expected to join Sandra Bullock, Cate Blanchett, Anne Hathaway, Helena Bonham Carter, Mindy Kaling and Awkwafina in the movie which will be produced by Ocean’s Eleven director Steven Soderbergh.

For Rihanna, this becomes another high profile entry into movies. She most recently shot the summer 2017 Luc Besson-directed Valerian and the City of a Thousand Planets.

Own goal – The Economist

Evacuations Under Way In Guatemala, Honduras As Hurricane Iota Threatens

This Caribbean-American Hollywood Actress Is Engaged