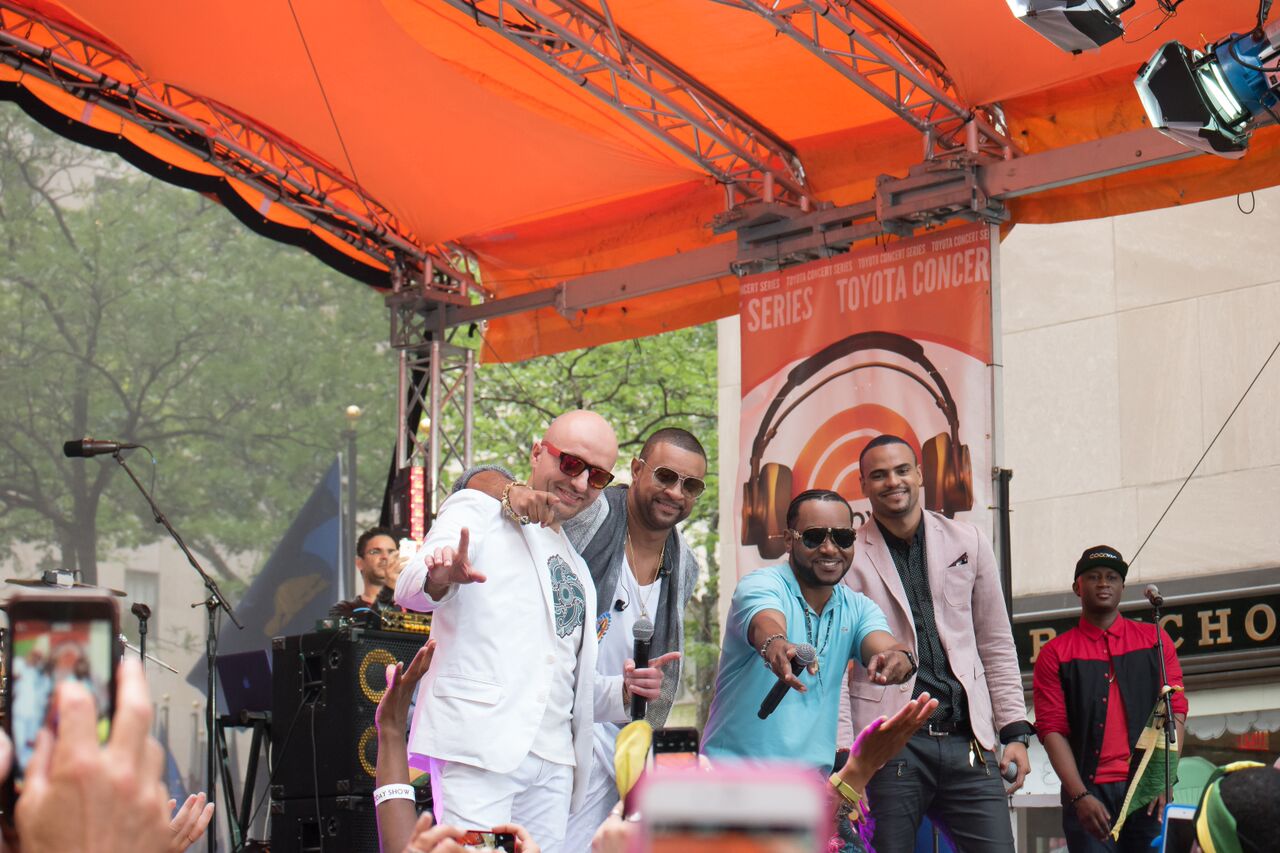 Shaggy opened up the performance on July 6th with his newest single “I Need Your Love,” at the latest installment of the Toyota Concert Series at Rockefeller Plaza that was sponsored by the Jamaica Tourist Board (JTB).

Fans and supporters waved dozens of Jamaican flags as Shaggy also performed his classic hits “It Wasn’t Me,” “Mr. Boombastic,” and “Angel.”

Shaggy’s new album, “Out of Many, One Music,” earned him a 2015 Grammy Award nomination for Best Reggae Album and the music video for “I Need Your Love” has garnered more than 50 million views on YouTube.

Deal Negotiated For Pause In Kidnapping In Haiti

The Latest Victim Of COVID-19 In Cuba

Poverty and fear of gangs drive young immigrants to US – Yahoo! News (blog)

Is Now the Time For Brazil To Legalize Gambling?