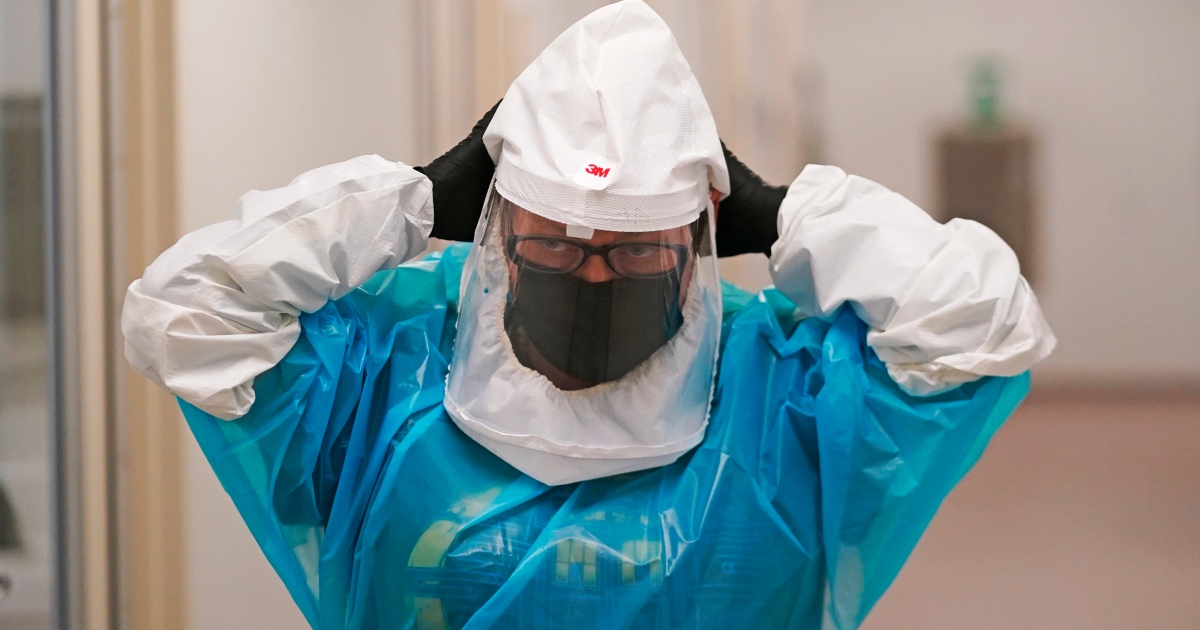 Spain and Brazil have reported one death each from monkeypox in what are thought to be the first fatalities linked to an outbreak of the disease that began in early May.

Spain is one of the world’s worst-hit countries, with 4,298 cases of the virus, according to the health ministry’s emergency and alert coordination centre.

“Of the 3,750 (monkeypox) patients with available information, 120 cases were hospitalised (3.2 percent) and one case has died,” the centre said in a report on Friday.

A health ministry spokesperson declined to give further details on the patient who died. An autopsy is due to take place.

In Brazil, the patient who died was a 41-year-old man.

The health ministry said he also suffered from lymphoma and a weakened immune system.

He had been admitted to hospital in the southeastern city of Belo Horizonte and died from septic shock after being taken to the intensive care unit.

“It is important to underline that he had serious co-morbidities, so as not to spread panic in the population. The death rate is very low” for monkeypox, said Minas Gerais health secretary Fabio Baccheretti.

Brazil’s health ministry has recorded close to 1,000 monkeypox cases, mostly in Sao Paulo and Rio de Janeiro states, which are also in the country’s southeast. Along with the United States and Canada it is one of the countries that has been most affected by monkeypox in the Americas.

Early signs of the disease include a high fever, swollen lymph glands and a chickenpox-like rash.

The first case in the current outbreak was confirmed in the United Kingdom on May 7 and the World Health Organization (WHO) said the emergence of hundreds of cases outside the central and western African nations where the virus is endemic suggested it had been spreading undetected for some time.

Some 18,000 cases have now been found in 78 countries across the world and a week ago, the WHO declared the outbreak a global health emergency.

About 70 percent of cases found in Europe and 25 percent in the Americas, WHO chief Tedros Adhanom Ghebreyesus said on Wednesday.

As cases surge globally, the WHO on Wednesday called on the group currently most affected by the virus – men who have sex with men – to limit their sexual partners.

The disease usually heals by itself after two to three weeks, although recovery can sometimes take a month.

A smallpox vaccine from Danish drug maker Bavarian Nordic, marketed under the name Jynneos in the United States and Imvanex in Europe, has also been found to protect against monkeypox.

This Caribbean Curry Chicken Is The 2022 Gusto Critic’s Choice Award...