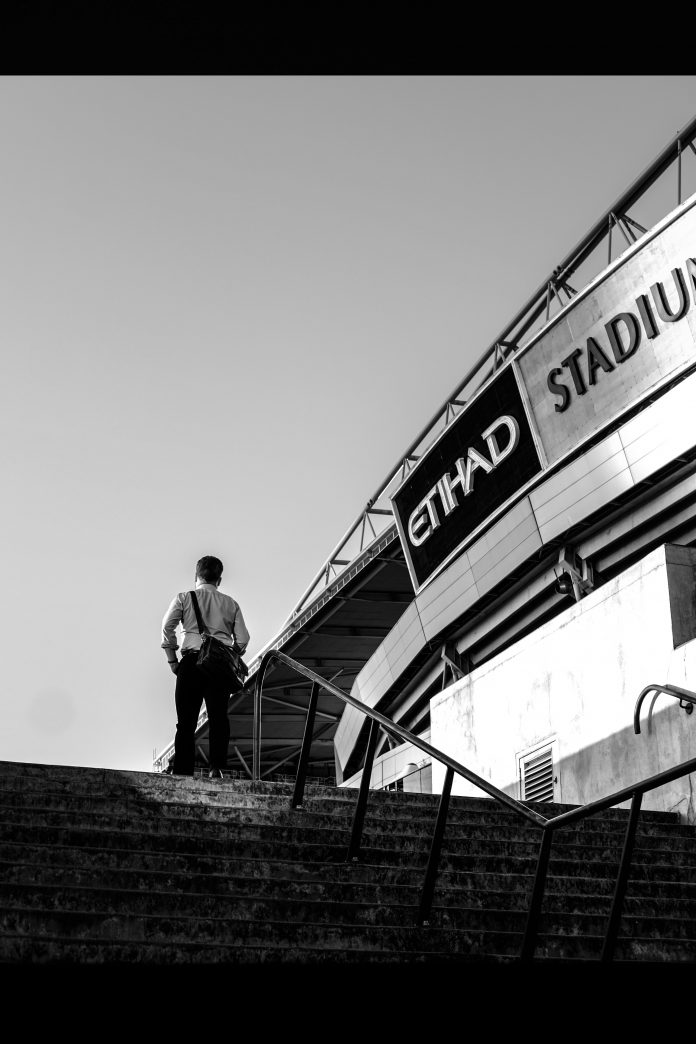 News Americas, New York, NY, Weds. Feb. 12, 2020: Manchester City have been the kings of English football in recent years, becoming the first team in the Premier League to end the season with 100 points. However, they look like they will be outdone this season, as Liverpool look set to score more than 110 points and win the league without a single loss.

Despite all of their wins in the domestic competitions, they are yet to have any success in Europe since they won the Cup Winners’ Cup in the 1969-70 season. The club’s owner, Sheikh Mansour, is hungry for the blues to become the kings of Europe as well.

Despite denials from club officials and their manager, Pep Guardiola, Manchester City appear to have switched their focus this season, with the hopes of picking up a win in the Champions League.

City may only have a couple more chances to win the competition before Guardiola leaves. He has a contract that takes him to 2021 and has publicly pledged to honor it. However, he has yet to remain at a club longer than four years, so it’s unlikely he’ll stick around much longer.

Manchester City don’t have an easy path to Champions League victory though, despite topping their group, with 4 wins and 2 draws across their 6 games.

They will face Real Madrid in the Round of 16 games. Despite the Spanish side suffering some setbacks recently, they continue to get good odds, and many oddsmakers have them as a favourite to beat Manchester City.

Madrid performed well in the group stages, but only finished second behind PSG after losing a game against the French team.

The Jamaican born player, Raheem Stirling, has been a critical part of the Manchester City team, having scored 59 goals from 154 appearances since 2015. However, he picked up a hamstring injury during the recent game against Tottenham Hotspur, which saw City get beat 2-0.

Although he is unlikely to miss too many Premier League games, his participation in the first leg Champions League game against Real Madrid is currently in doubt. This could hamper City’s chances of making it to the quarter-finals, particularly as Real Madrid will not be pulling any punches.

Guardiola could replace him with Bernardo Silvia, but this is a headache that he could do without, and it puts City’s chances of being kings of Europe in real doubt.

White House waiting on Rubio for immigration bill (but hasn’t issued its own) –...

Haitian Development Should Start With the Haitian People