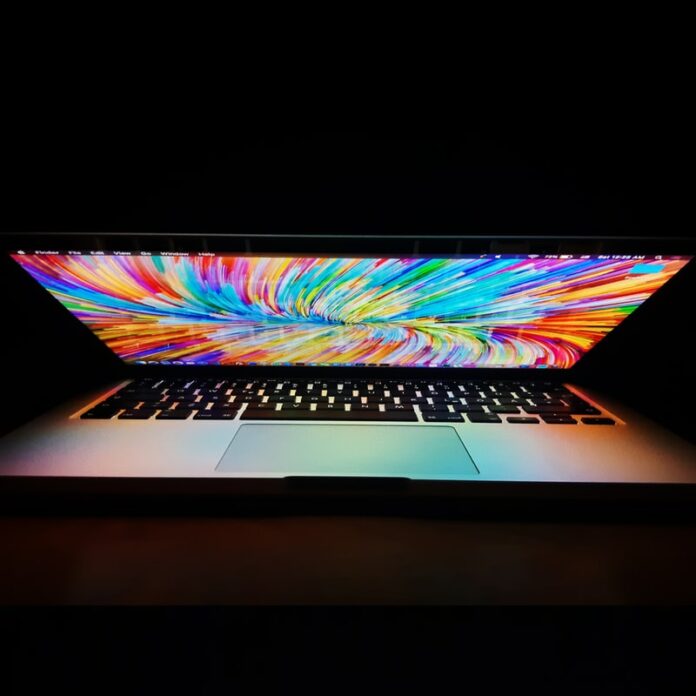 News Americas, NEW YORK, NY, Tues. Nov. 3, 2020: It seems as though the year has been dominated by news from big name console developers Sony and Microsoft. With the release of a new generation of consoles – and, as a result, the entire industry edging ever closer to a new era for developers and gamers alike – it is easy to feel as though failing to choose your side between Xbox and PlayStation will leave you in the dust as we enter the final few months of 2020.

In reality, however, the story is not so simple. One need only look at the hype surrounding the release of revolutionary new graphics cards to see that the PC gamers of the world continue to represent one of the most prominent forces propelling the industry forward.

There are a number of advantages offered by PC gaming that continue to make it the platform of choice in 2020, despite the influx of new, powerful consoles available to gamers. If you are still on the fence between PC and console, then read more about the benefits below.

It would be impossible to extol the benefits of PC gaming without considering the impact the online casino has had on the wider world of gaming over the past two decades. Drawing in millions of new and committed players each year, the casino represents an unparalleled draw to casual and professional gamers alike.

Developers for sites like NetEnt casino Poland stand at the head of a thriving industry – one that exemplifies the continued value of PC gaming, and the versatility and convenience it offers to players of all different levels and interests.

Big name consoles may well be optimised for the games they play, but there is little room for customisation – particularly when compared with the PC. From the GPU and CPU to the keyboard and mouse (or, if you’re in the mood, controller), every aspect of the PC is up for grabs – provided you know how to customise your PC in the first place, of course.

Of course, there are no guarantees that the PC gamers of the world will spend less on their hardware than the consolers – there are plenty of avid builders out there running $1,000+ rigs that will undoubtedly cost yet more in the future. A Nvidia RTX 3080 graphics card alone, for instance, will set you back almost $700, for instance.

The financial benefits are open to interpretation. While the latest gen of consoles is falling between $400 and $500 (with the PlayStation 5 winning the battle of the prices, and possibly the entire war as a result) the PC offers a more versatile approach to gamers. There are plenty of high-range gaming PCs, just as there are always options for those seeking a budget gaming laptop.

The versatility of the PC does not stop with the hardware on offer. As a platform in its own right, the PC is able to draw on the world of gaming as a whole, rather than ‘stick within its own lane’ and benefit only from the titles available via either Xbox or PlayStation.

Again, each game can be tailored through your setup. First-person shooters and simulators benefit tremendously from keyboard and mouse, while motorsport games are, arguably, much better with a dedicated controller.

The gaming industry has, for the better part of a year, been focused on the gradual approach to the release of a new generation of consoles. For the PC gamers, however, the choice remains clear – and the PC continues to represent a strong investment for anyone looking to grow their gaming library, and to experience each game as it should be played.

Guyanese Olympian Is Now Head Coach At This NY College

Immigration: Who The US Lets In, And Why – NPR (blog)