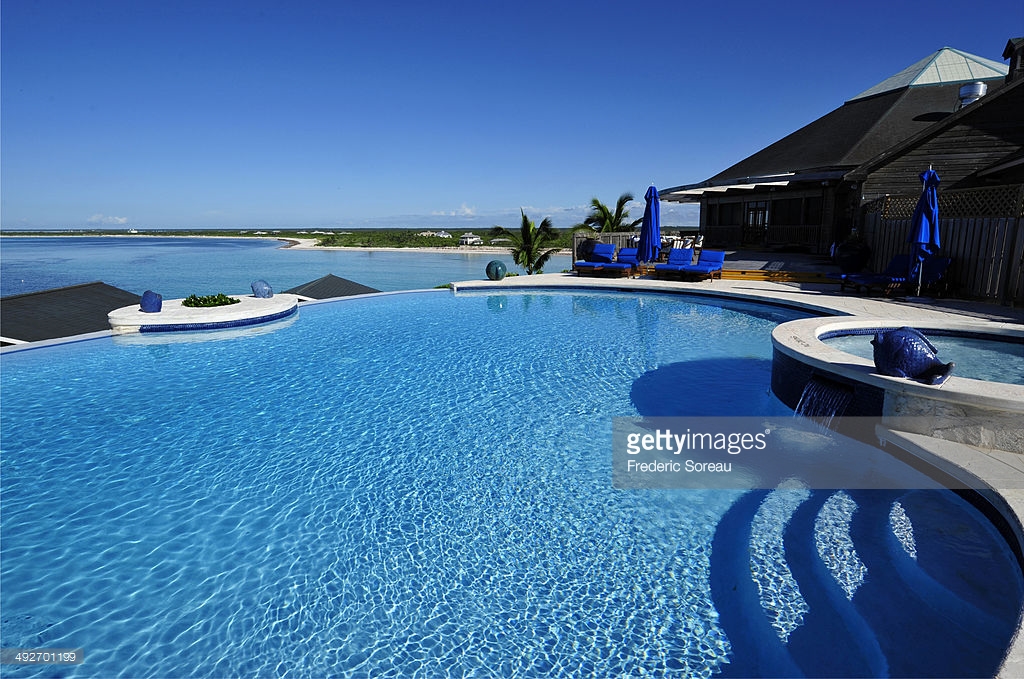 News Americas, LONDON, England, Fri. Aug. 26, 2016: A few weeks ago I received an email asking me how many five star hotels there are in the Caribbean.

I replied that there was no recognized or adjudicated star system anywhere in the Caribbean other than in the French département d’outre-mer, so hotels chose their own classification largely based on their marketing preference.

This meant, I said, that it is impossible to know how many five star hotels there are, or how valid the classification is. Not only were more and more non-indigenous hotels in the region using the description to try to denote ultra-exclusivity but, I noted, the uncertainty this was creating,  leading to greater reliance being placed on travel guides such as Michelin or Forbes, on booking engines, and on TripAdvisor, all of which now award star ratings based on their own criteria.

Since then, I have looked into the issue further and it is apparent that few locations in the world have official systems that are well regulated or enforced. While ordered hotel classification systems do exist in countries including France, Germany, Italy, South Africa, or Canada, there are huge variations in the way they operate and the varying degree of control by their public authorities. Moreover, when one looks further into such systems, it becomes clear that some star rating systems are voluntarily tied to groups of chain hotels or to membership of a trade body.

Confusingly, even when there are such systems in place, the criteria varies from country to country.

For example, in the case of France, since January 2016 there has been a nine-page table that sets out the criteria for a tourist hotel within the scheme to be rated at between one and five stars, or to have the designation ‘Palace’ if they have an exceptional geographic, historical, aesthetic or heritage characteristic.

So detailed are the 241 criteria that everything from room size, to the ways that rooms are furnished, and the heating or environmental standards are set out for each category. The small print also makes clear some special opt outs from some aspects for France’s widely scattered overseas territories. Similar tables also exist in Germany and Spain where it is not unknown for hoteliers to go to court to ensure a more beneficial adjudication against the set criteria.

However, the deeper one looks the more it becomes clear that across the world hotel classifications are, as the Caribbean Tourism Organization observed in a 2002 research paper, a far from exact science.

The paper’s conclusion suggests that there may at that time have been some consideration being given to the possible introduction of national or even regional systems as it offers views on a Caribbean National/ Regional Classification System. This suggests that adopting an international classification system would have the advantage of enabling the travel trade and consumers to easily recognize from a ranking systems the accommodation standard they might expect regardless of the location of the property. It also outlines how a national system might be implemented.

However, nothing of the kind came to pass and today four parallel approaches exist.

The first is for hotels, principally owned by international operators to establish their own star rating. The second is for external organization’s such as AAA’s diamond rating system to be applied and a

guide published annually. The third is for search engines to apply stars, seemingly based on the recommendation of third parties such as travel agents. And the fourth is for alternative criteria to be developed such as Green Globe, the global travel and tourism industries’ certification program for sustainable tourism.

More recently, some marketing sites have emerged that attempt to bring together a number of different ratings so as to try to map out in a more objective and comparative way star ratings for Caribbean properties.

All of which proves for me at least, that nothing works better, when it comes to choosing a Caribbean hotel, than a word of mouth recommendation, a carefully read well-written personal review on a site like TripAdvisor, and personal experience, which remain the best guides to choosing a hotel, irrespective of its claimed or designated star rating.