News Americas, NEW YORK, NY, Fri. April 15, 2016: The NBA 70th season is into the play-offs and so far NBA Champion Golden State Warriors are definitely meeting expectation. But in the other teams, Caribbean-born B-ballers are also shining. Here are the Caribbean-born players active in the NBA this season.

The number 44 in the Portland Blazers was born in Santo Domingo, Dominican Republic. Luis Montero, 23, who is a shooting guard on the team, was considered one of the top JUCO players in the United States while at Westchester Community College in Valhalla, New York. After going undrafted in the 2015 NBA draft, Montero joined the Portland Trail Blazers for the 2015/2016 season at a salary of US525,093. 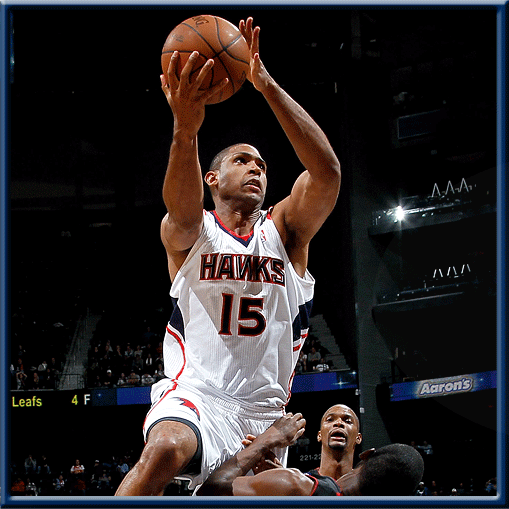 The Center-Forward with the Atlanta Hawks was born in Puerto Plata Dominican Republic to parents Arelis Reynoso and Tito Horford. Al Horford, #15, played college basketball for the University of Florida, and was the starting center on the Florida Gators teams that won back-to-back NCAA national championships in 2006 and 2007. On June 28, 2007, he was selected 3rd overall by Atlanta Hawks in the draft behind Greg Oden and Kevin Durant. Horford signed a four-year, $17.53 million rookie-scale contract with the Atlanta Hawks on July 9, 2007. He also plays for the Dominican Republic national team. On November 2, 2010, Horford signed a five-year, $60 million rookie-scale extension with the Hawks.

Jose Barea, 31, was born in Mayagüez, Puerto Rico to parents Marta (née Mora) and Jaime Barea. He  is a Guard with the Dallas Mavericks and wears the #5 jersey. He is a graduate of the Northeastern University, Miami Christian School. He played college basketball for Northeastern University before joining the Mavericks in 2006 and becoming just the seventh Puerto Rican to play in the NBA. Barea re-signed with the Mavericks to a four-year, $16 million contract in 2015. 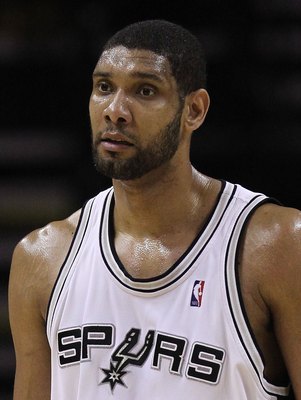 The #21 center-forward with the San Antonio Spurs was born in Christiansted, United States Virgin Islands. Tim Duncan, 39, is now widely considered to be the greatest power forward of all-time. He is a five-time NBA champion, two-time NBA MVP, three-time NBA Finals MVP, and NBA Rookie of the Year. Duncan is also a 15-time NBA All-Star and the only player ever to be selected to both the All-NBA and All-Defensive Teams in every one of his first 13 seasons. Off the court, Duncan is known for his quiet and unassuming ways, as well as his active philanthropy. He holds an honorary degree in psychology and created the Tim Duncan Foundation to raise general health awareness and fund education and youth sports in various parts of the United States. Duncan’s estimated net worth is put at $150 million through the San Antonio Spurs’ frontman earns a comparatively paltry sum of $10 million a year.

Haitian Deportees Try To Get Back On Plane

Which Place Is More Sexist, The Middle East Or Latin America? – Delmarva Public...