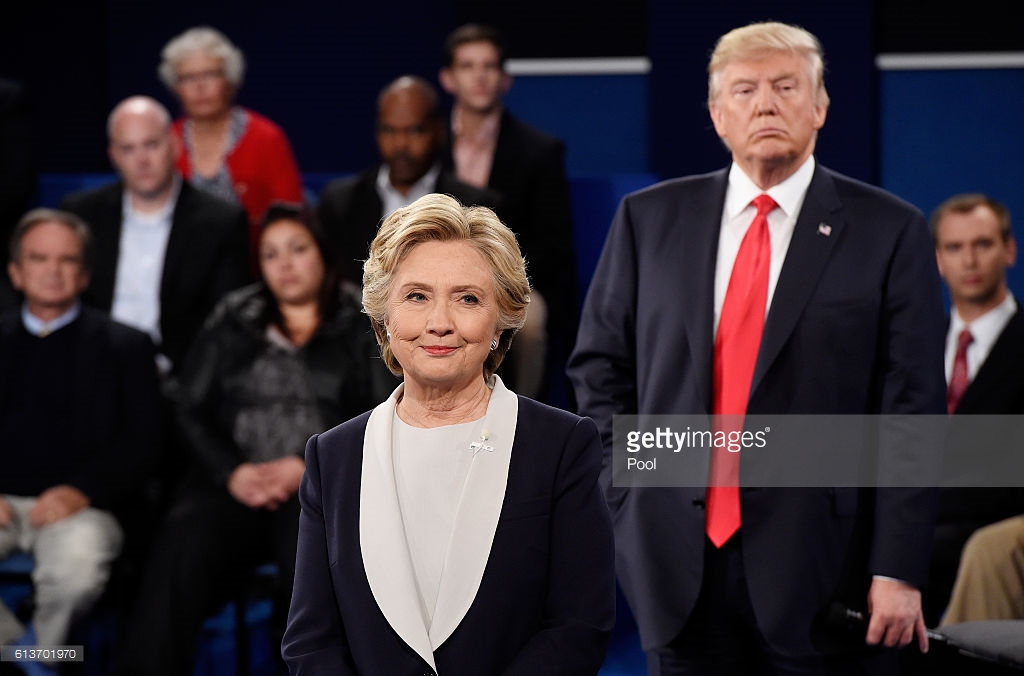 News Americas, NEW YORK, NY, Mon. Oct. 10, 2016: GOP Presidential candidate Donald Trump brushed aside the ‘grab them by the pussy’ comment and came out swinging with the kitchen sink and all its gunk at Democratic contender Hillary Clinton Sunday night as the second Presidential debate quickly zoomed up to 10 on the scale of ‘nasty.’ But the Trumpster’s comments were as nasty as the expressions he made. Here are ten of the sour-puss faces Trump made at the debate that captured what is bound to be THE ‘night of the nasty’ in Presidential debate history: 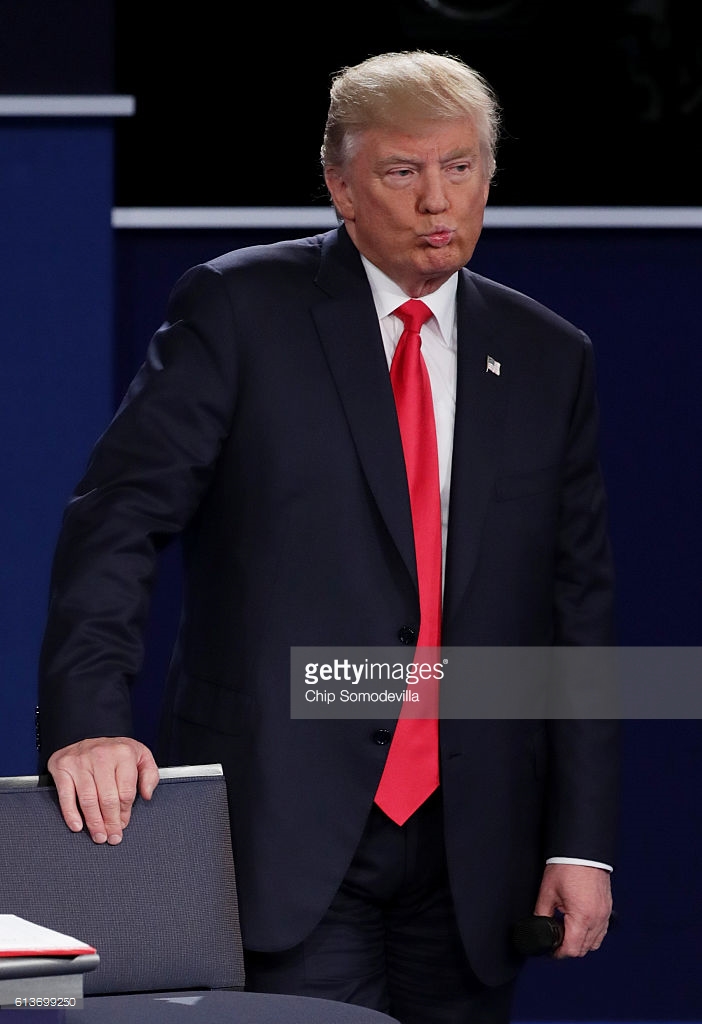 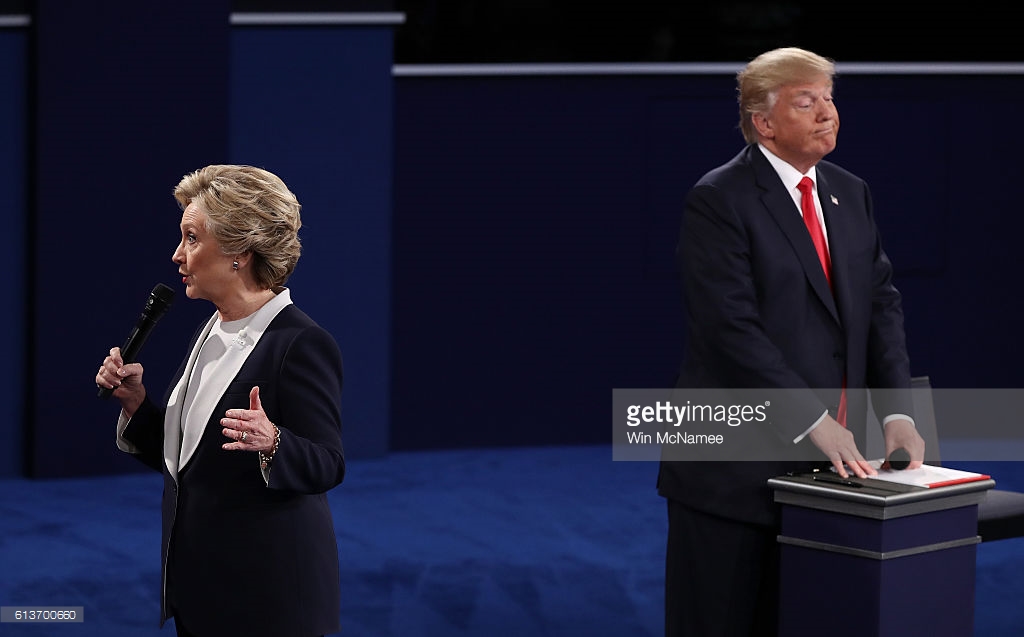 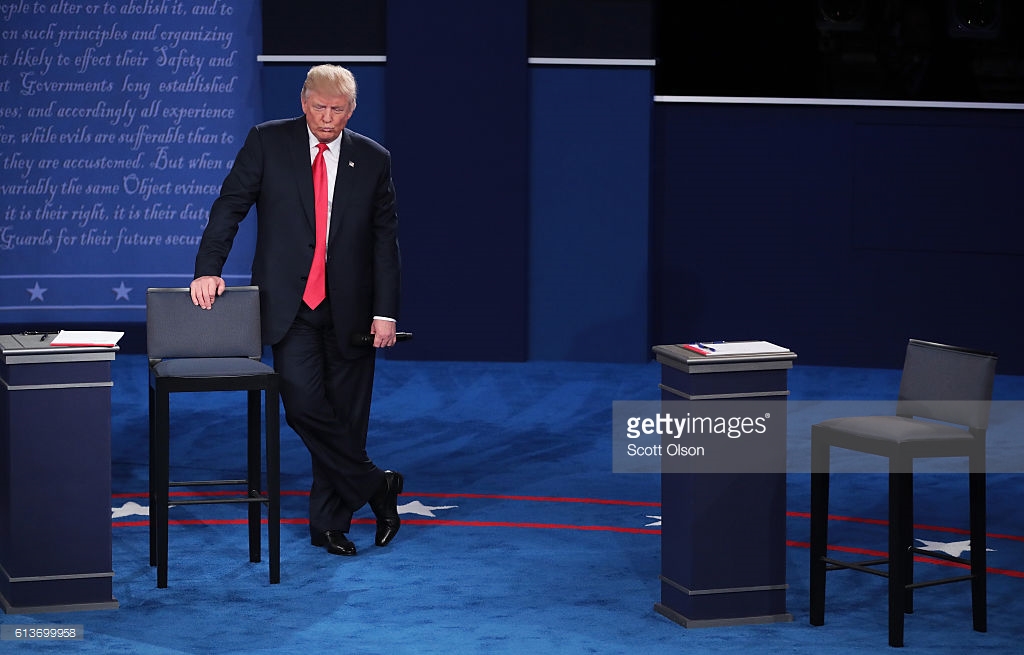 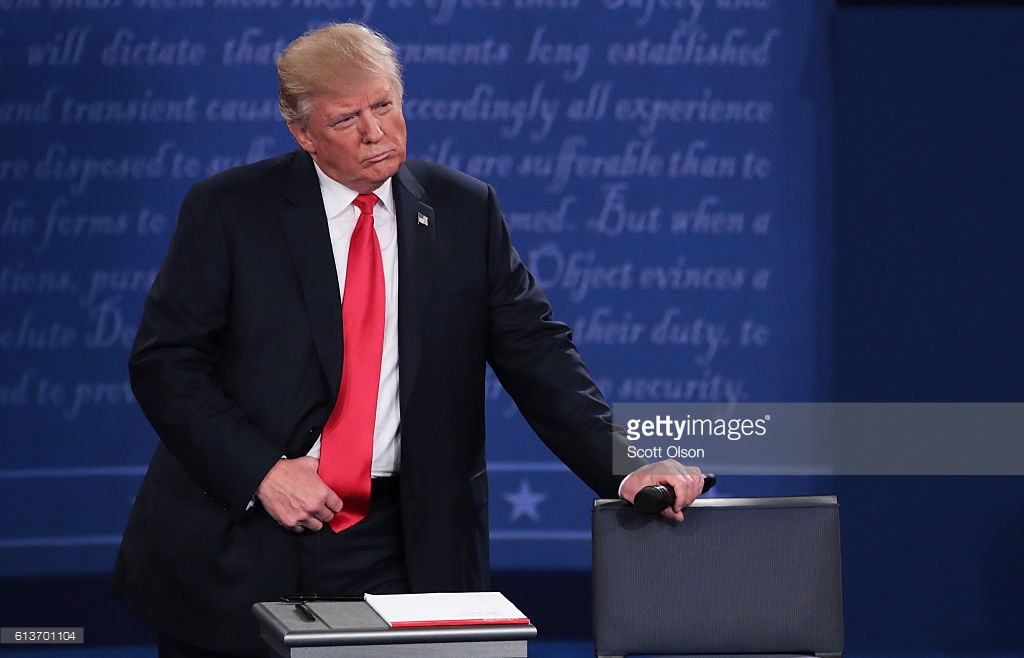 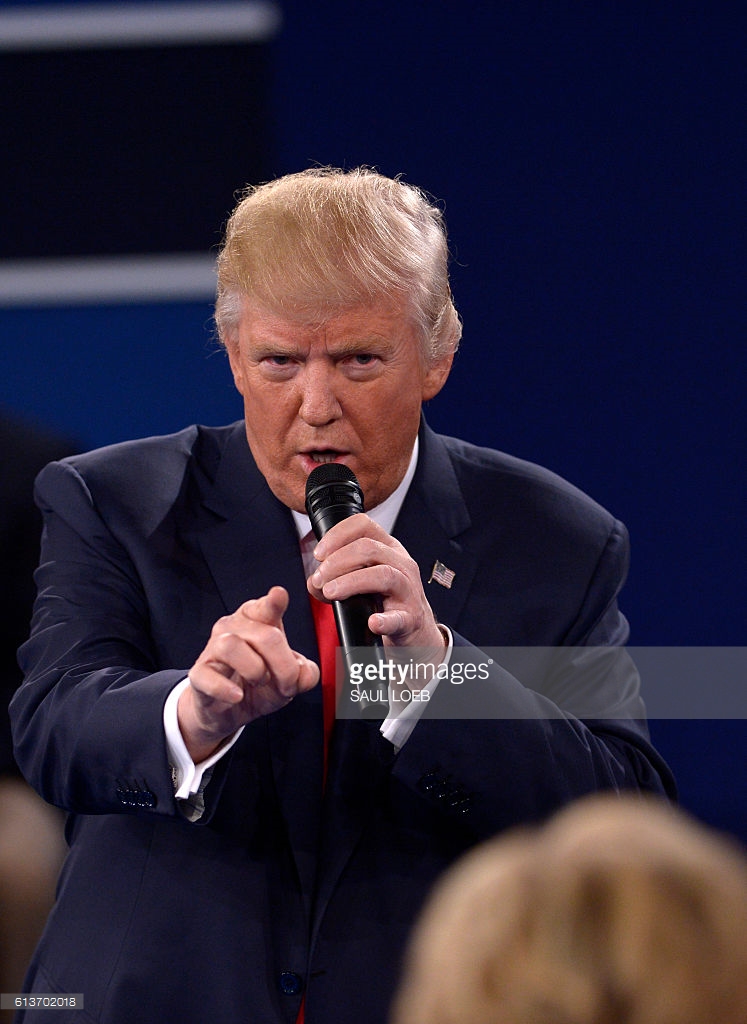 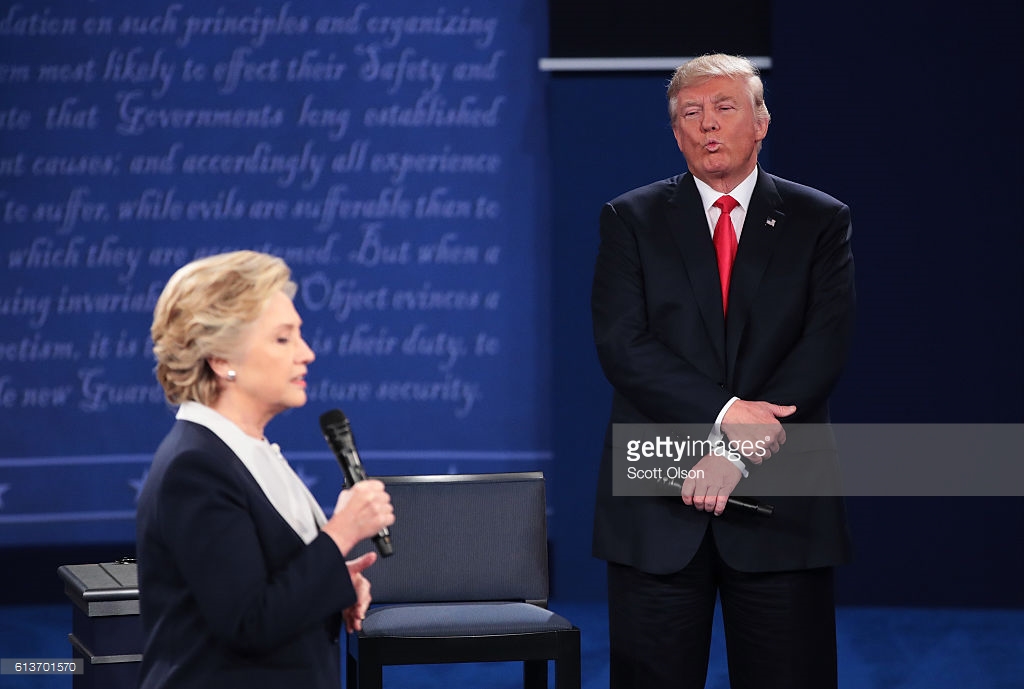 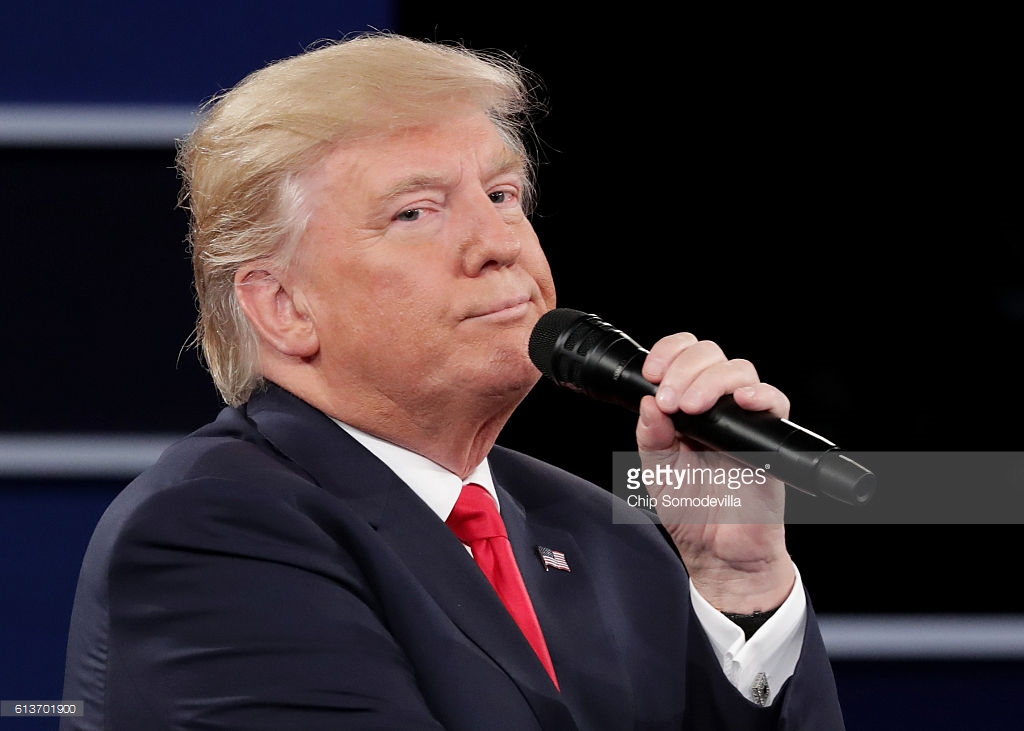 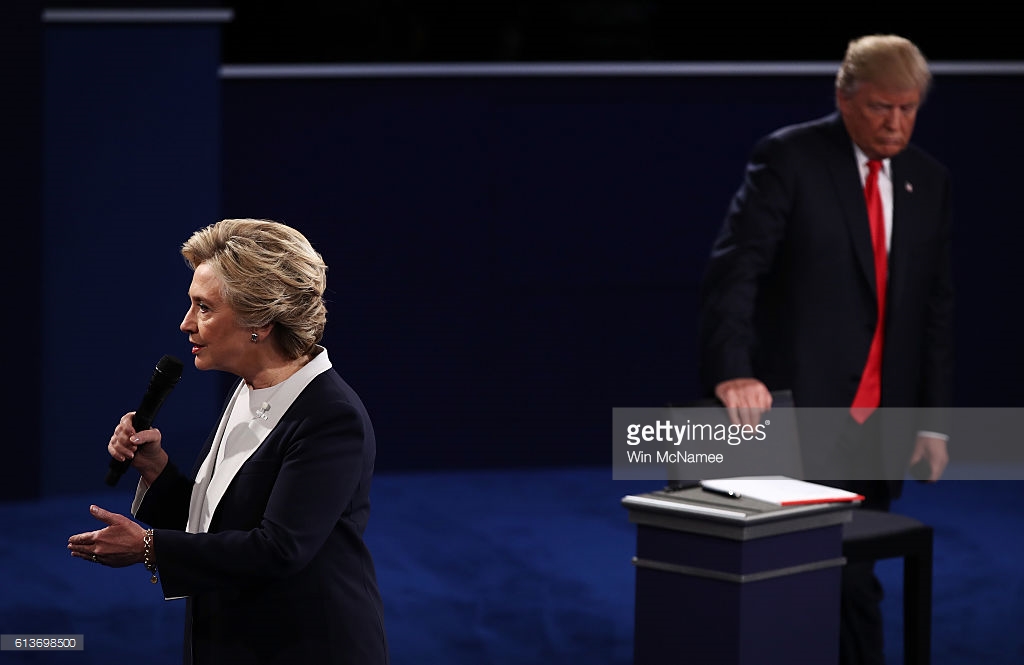 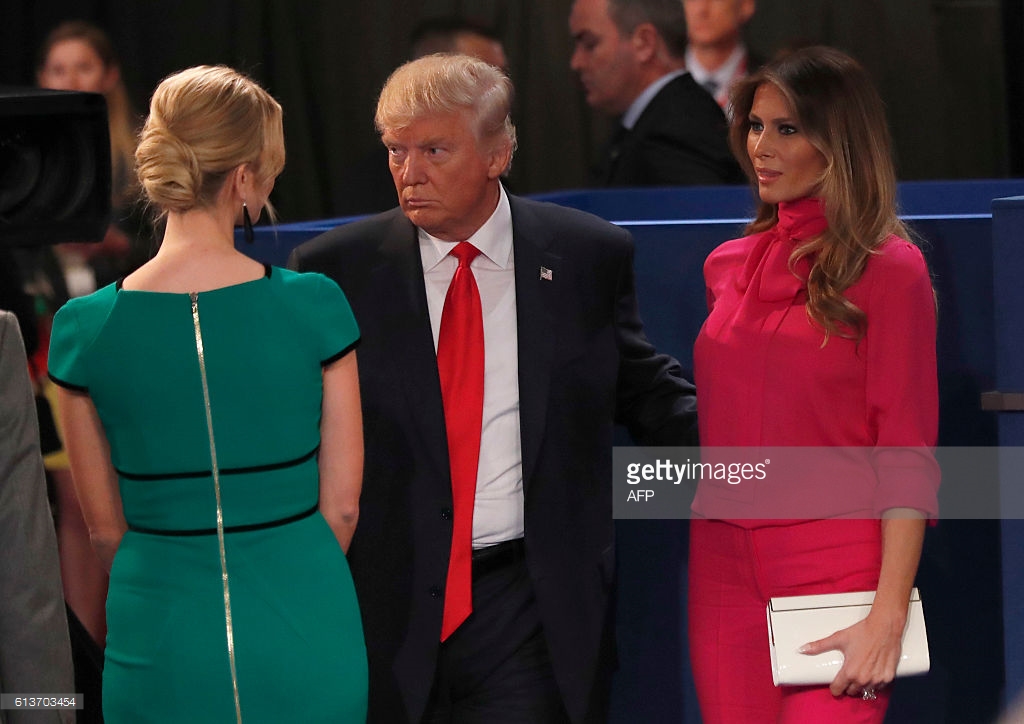 How Technology Is Changing Education Around The Globe