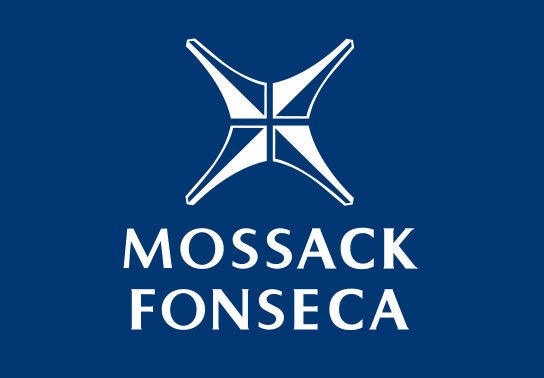 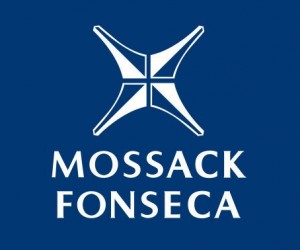 News Americas, NEW YORK, NY, Tues. April 5, 2016: Details from the now infamous “Panama Papers” released by leaked documents obtained by the International Consortium of Journalists, continue to be exposed, with the report: the ‘Giant Leak of Offshore Financial Records Exposes Global Array of Crime and Corruption,’ putting three Caribbean nations in the midst of the scandal.

The disclosures found inside leaked files from the Panama law firm of Mossack Fonseca puts the Caribbean nations of the British Virgin Islands, the Bahamas and St. Kitts & Nevis in the middle of the scandalous report.

The BVI is especially featured as a hot bed of activity for Mossack Fonseca and some of their very high profiled clients.

According to the report, a money trail of an anonymous company registered in the British Virgin Islands came uncomfortably close to Russian leader Vladimir Putin.

The company, named Ove Financial Corp., reportedly collected only $1 back on a $200 million that was made from Sandalwood Continental on Feb. 10, 2011 to a firm based in Cyprus called Horwich Trading Ltd.

Sandalwood Continental is owned by the owner and chairman of the St. Petersburg-based Bank Rossiya, an institution that has been called one of Putin’s “cashiers.”

The $200 million loan was one of dozens of transactions totaling at least $2 billion found in the Mossack Fonseca files involving people or companies linked to Putin.

The link does not end there. The brother-in-law of China’s President Xi reportedly set up two British Virgin Islands companies in 2009 through Mossack Fonseca.

Meanwhile, during the bloodiest days of Russia’s 2014 invasion of the Ukraine’s Donbas region, the Panama Papers report shows, representatives of Ukrainian leader Petro Poroshenko scrambled to find a copy of a home utility bill for him to complete the paperwork to create a holding company in the British Virgin Islands.

And Sigmundur David Gunnlaugsson, Iceland’s prime minister and his wife set up an off shore company in the British Virgin Islands when he entered parliament in 2009. He sold his stake in the company months later to his wife for $1.

British Virgin Islands authorities fined Mossack Fonseca $37,500 for violating anti-money-laundering rules because the firm incorporated a company for the son of former Egyptian President Hosni Mubarak but failed to identify the connection, even after the father and son were charged with corruption in Egypt.

And it was not just the BVI.

Current president of Argentina, Mauricio Macri, reportedly was director and vice president of a Bahamas company managed by Mossack Fonseca when he was a businessman and the mayor of Argentina’s capital, Buenos Aires.

While Malchus Irvin Boncamper, an accountant on the Caribbean island of St. Kitts & Nevis, pleaded guilty in a U.S. court in 2011 and was sentenced to eight years in United States Federal Prison for his part in a massive fraud scheme on the island. Boncamper admitted to conspiring to launder the proceeds of the fraud scheme through bank accounts in St. Kitts and elsewhere while acquiring four insurance companies for the scheme in St. Kitts and Nevis (Commercial Acceptance Indemnity Ltd., United Re-insurance Group Ltd., Polaris International Ltd., and Brentwood Re Ltd.) He also admitted to creating financial statements for the companies listing assets he knew were worthless, including bonds purportedly guaranteed by a Swiss bank that was fictitious. According to the Panama Papers, once Mossack Fonseca learned of Boncamper’s criminal conviction, they took “quick action” by replacing Boncamper as director of the companies  and  backdating “the records in a way that made it appear the changes had taken place, in some cases, a decade earlier.”

The Panama files also lists nearly 15,600 paper companies that banks set up for clients who want keep their finances under wraps, including thousands created by international giants UBS and HSBC.

“These findings show how deeply ingrained harmful practices and criminality are in the offshore world,” Gabriel Zucman, an economist at the University of California, Berkeley and author of “The Hidden Wealth of Nations: The Scourge of Tax Havens” was quoted as saying.

Mossack Fonseca, in a statement released Monday, slammed the report saying: “The recent media reports have portrayed an inaccurate view of the services that we provide and, despite our efforts to correct the record, misrepresented the nature of our work and its role in global financial markets.

“These reports rely on supposition and stereotypes, and play on the public’s lack of familiarity with the work of firms like ours. The  unfortunate  irony  is  that  the  materials  on  which  these  reports  are  based  actually show the high standards we operate under.”

Speaking specifically to the BVI, the company noted that the “British  Virgin  Islands  (BVI), and  the  United  States  have  agreed  to  terms  for  financial  institutions  in  their  jurisdictions  to  comply  with  the  U.S.  Treasury’s  Foreign  Account  Tax  Compliance  Act  (FATCA).”

Pele, in Chile, says he has recovered after his health scare