News Americas, NEW YORK, NY, Fri. Feb. 3, 2017: It’s Black History Month in the United States and if you are planning a trip to the Caribbean, perhaps it’s a good time to add some historic places to visit on your schedule. Here are 10 Caribbean UNESCO World Heritage sites to choose from.

If travelling to Cuba, you may want to ensure you check out the Desembarco del Granma National Park (Spanish: Parque Nacional Desembarco del Granma). This national park in south-eastern Cuba in what is now Granma Province, became a UNESCO World Heritage Site in 1999. A series of elevated terraces extends from 180 meters below to 360 meters above sea level. The park is named after the yacht in which Fidel Castro, Che Guevara, Raúl Castro and 79 of their supporters sailed from Mexico to Cuba in 1956 and incited the Cuban Revolution. It is recognized on the World Heritage List primarily for its landscape beauty and geology.

Taking a trip to Barbados? Did you know the country’s capital, Bridgetown, is on the World Heritage site list?  Formerly the Town of Saint Michael, the Greater Bridgetown area is located within the parish of Saint Michael. The present day location of the city was established by English settlers in 1628 following a prior settlement under the authority of Sir William Courten at St. James Town. On June 25, 2011, Historic Bridgetown and its Garrison were added as a World Heritage Site of UNESCO. 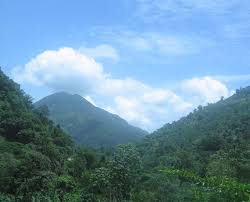 If Jamaica is on your list of places to visit or return to soon, then you must check out the Blue and John Crow Mountains National Park. The park covers over 495 square kilometers and accounts for 4.5 percent of Jamaica’s land surface. It encompasses a rugged and extensively forested mountainous region in the south-east of Jamaica, which provided refuge – first for the indigenous Tainos fleeing slavery and then for Maroons (former enslaved peoples). They resisted the European colonial system in this isolated region by establishing a network of trails, hiding places and settlements, which form the Nanny Town Heritage Route. The site is also a biodiversity hotspot with a high proportion of endemic plant species and the last of two known giant swallowtail butterfly, the largest butterfly in the Western Hemisphere, calling the Park home. The Park was inscribed a UNESCO World Heritage Site in 2015. 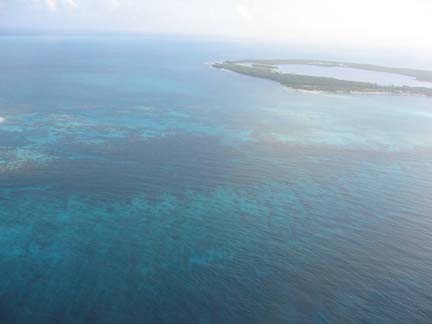 If Belize is on your bucket list, make a note to check out the Belize Barrier Reef. The Belize Barrier Reef is a 300-kilometer long section of the 900-kilometer Mesoamerican Barrier Reef System, which is continuous from Cancún on the north-eastern tip of the Yucatán Peninsula through the Riviera Maya and up to Honduras, making it the second largest coral reef system in the world after the Great Barrier Reef in Australia. It is Belize’s top tourist destination and is popular for scuba diving and snorkeling, attracting almost half of its 260,000 visitors. It is also vital to the country’s fishing industry. In 1996, the Reserve System was designated a World Heritage Site due to its vulnerability and the fact that it contains the most important and significant natural habitats for conservation of biological diversity. 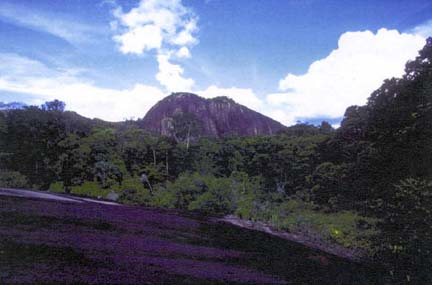 Planning to visit Suriname? Then you must check out The Central Suriname Nature Reserve. It is a pristine tropical rainforest ecosystem, covering 16,000 square kilometres and is known for its rapids and bird species, including the Guiana Cock of the Rock (Rupicola rupicola). It was designated a UNESCO World Heritage Site in 2000. 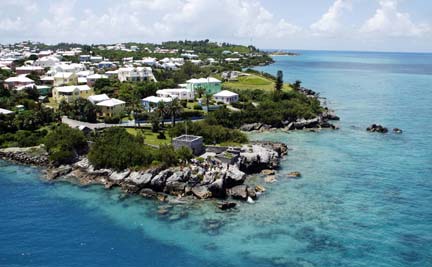 The Town of St. George, Bermuda is also a UNESCO Heritage site. The town was founded in 1612 and is an outstanding example of the earliest English urban settlement in the New World. It is often described as the third successful English settlement in the Americas, after St. John’s, Newfoundland, and Jamestown, Virginia. The town has numerous historical sites, such as the old State House from 1620. Others of note are the Unfinished Church, the Old Rectory, St. Peter’s (the oldest surviving Anglican and oldest continuously occupied Protestant church in the Western hemisphere), the Tucker House, the Bermuda National Trust Museum, the St. George’s Historical Society Museum and the Featherbed Alley Printshop museum (both in the Mitchell House). In 2000, the town, together with numerous surrounding fortifications, including the Castle Islands Fortifications, was designated as a UNESCO World Heritage Site. 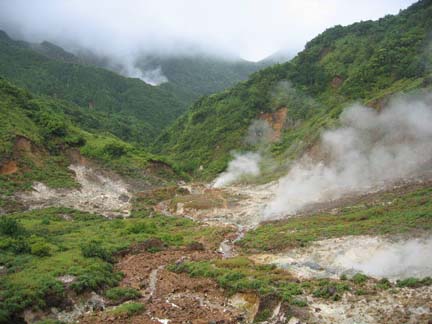 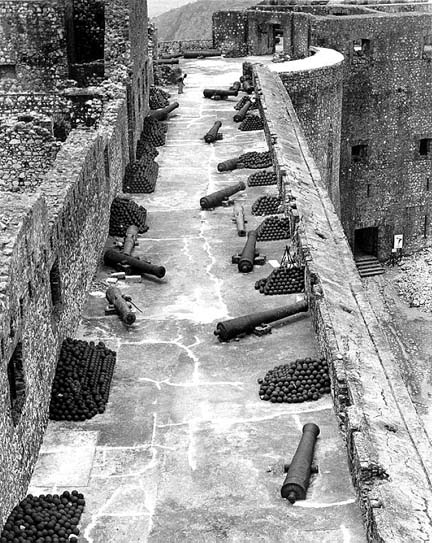 If just to see The Citadelle Laferrière or, Citadelle Henry Christophe, or simply the Citadelle (English: Citadel), you must visit Haiti. This large mountaintop fortress in northern Haiti is located on top of the mountain Bonnet a L’Eveque, approximately 17 miles south of the city of Cap-Haïtien and five miles uphill from the town of Milot. It is one of the largest fortresses in the Americas and was built by Henri Christophe, a key leader during the Haitian slave rebellion (1791–1804), after Haiti gained independence from France at the beginning of the 19th century. The Citadel was designated by the United Nations Educational, Scientific and Cultural Organization (UNESCO) as a World Heritage Site in 1982 – along with the nearby Sans-Souci Palace. 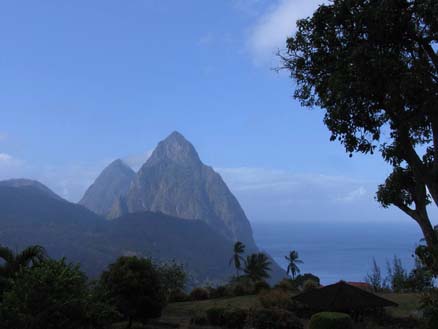 If you’ve visited St. Lucia, then you must have seen or visited The Pitons. But did you know these two mountainous volcanic plugs and spires are World Heritage sites? The Gros Piton is 771 metres (2,530 ft) high, and the Petit Piton is 743 metres (2,438 ft) high and are linked by the Piton Mitan ridge. The Pitons, located near the town of Soufrière, was named a World Heritage site in 2004. 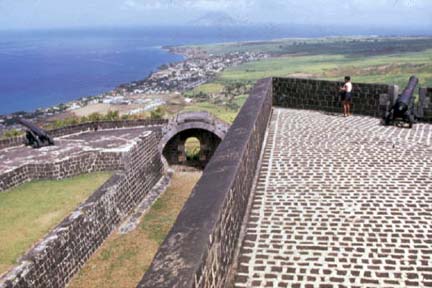 When in St. Kitts, make it a date to visit the Saint Kitts Brimstone Hill Fortress National Park. This is the largest fortress ever built in the Eastern Caribbean and is an outstanding, well-preserved example of 17th- and 18th-century military architecture in a Caribbean context. Designed by the British and built by African slave labor, the fortress is testimony to European colonial expansion, the African slave trade and the emergence of new societies in the Caribbean. The entire site covers approximately 15 hectares surrounded by a 1.6 km buffer zone. It was designated a World Heritage Site in 1999.

The world is not ready for the next pandemic, warns the...