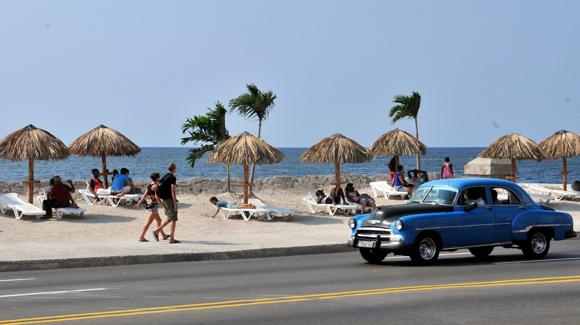 News Americas, NEW YORK, NY, Fri. July 7, 2017: At least one Caribbean government wants to get into the business of love motels.

Couples making love are a common sight in Havana’s parks, on the beach and on the famed Malecon seafront.

Rooms with air-conditioning, a refrigerator and a comfortable bed will be rented for about $5 for three hours.

State housing officials at the Provincial Housing Company of Havana say the new network of five posadas will be highly lucrative and will help people struggling with Havana’s overcrowded and scarce housing.

But critics point out that the motel rates will be around a sixth of the average monthly Cuban salary (£22.90; $29.60) and unaffordable for most people.