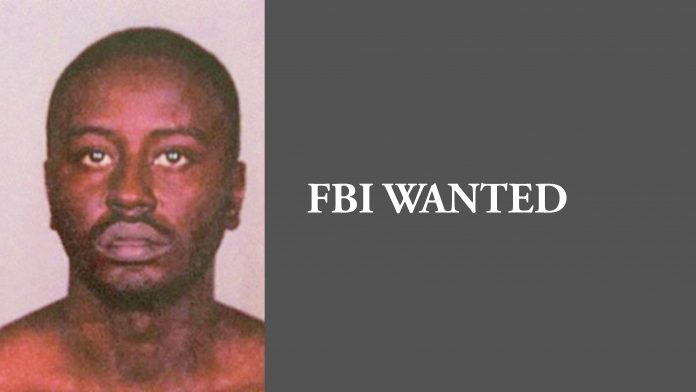 News Americas, NEW YORK, NY, Mon. May 7, 2018: The FBI is offering a US $10,000 reward for help leading to the arrest of a Caribbean immigrant, who is wanted for his alleged involvement in the armed robbery of a restaurant in Woodbridge, New Jersey.

On March 17, 2009, Edwards, 44, and others allegedly entered a NJ restaurant, and, at gunpoint, tied up three individuals and robbed the establishment of a large sum of money.

A federal arrest warrant was issued for Edwards in the United States District Court, District of New Jersey, Newark, New Jersey, on August 6, 2012 after he was charged with Hobbs Act Armed Robbery and Use of a Firearm.

The 190-pound Edwards should be considered armed and dangerous. Anyone with any information concerning Edwards should contact local authorities in Trinidad at 800-8477, your local FBI office, or the nearest American Embassy or Consulate.

Charokee Young leads all qualifiers into 400 final at Jamaica trials...