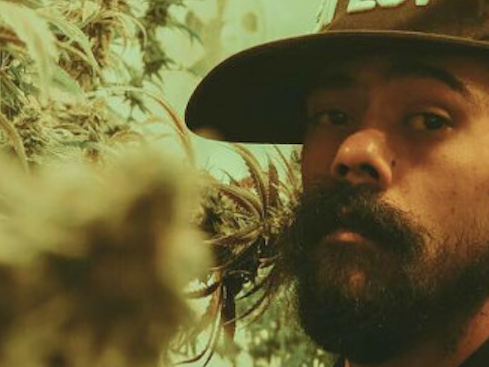 Marley, 38, said his cannabis career is rooted in High Times.

“When I was in high school I used to grow some herb,” Marley said in a news release. “I learned to differentiate male from the female plant by reading High Times magazine. It is now an honor to be a part of the High Times legacy that I’ve been a fan of for so many years.”

Damian Marley is also producing his own line of marijuana, as co-founder of Stony Hill.

Damian is the youngest son of Bob Marley’s union with Cindy Breakspeare, Miss World 1976. He was 2 years old when his father died.

The Future of Renewable Energy in Central America – IBTimes.co.uk