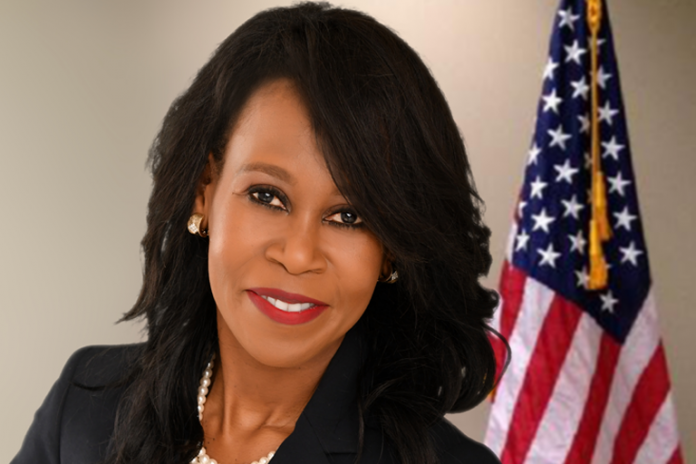 Vennia Francois, whose parents immigrated from the Bahamas, is a first-time candidate who says she was inspired to run after the current Democratic incumbent, Rep. Stephanie Murphy, claimed a marginal victory over former Rep. John Mica by just 3 points in 2016.

She will face off against two other Republicans, Rep. Mike Miller and businessman Scott Sturgill, in the state’s Aug. 28th primary.

“I am the underdog,” she told Good Morning America recently. “But I am certainly getting out there and meeting the voters and letting them know who I am, and why I am the best person to win this race. And it’s all about who can beat the incumbent in November, and I know that I’m the only Republican candidate in this race that can and will.”

Francois, an attorney who was born and raised in Florida and says although her family’s journey to America has made her sensitive to issues surrounding immigration, she believes in strict border enforcement.

“Securing our borders is not only a national security issue, it’s also about our moral standing around the world, combating human trafficking as well as getting control with the proliferation of drugs that’s pouring over across our borders,” she was quoted as saying.

Florida’s 7th congressional district is centered in the north central portion of the state and includes much of downtown Orlando. It includes all of Seminole County and northern Orange County, including much of downtown Orlando and the cities of Maitland and Winter Park. It is mostly White with over 25 percent Hispanic, over 10 percent black and over 4 percent Asian.