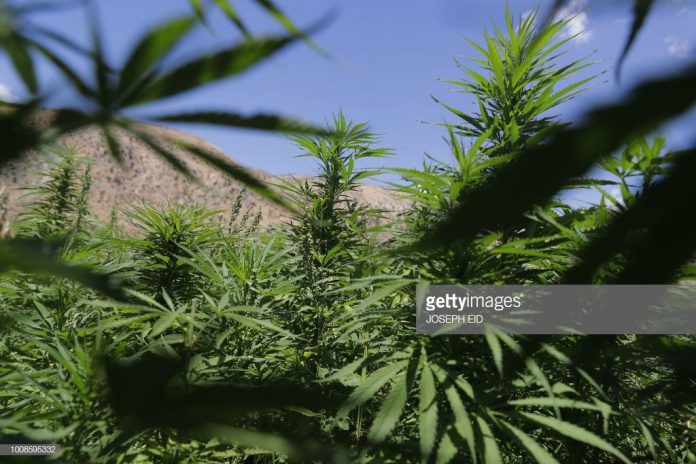 SVG Minister for Agriculture, Saboto Ceaser, told the OECS that the passing of the Bill in Parliament on Tuesday, December 11th signified the Caribbean island was now positioned to become a leading medicinal cannabis hub.

Traditional cultivators, stakeholders and others also joined the government in celebrating the passage of the bill. The SVG government say it will now move to direct its focus toward implementation of the legal framework for the production of medicinal marijuana.

Delta-8-THC Cartridges: Why Are They Unique?