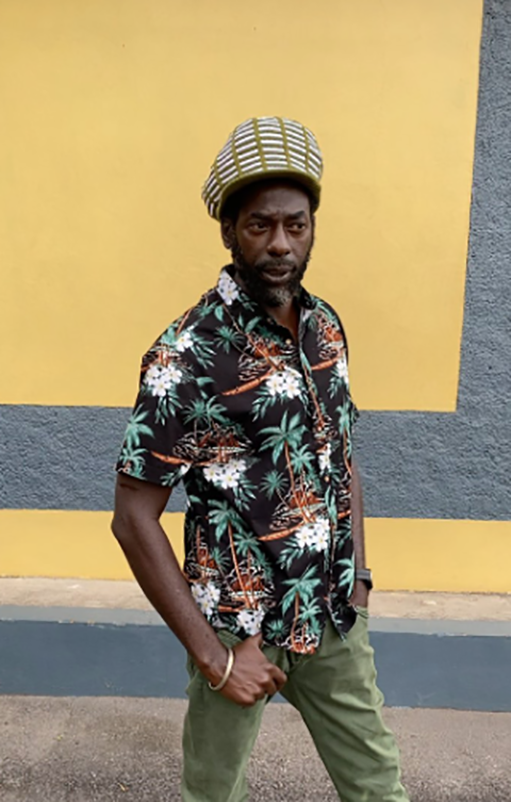 News Americas, NEW YORK, NY, Thurs. May 14, 2020: As the global death toll from the coronavirus past 295,000, a Grammy-winning Jamaican-born reggae star set off a firestorm on Instagram by urging Jamaicans to be wary of the island’s COVID-19 fight and lockdown.

In an 80-second clip that left many of his followers confused, Buju Banton cited Tanzanian president John Magufuli as a black leader who was looking out for his nation’s interest and not taking the “side of multi-national companies.”

His comments come as Jamaica continues to see an uptick in confirmed cases, reaching 507 Wednesday. Tanzania, which Banton referred to, has 509 cases.

“To me it sound like we have some traitors among us now. You see true no so passive and been drinking them Kool-Aid for so long no don’t even know, and some a uno just figure say true a guy speak well or look well that is enough. Uno fi wake up,” Banton said.

According to the singer, the main thing that the African nation did was to figure out if the health system was on the side of the people of the country or the side of the multinational corporations. The deejay praised President John Magufuli for his decision to check the coronavirus testing kits issued out to the country. Shockingly, the tests carried out on a goat, and a papaya (pawpaw) fruit came back positive for the novel coronavirus, which drew widespread suspicions.

“Oonu betta be careful yuh nuh Jamaica. Becaw mi hear some talk a mek by some people weh shoulda have our best interest at heart, and to me it sounds like we have some traitors amongst us enuh. And some a oonu just figure seh choo a guy speak well or look well dat is enough. Oonu be careful enuh, oonu fi wake up,” he ranted.

“If a guy a get 15,000 fi seh oou have COVID virus and 39,000 fi put oonu pon ventilator, who a meck di money? None a oonu can’t come out a oonu house guh mek no money. Pikney dem can’t guh a school; a joke ting. Eveybaddy a teck step fi open dem coutry; all mi si Jamaica a duh a contract,” Banton added.

The rant did not sit well with several of his followers who called the comments irresponsible.

vaughn_tucker, cautioned Buju that he, like everyone else, was relying on sites like Google and YouTube for information on the virus, and accused him of indirectly aiming his remarks at the Prime Minister of Jamaica, Andrew Holness.  “We all know that the side talk is the prime minister yu talking, but you don’t want the controversy so you don’t want to be plain but mystic…Love most of your music but if yu don’t have evidence, not wise to speak like this,” he said.

“When you say that somebody’s making money from the Coronavirus, and if that person has to be put on ventilator, who is footing the bill when most people in Jamaica don’t have health insurance? So can someone make money from that? Buju, big man thing, that don’t make sense,” bigben2507 added.

The comments come as many theories are floating around the Internet on the virus, that the World Health Organization has declared an “infodemic” of false information about the virus, and on the heels of the release of Memories” with John Legend on Friday, the first single from Banton’s upcoming album “Upside Down,” his first studio project since 2010’s “Before the Dawn.”

And as conspiracy theories on the pandemic thrive on social media and among right wing Donald Trump supporters who claim the virus is a “scam” and has dubbed it “Scam-Demic.” In response, fact-checking site Snopes has created a special collection of COVID-19 conspiracy theories, and the evidence that disputes them. Wikipedia has created a special team of 150 editors with health and science expertise carefully watching for people adding conspiracy theories to the online encyclopedia. And as one doctor treating COVID-19 patients told NBC News dealing with conspiracy theorists who believe the effects of COVID-19 have been exaggerated by the media is the “second most painful thing I’ve had to deal with, other than separation of families from their loved one.”

This Caribbean Born Star Has A Specific Message For US Protestors

Pa. city’s immigration rules back in US court – Philadelphia Inquirer

Brazil: the world at their feet – The Guardian