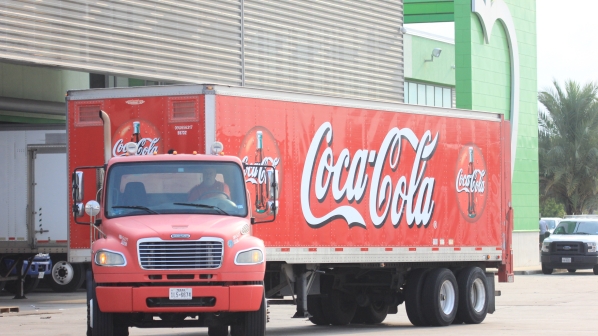 Coca-Cola, whose portfolio features 21 billion-dollar brands in more than 200 countries, is tripling the amount of money it’s donating to disaster relief in the wake of Hurricane Maria and the earthquakes in Mexico.

The company announced Tuesday that it will give an additional $4.3 million to help with recovery. It had already pledged $2 million to the American Red Cross for relief efforts linked to Hurricanes Harvey and Irma, and had said it would match employee contributions up to $100,000.

The new pledges include $1 million to the Salvation Army for provide food and shelter in the Caribbean and $300,000 to support rebuilding in St. Kitts, Turks and Caicos and Barbuda.

It also includes $1 million to the Mexican Red Cross for immediate assistance and $2 million for recovery.

Calls for immigration, wage reform on mostly peaceful May Day – The Seattle Times

A CARICOM Plan Does Not Guarantee Delivery