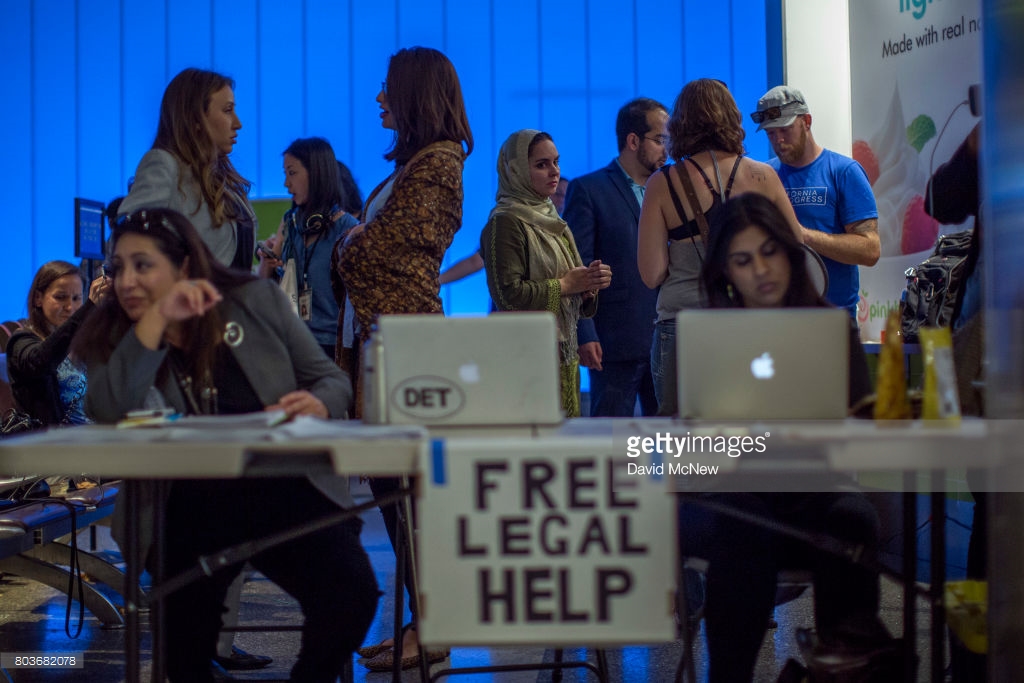 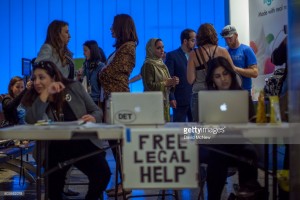 News Americas, MIAMI, FL, Fri. Dec. 1, 2017: CNN’s annual show, ‘CNN Heroes,’ should look no further this year than the many immigration and civil rights lawyers within the borders of this country.

They have certainly helped to Keep America truly great this past year, as El Trumpeto and his racist policies continue to wreak havoc on the lives of many immigrants. From the Muslim travel ban to numerous other immigration infractions, these brave, hard working attorneys are doing a job that certainly offers no real path to wealth but a wealth of thanks is owed to them.

In another recent stellar move that deserves applause and a lot of love and commendation, a coalition of immigration and civil rights lawyers challenged the Trump administration’s plan to end DACA, (Deferred Action for Childhood Arrivals.) in a court hearing in Brooklyn, NY.

Hours before the hearing to address some 4,000 rejected DACA renewal application requests that were filed in time but dismissed by the U.S. Citizenship and Immigration Services (US CIS) as arriving late, the agency reversed its decision.

In a statement on November 15, 2017, the USCIS said it had “… received reports that the U.S. Postal Service (USPS) had identified USPS mail service delays that affected a number of DACA renewal requests.”

The agency statement added further that: “Because the DACA policy has been rescinded and individuals can no longer request deferred action under DACA, and in light of the mail service delays identified by USPS, Acting Secretary of Homeland Security Elaine Duke has directed USCIS to accept DACA renewal requests from individuals who resubmit their DACA renewal request with individualized proof that the request was originally mailed in a timely manner and that the cause for receipt after the Oct. 5, 2017, deadline was the result of USPS mail service error.” Affected DACA requestors who do not have such proof may, however, contact the USPS, which will review the cases on an individual basis and provide a letter if appropriate.

The USCIS, however, said it will not accept requests that do not include individualized proof that the request was originally mailed in a timely manner to be received by the October 5th deadline, and that the cause for receipt after the Oct. 5, 2017, deadline was the result of USPS mail service error.

Further, those DACA requests sent to the applicable P.O. Box by the filing deadline that were initially rejected, may now be resubmitted. USCI has not given a deadline yet as to resubmissions.

Thanks to the amazing attorneys who took up this battle on behalf of many DACA beneficiaries like Grenadian Varlene Cooper, who will be in limbo from 2018. They truly deserve this year’s ‘Heroes Award.’