News Americas, NEW YORK, NY, Thurs. July 28, 2016: The Caribbean has long been known for its excellence in literature and the arts and several Caribbean-born writers and poets are keeping that flag aloft. Here are three you should know: 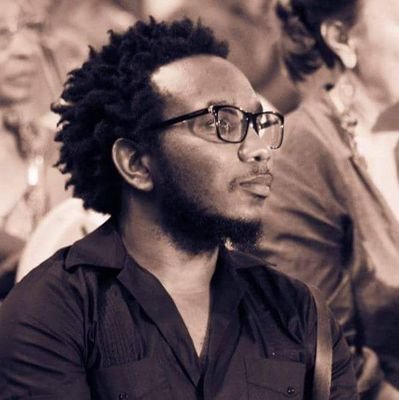 Vladimir Lucien was born in St. Lucia and is the author of ‘Sounding Ground’, which was the winner of the Caribbean region’s major literary prize for Anglophone literature, the 2015 OCM Bocas Prize for Caribbean Literature. The win made Lucien the youngest ever winner of the prize. Lucien is also a screenwriter and actor.  The 28-year-old currently lives in St. Lucia and is a graduate of the St Augustine campus of the University of the West Indies in Trinidad. Lucien has said he was inspired by the work of Barbadian poet Kamau Brathwaite. Lucien has been featured at the Miami Book Fair and the Read My World Festival in Amsterdam.  Most recently, he was Writer-in-Residence at the University of the West Indies (Mona Campus) and his work has been described as “a collection that is alive with its conscious tensions: between divergent family visions of respectability and revolt, tradition and modernity.” 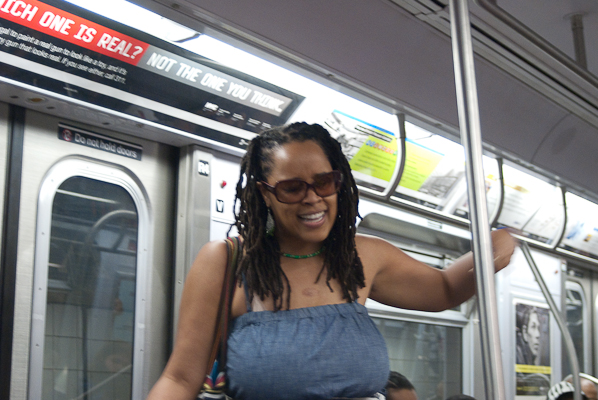 Samantha Thornhill was born in Trinidad & Tobago and is the author of “Odetta: Queen of Folk.”  A poetry producer for the channel, Samantha curates and produces film shoots of performance poets from all across the country. In addition, Samantha also continues to teach workshops at Juilliard and Lincoln Square, while working on her film, writing, and passion projects. In 2006, Simon & Schuster published her book, ‘Everyone Hates School Presentations,’ based on the popular ‘Everybody Hates Chris’ television series. Then in 2007, Ingrum sold a draft of ‘Seventeen Seasons’ to Penguin Putnam. With so many things on her agenda, she decided to quit her full time job at the Children’s Aid Society to pursue of life of teaching and writing. Thornhill took a post teaching senior citizens through a program with Poets & Writers Inc. In 2009, she took a writer in residence position at the Bronx Academy of Letters, teaching creative writing and non-fiction to middle and high school students.  In 2014, Thornhill ended her time at Bronx Academy of Letters to accept a consulting job with Russell Simmons for his newest poetry venture, All Def Poetry YouTube channel. She is also Facilitator at the Dialogue Arts Project, NY. 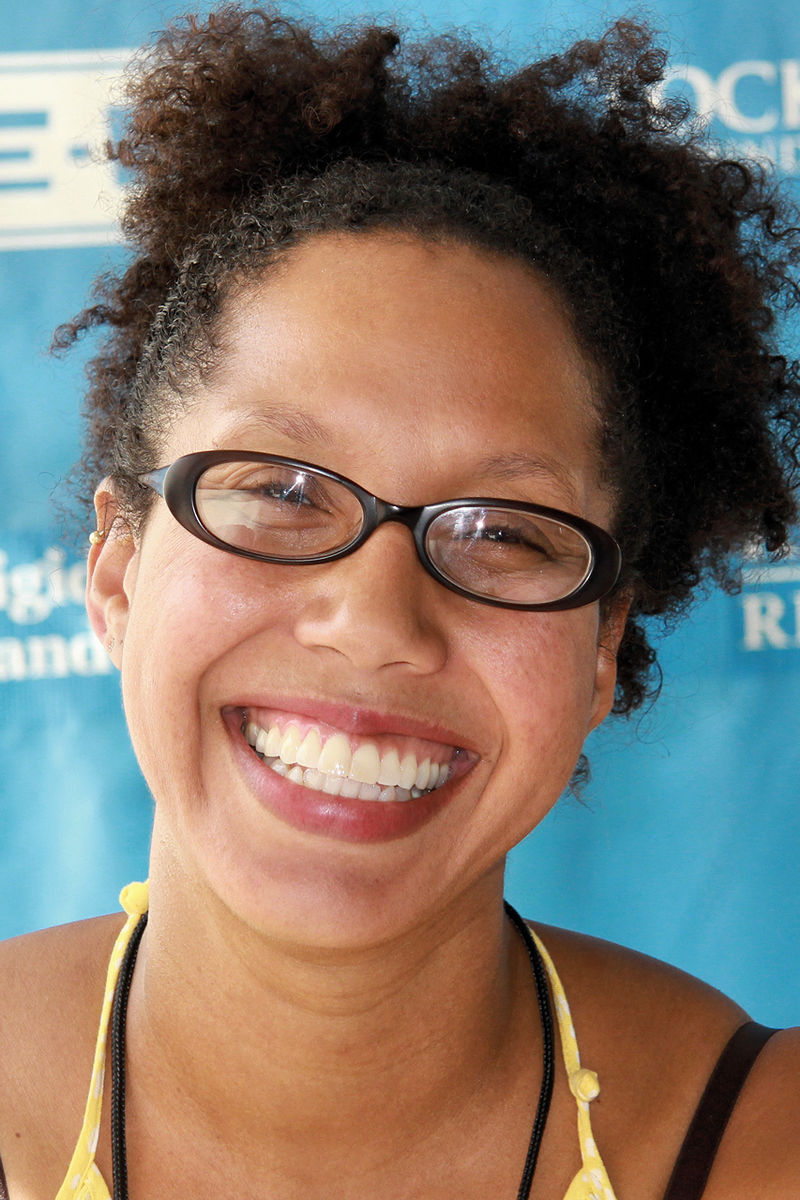 Virgin Island-born, Brooklyn-based Tiphanie Yanique is a professor at the New School, is an award winning poet and novelist.  Her poetry collection, ‘Wife,’ is the winner of the 2016 OCM Bocas Award for Caribbean Poetry.  Author Christian Campbell, describes ‘Wife’ as an “urgent book in which each poem is a “blood wedding deftly express(ing) a tough ambivalence—the risk of intimacy, the utter strangeness of love.” Yanique’s debut collection ‘How to Escape a Leper Colony: A Novella and Stories,’ was published by Graywolf Press in 2010, and has since received praise from The Caribbean Review of Books, The Boston Globe and O, The Oprah Magazine among other journals. She won the 2014 Center for Fiction First Novel Prize for her novel, Land of Love and Drowning and the monthly book review publication, BookPage, listed her as one of the 14 Women to Watch Out for in 2014.

In 2011, Yanique won the BOCAS Fiction Prize for Caribbean Literature, and the National Book Foundation recognized her as one of their 5 under-35 honorees, an award that celebrates five young fiction writers selected by past National Book Award Winners and Finalists. She was one of the three writers awarded the 2010 Rona Jaffe Foundation Writers’ Award for fiction, along with Helen Phillips and Lori Ostlund.

All three poets will appear at the inaugural program of Poets & Passion – A Caribbean Literary Lime 10th Anniversary Season, hosted by Caribbean Research Center at Medgar Evers College to commemorate the 1838 formalized end of chattel slavery in the British Caribbean early next month.

A project of the Brooklyn-based Caribbean Cultural Theatre, Poets & Passion – A Caribbean Literary Lime platform has been a meeting place for Caribbean and Caribbean-American artists to share insights, creativity and heritage with immigrant audiences and the greater New York City community.  Other writers to be featured during the 10th Anniversary Season include novelists Elizabeth Nunez (Trinidad), Olive Senior (Jamaica); Bernice McFadden (US/Barbados) and children’s book author, Carol Mitchell (St. Kitts).

Singer Chris Brown has probation revoked due to traffic accident

Even Rick Lazio Gets It!

The Summit Of The Americas And Venezuela