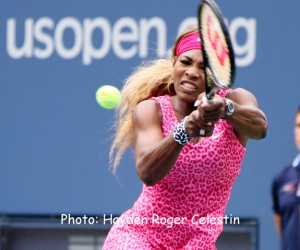 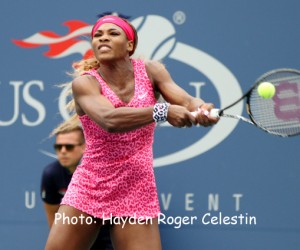 Williams won a decisive 6-3, 6-3 victory against the Estonian at the Arthur Ashe Stadium on Day 8 of the year’s final major to book a spot in the quarterfinals against fellow 32-year-old Flavia Pennetta.

It is only the first quarterfinal of Williams’ Grand Slam year, having lost in the fourth round of the Australian Open and Wimbledon and the French Open second round.

But it was the 10th time in her career that Williams reached the US Open last eight having not dropped a set.

“I finally made a quarterfinal this year,” Williams said after the match on court, raising her arms above her head. “I’m glad to do it in New York.”