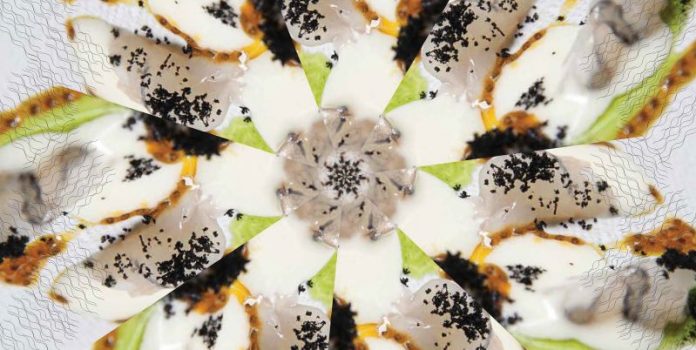 News Americas, NEW YORK, NY, Fri. June 22, 2018: Seven of the 50 Best Restaurants in the World are in Latin America according to theworlds50best.com, which recently released its Top 50 list. 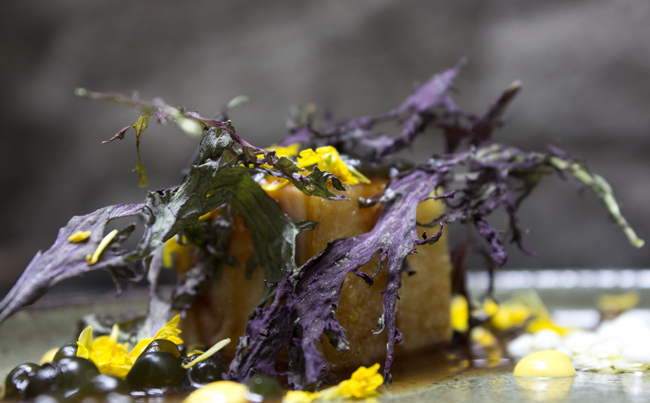 Located in Lima Peru, Central took the number one spot for Latin America and came in at 6th globally. It is headed by Chefs Virgilio Martínez and Pía León, the husband and wife team that serve everything Peruvian, including many ingredients that are seldom served elsewhere and sourced from interesting and unique produce from land, sea and mountains. The stand out dish according to Worlds 50 Best is Diversity of Corn. 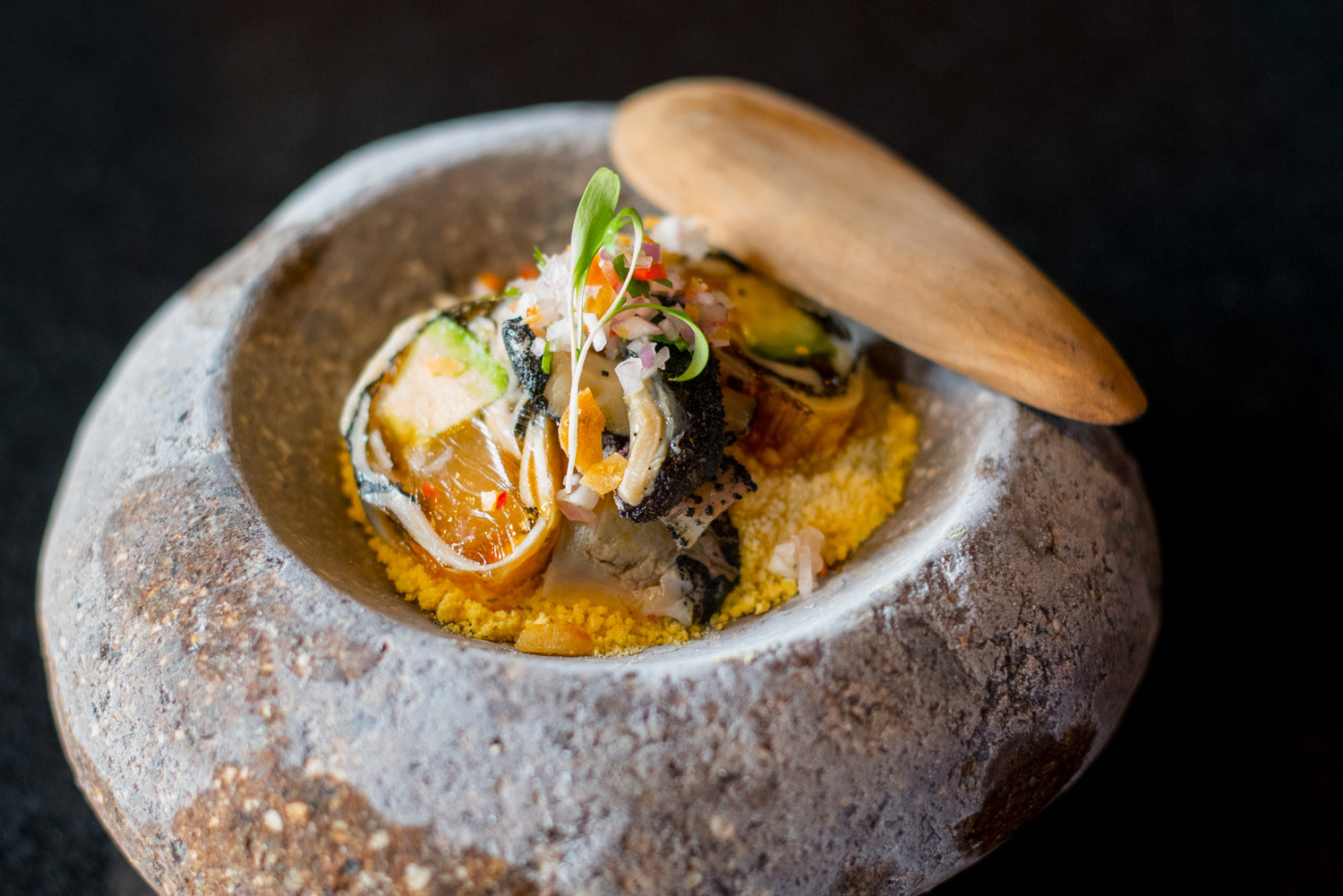 Taking the number two spot for Latin America and 7th globally is Maido, headed by Mitsuharu ‘Micha’ Tsumura and head chef Cesar Choy in Lima, Peru. This is where Japan meets Peru on a plate as the chefs present a fusion of the two cuisines. The stand out dish according to the site is the 50-hours-cooked beef short rib.

The other Latin American restaurants making the Top 7 list are: 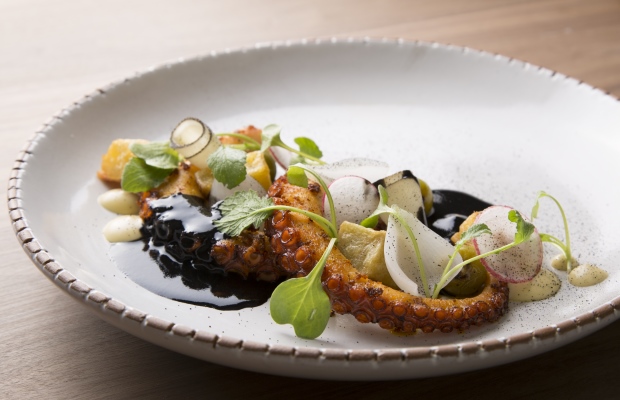 Coming in at 11th globally and 3rd for Latin America is Quintonil in Mexico City, Mexico. Here Chef Jorge Vallejo’s menu focuses on local produce and showcases the best of Mexico including through stand out dishes like Charred avocado tartare with escamoles. 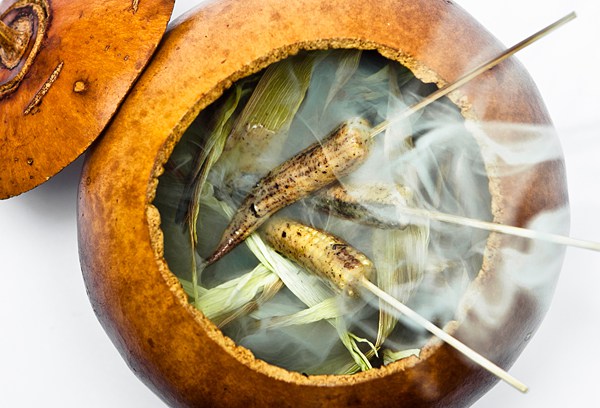 Pujol, in Mexico City, is owned by Mexico’s most famous chef, Enrique Olvera and came in at 13th on the Top 50 List and fourth on the Top 7 list. Chef Enrique offers a tasting menu of refined and elegant plates built from indigenous ingredients that pay tribute to Mexico’s rich culinary history. The stand out dish named is the Mole Madre – aged for more than 1,500 days.

Coming in at the fifth spot and 27th globally is Boragó, located in Santiago, Chile and owned by Chef Rodolfo Guzmán. Chef Rodolfo offers up Endémica, a menu starring diverse preparations that can change during the course of an evening according to produce supply and is paired with natural and biodynamic wine or juices. The food source is native Chilean products used by the Mapuche indigenous people, physically gathering from the Andes, the Pacific coast and every hill and valley in between. The stand out dish is Sea urchin cake and kola roots broth. 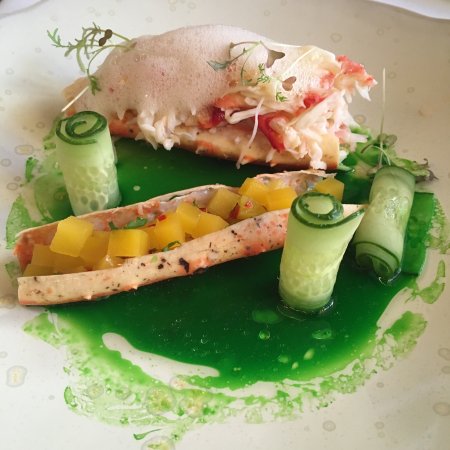 Taking the 6th spot in Latin America and the 30th globally is São Paulo, Brazil’s D.O.M., owned by former punk and DJ turned chef, Alex Atala. Native ingredients here are a hallmark and the stand out dish is Pirarucu fish with açaí berry. 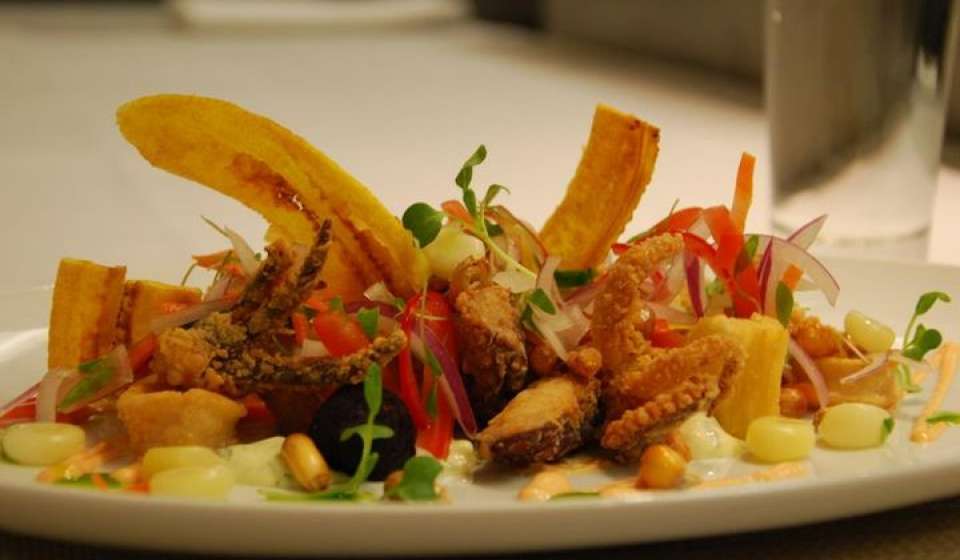 Latin America Can Count on Masses for Next Phase of Growth – Slate Magazine...