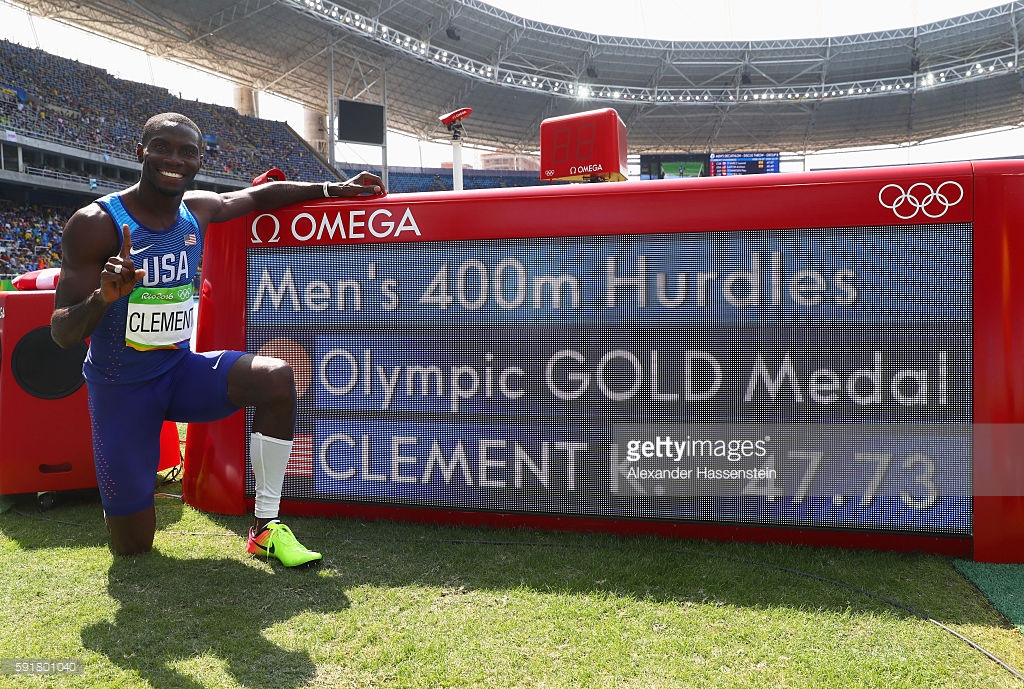 30-year-old  Kerron Clement claimed the win today, Aug. 18, 2016, in a time of 47.73s for the U.S. ahead of Boniface Mucheru of Kenya and Yasmani Copello of Turkey. It was the 31st gold medal so far for the US and the 94th overall of the Summer Olympics, the most of any nation.

Clement was born in Port-of-Spain but his family moved to the United States in 1998, where he became a successful high school athlete at La Porte High School in La Porte, Texas. He later accepted an athletic scholarship to attend the University of Florida in Gainesville, Florida. He began representing the US in 2006 and with the win Thursday, his gold medal tally moved to 6 in his career.

Trinidad & Tobago has yet to win a medal at this year’s Games.

PM: Time might be right to end mask mandate