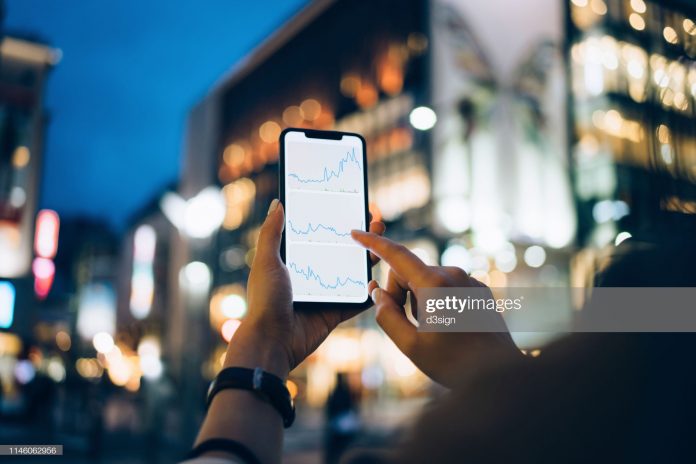 News Americas, NEW YORK, NY, Mon. Jan. 13, 2020: The U.S. President Donald J. Trump was impeached on December 18, 2019, on charges of abusing his power and obstructing Congress. The matter is heading to the Senate where he will be tried and if need be, removed from office.

But that’s another thing. It may never happen because a two-thirds majority vote is required to remove him from office. President Trump’s Republican Party has the majority in the Senate.

The impeachment has left a big stain on Trump’s legacy. He is on record for calling himself one of the best presidents in America’s history.

Such developments tend to have ripple effects that reach as far as the stock market.

How then does Trump’s impeachment affect your stock investment?

Markets have relatively distanced themselves from Trump’s impeachment. This is because Trump will likely not be removed from office.

He is even calling for a fast trial date because he knows he has an advantage based on the Senate majority.

Without his removal from office, the fiscal and monetary policies should not suffer any negative setbacks.

On the other hand, investors have chosen to look at the bright side and focus on his victories. Trump recently struck a trade deal with China.

Investors are happy. And the stock market surge is there to show for it.

In essence, investors care about the economy rather than the politics playing out in Congress, said Cresset Wealth Advisors chief investment officer Jack Ablin.

The House initially planned to vote on impeachment proceedings on October 31, 2019. The stock market rose. And it rose again after his impeachment.

Asian markets tanked after the announcement of Trump’s impeachment. But it could have been more than that. Mind you the central bank of Japan did not change its interest rates.

That could have been a factor too.

Do not press the panic button yet if you invested in Asian stocks. If you are new to this game, read a good share investing guide for beginners. It will keep your emotions in check. And prevent you from making hasty decisions.

Effect of Trump’s impeachment on your stock investment

If the words of experts are going to be believed, Trump’s impeachment is only political noise. It has no bearing on your stock investments unless people think he will be voted out of office.

Your stock investments are safe. They will not nosedive on the latest developments. This is despite the early warning by Trump that his impeachment would negatively impact the stock market.

The stock market tanked a little when House Speaker announced impeachment proceedings in September. But that was that. With losses quickly reversed and a positive outlook ensued.

In contrast, the market is recording new periodic highs.

The only fear in the impeachment was based on how President Trump would react. Some believed he would react by intensifying the trade war. And unsettling investors.

But he managed to calm investors and the market down.

Your stock investments will remain unchanged because the impeachment will only hurt Trump’s ego.

In the unlikely event that he is removed from office, VP Mike Pence will take over the presidency. Even then, he is not expected to make dramatic changes. He will likely maintain low taxes for corporations.

Increasing taxes for corporations will reduce their profits. And lower their share prices.

One of the good reasons the stock market has done well is the corporate tax cut of 2017. It allowed companies to make more profits. It was a temporary boost for the U.S. economy.

In the big scheme of things, the impeachment of Trump should not have a noticeable impact on your stock investments.