S&P cut Venezuela’s ratings to ‘B+’ from ‘BB-.’ B+ is four steps below investment grade, according to a statement that said S&P is now giving more weight to political risk in its evaluations. The downgrade comes after Chavez ordered the central bank to repatriate as much as $11 billion of gold reserves as he battles with an undisclosed type of cancer.

Venezuela’s “changing and arbitrary” laws, price controls and other factors have hurt its domestic economy, S&P added. The outlook for the rating is, however, stable. 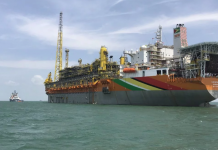 A Region-Wide Debate On Caribbean Oil And Gas Is Overdue 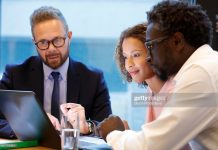 Emirates, Etihad and Qatar Airways: Dallas becomes the hub crossroad for all … –...