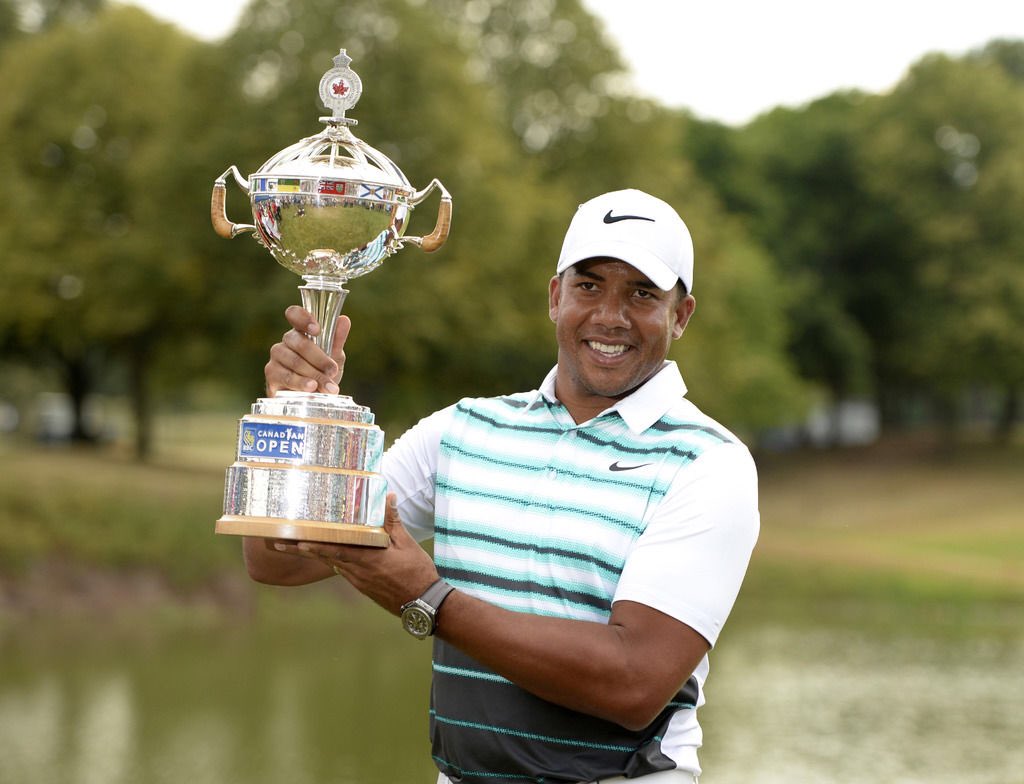 “RBC Canadian Champion. Thanks everyone for your great support. This is the best feeling in Golf,” Vegas tweeted after the win.

Vegas will represent Venezuela at the upcoming Rio Olympics.

“It’s just an incredible moment, just to share it with the family, with the wife, with the people you love and care about. It’s great,” Vegas commented to the media. “It definitely feels bigger, feels more exciting because I have a family to share this with. Just to see my wife and my baby so excited, from watching me on TV, just the whole thing.”

“Venezuela is a country that is suffering right now, a lot of issues, politically, economically, socially. It’s just a tough place right now, a lot of people hurting. So definitely I want to dedicate it to the country because of all the tremendous support that I’ve had from them, even through the rough time they are having right now,” he added while dedicating his win to his fellow countrymen

Vegas was born in Maturín, Venezuela. He played college golf at the University of Texas, graduating with a degree in kinesiology. Vegas turned professional in 2008 and started playing the Nationwide Tour in 2009.