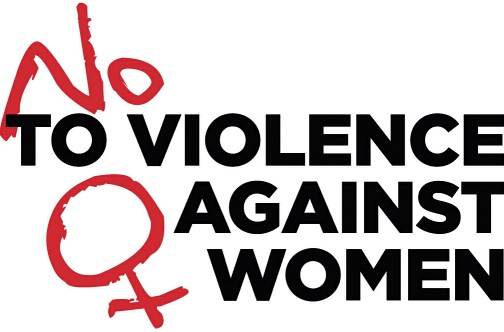 News Americas, WASHINGTON, D.C., Tues. May 24, 2016: Violence against women continues to be a severe problem in several Caribbean nations, the U.S. State Department’s latest Human Rights report shows. However, in these four regional nations, the scourge is especially rampant:

Despite government efforts to improve the situation, violence against women was pervasive, the U.S. State Department report says. Authorities nationwide received more than 37,300 gender-based violence complaints in 2015. According to the Attorney General’s Office, during the first three quarters of the year, 112 women were killed while 3,651 complaints of sex crimes were reported through July of 2015. The Attorney General’s Office also reported 57 cases of femicide due to domestic violence through August.  According to the United Nations, 30 percent of women in the country experienced some kind of violence at the hands of a partner or former partner in the DR.

Domestic violence and violence against women, including spousal abuse, was widespread, the U.S. State Department said. Authorities in the South American nation received 233 reports of rape and charged 36 persons in 205, the U.S. report said. Meanwhile, the police received 2,170 reports of domestic violence cases, and 1,131 persons were charged.

According to the State Department, violence against women continued to be a serious, widespread problem in the islands of The Bahamas. The Bahamas Crisis Center (BCC) estimated that there were more than 1,200 cases of domestic violence annually.

Violence against women also remained a serious and pervasive problem in the South American Dutch nation of Suriname, the U.S. government report said. Through September 2015, police there received 1,122 reports of domestic abuse. Meanwhile, domestic abuse played a role in eight of the 24 murders committed through September last year. Authorities also reported an average of 20 requests per week for restraining orders, primarily from women seeking protection from abusive partners.