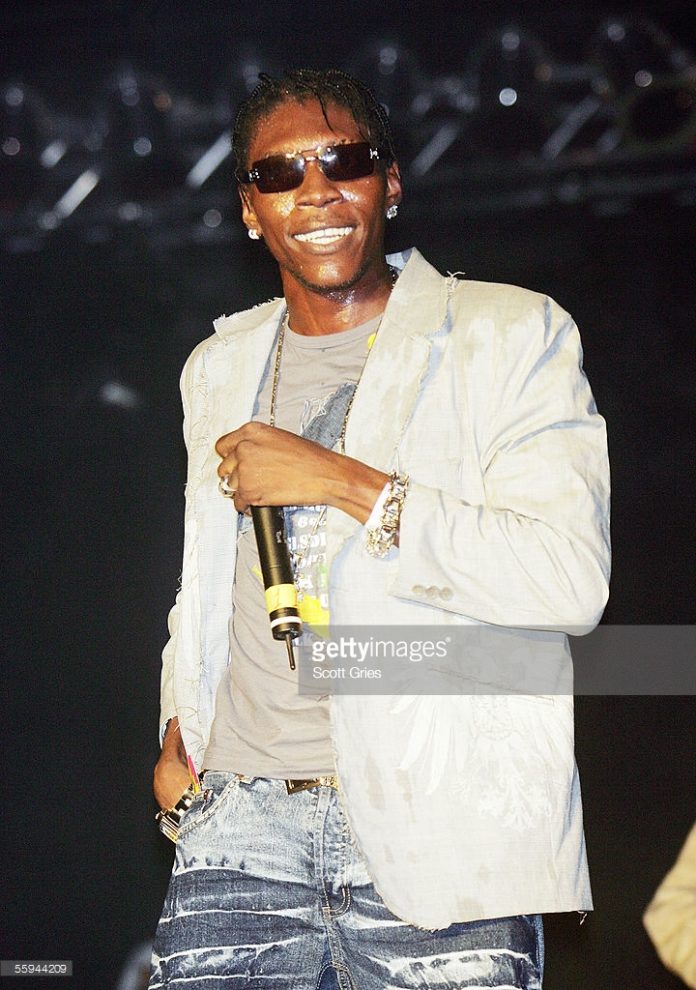 News Americas, NEW YORK, NY, Fri. July 13, 2018: On Monday, the Court of Appeal in Kingston Jamaica, ruled that dancehall artist Vybz Kartel, and three others, who are currently imprisoned on a murder charge would be allowed an appeal hearing on that charge.

Kartel, whose real name is Adijah Palmer, and three other men – Shawn Campbell, Andre St. John and Kahira Jones, were convicted and sentenced to life imprisonment in 2014 for the murder of Clive “Lizard” Williams on August 16, 2011 at Kartel’s in Havendale, St Andrew.

Since the men were convicted, their attorneys, including Queen Counsels Valerie Neita-Robinson and Tom Tavares-Finson and Bert Samuels, have been preparing to appeal the conviction.

With the appeal granted by Court of Appeal President, Justice Dennis Morrison, and justices Patrick Brooks and Frank Williams, the attorneys will be able to present fresh evidence that they hope will quash the conviction.

That trial is before the Kingston and St Andrew Parish Court.