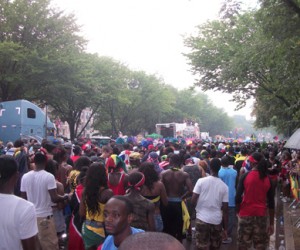 The West Indian American Day Carnival will kick-off on the grounds of the Brooklyn Museum at 200 Eastern Pkwy Brooklyn, on Thursday, August 28th, with ‘Caribbean Woodstock: A Celebration of Light.’ It will end of Labor Day Monday, September 1st with a kick-off breakfast at Lincoln Terrace Park at Eastern Parkway and Schenectady Avenue and the annual parade of costume bands, masqueraders, moko jumbies and floats as well as vendors selling delicious Caribbean cuisine and art from 11 a.m. to 6 p.m. 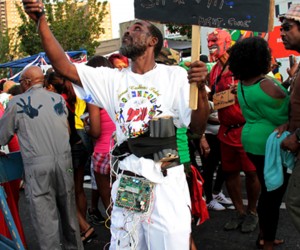 Organizers say the multi-event celebration of West Indian culture costs $1,000,000 to present but the economic impact is staggering. A 2003 study by The Lugano Group found that the total economic impact of the Carnival was $154,800,000, though organizers claim the figure is closer to $200 million. 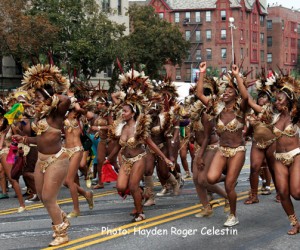 “We are delighted to have the support of all our returning and new partners for the 47th Annual New York Caribbean Carnival festivities. These relationships help to strengthen our presence and commitment to the community. WIADCA’s contributions over the years have proven to be a dependable and successful annual economic stimulus, generating over $100 million in revenue and profitable opportunities to local businesses throughout Brooklyn, the City and State of New York”, says Jean P. Alexander, WIADCA’s Director of Marketing and Public Relations.

The full schedule of activities of the West Indian American Day Carnival follows: 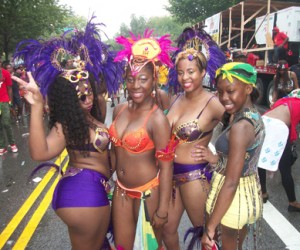 Stay In School—Youth Fest/College Fair
Friday, August 29th – 11 a.m.
The Stay in School Youth Fest, a free program, presents an opportunity for young people to showcase their artistic talents on stage to approximately 3,000 attendees. It also highlights the values of our immigrant community which encourages our youth to pursue their education. 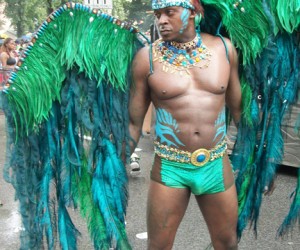 Kiddies Carnival Parade
Saturday, August 30th – begins at Kingston Avenue and St. John’s Place and continues to Franklin Avenue and President street ending at Brooklyn Museum from 9 a.m. – 3 p.m.
The annual Kiddies Carnival parade will wind through the heart of Crown Heights and ending at the Brooklyn Museum grounds and put the spotlight on the next generation of Caribbean Americans.

Panorama 2014
Saturday, August 30th – Doors Open: 6 pm; Showtime: 8 p.m. – 3 a.m.
The rhythms of sweet steelband music will take over the grounds of the Brooklyn Museum as the finest steel orchestras in NY gather to present a competitive steelband show down to win the 2014 Panorama Championship crown. 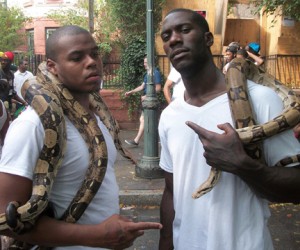 For more information on the 2014 West Indian American Day carnival or its organizers, to volunteer, purchase event tickets, or register as a vendor log on here  to https://wiadcacarnival.org/ or call 718-467-1797.

Comprehensive Immigration Bill Does Nothing For Our Families – Huffington Post