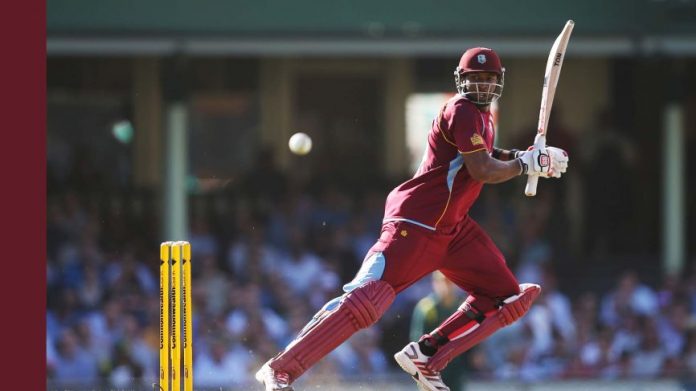 News Americas, NEW YORK, NY, Weds. Oct. 10, 2018: After a humiliating inning and 272-run defeat at the hands of India, the West Indies is now gearing up to face the host side again this week.

The West Indies side was crushed in their opening test against India on  Saturday, Oct. 6th. It was the host side their largest-ever victory in a test match.

Starting the third day at the Saurashtra Cricket Association Stadium and requiring a huge effort to remain in the contest, West Indies spectacularly lost 14 wickets, to extend their unflattering 24-year-old record without a victory on Indian soil.

They were dismissed for 181 in their first inning after resuming the day on 94 for six, with Roston Chase top-scoring with 53 and tail-ender Keemo Paul getting 47. Off-spinner Ravi Ashwin grabbed four for 37.

Following on by 468 runs, West Indies capitulated a second time for 196, despite an attacking 83 from left-handed opener Kieran Powell.

Kuldeep Yadav wrecked the innings with five for 57 while fellow left-arm spinner Ravi Jadeja picked up three for 35.