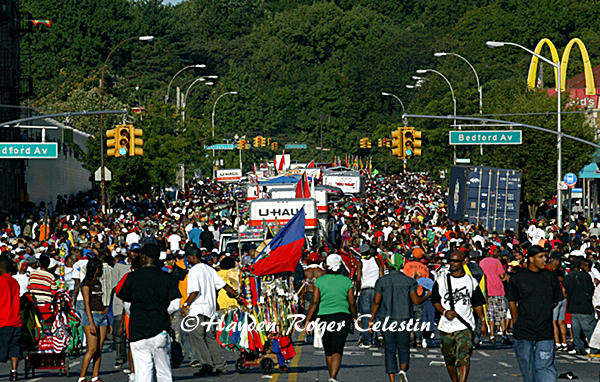 News Americas, NEW YORK, NY, Fri. Oct. 18, 2019: The US Census’ latest American Community Survey is out and the estimates and data provided for West Indians in the U.S. are enlightening, even though there is a over 53 percent margin of error according to the Census. Here are 10 facts from the data accessed by News Americas.

2: There are more women than men of West Indian ancestry living in the US – a ratio of 53.5 to 46.5 percent – but most West Indians consider themselves to be predominantly of one race.

4: A large percentage of West Indians or 44.2 percent have never been married couples while the second largest or 37 percent were of married individuals.

5: Over 1 million Caribbean nationals were determined to be naturalized citizens, making them eligible to vote.

6: The majority of West Indians speak English and moved to the U.S. before 2000.

7: Over 64 percent are employed in the management, business, science and arts field while 61.4 percent are covered by private insurance with over 31 percent having some college or associate degree.

8: Over 54 percent rent their homes while some 46 percent own their own homes. For those owning their own homes, the median value of the homes was put at $258,500 with mortgage rates estimated at over $1,700 per month.

9: The median household income of West Indians, according to the ACS data is $54,033 while median family income was put at 62,867.

10: Over 92 percent of West Indian homes have a computer while over 83 percent have Internet access. Over 80 percent own at least one vehicle.