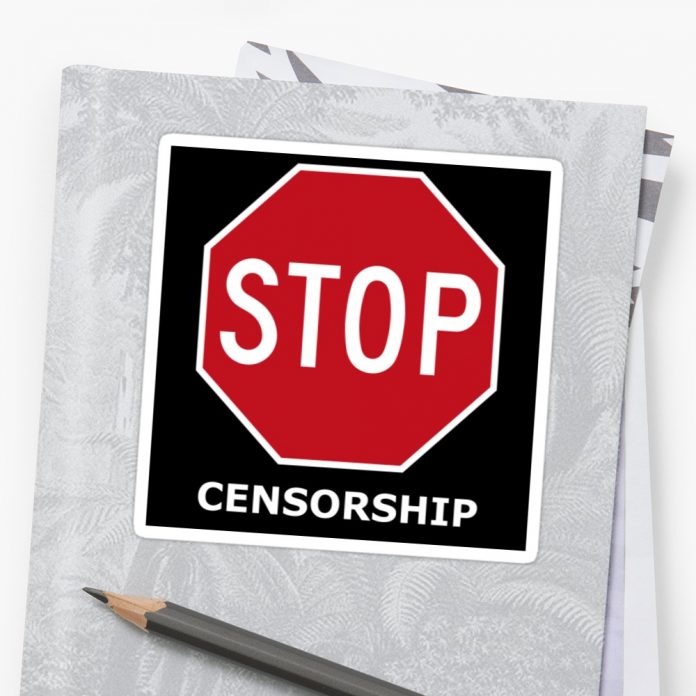 News Americas, NEW YORK, NY, Thurs. April 26, 2018: Where does the Caribbean stand on press freedom? Here are the positions of the seven Caribbean nations surveyed – ranked here by News Americas from worst to best, according to the latest 2018  World Press Freedom Index from Reporters Without Borders, (RSW), which evaluates the level of press freedom in 180 countries each year.

Cuba is deemed the least free country for press freedom in the Caribbean and the Americas, ranking at a low 172 globally, with just one-point improvement from last year. Reporters Without Borders say Cuba continues to be Latin America’s worst media freedom violator year after year and the Castro government maintains an almost total media monopoly while the constitution prohibits privately-owned media. Arbitrary arrest and imprisonment, threats, smear campaigns, confiscation of equipment and closure of websites are the most common forms of harassment, which is constant and is buttressed by an arsenal of restrictive laws, the report added.

The DR ranked at 59 on the global press freedom rankings, with no improvement from last year. RSF found that the concentration of media ownership and a high-level of impunity undermine freedom of information and encourage self-censorship. The 2018 report says journalists who dare to tackle sensitive subjects such as corruption and drug trafficking are exposed to the possibility of threats and violent reprisals, or even murder by government officials or criminal cartel members.

The South American CARICOM nation of Guyana, came in at 55 this year, an improvement by 5 points over last year. Still RSF, found that while the country’s constitution guarantees free speech and the right to information, officials often use its defamation laws – which provide for fines and up to two years in jail – to silence opposition journalists. Journalists are still subjected to harassment that takes the form of prosecutions, suspensions, and intimidation, the report said.

The Central American nation of Belize dropped from 41 last year to 47 this year on the global ranks. Reporters without borders say coverage of political developments and criminal cases in Belize is controversial because the media are extremely polarized and this often results in legal proceedings that are long and costly for media outlets. Cases of threats, intimidation, and harassment of journalists are occasionally reported while Internet access in this nation is among the slowest and costliest in the Caribbean, the report added.

Trinidad and Tobago dropped five points this year down the press freedom ranks to 39.  In 2017, several reporters were physically attacked while investigating a story involving the owner of a private oil company, a rare example of violence against journalists unseen in the country in recent years. The report points out that while most media outlets are privately-owned, those regarded as favorable to the government get the lion’s share of state advertising. RSW also says several pieces of legislation – the Cybercrime Bill, the Whistleblower Protection Act, the Data Protection Act, and the Broadcast Code – could have a chilling effect on press freedom and free expression online if adopted.

The South American CARICOM nation of Suriname ranked at 21 globally, a drop by one-point from last year. RSW  gave Suriname fairly good marks for its respect of information freedom despite a few attacks on journalists and a varied media landscape. Still the report pointed out that training and resources are lacking and “public expression of hatred” toward the government is punishable by up to seven years in prison under a draconian defamation law.

Jamaica ranked at 6th in the 2018 World Press Freedom Index, moving up the ranks by two points. The top ranking is significantly higher than even the US and Canada, which ranked at 45 and 18, respectively. RSW says while there is very occasional physical attacks on journalists there were no serious act of violence or threat to media freedom reported since February 2009 and Jamaica ranks among the countries that most respect freedom of information, not just in the Americas, but globally.