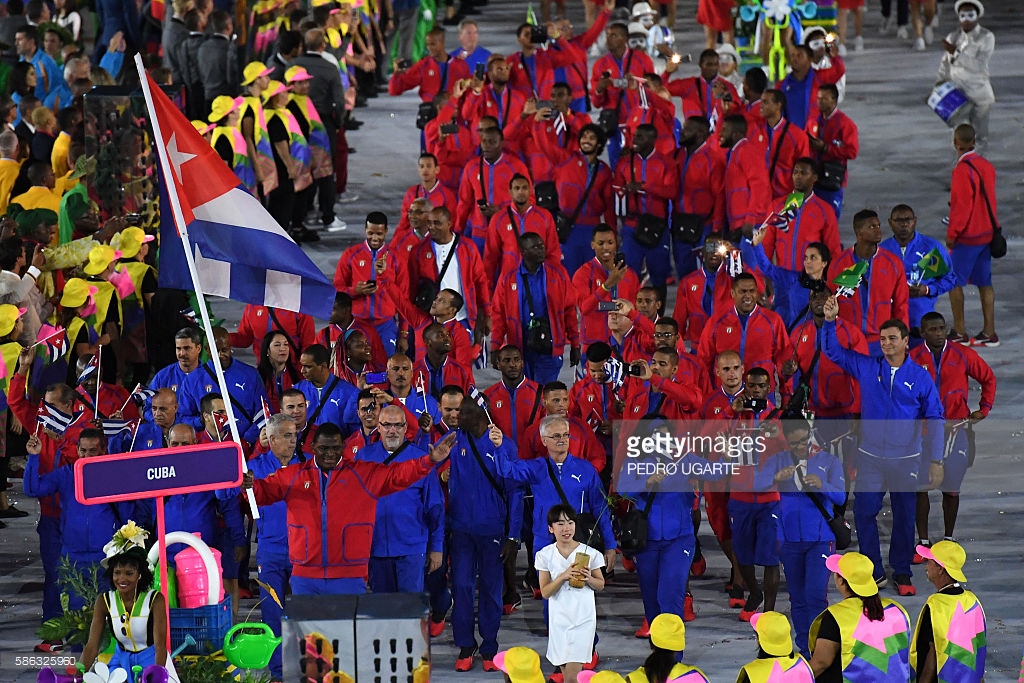 News Americas, NEW YORK, NY, Mon. Aug, 8, 2016: Several Caribbean teams marching into the opening ceremony of Rio 2016 on Friday night, August 5, 2016, have made the Essence magazine list for best Olympic uniforms. Here are three who made the list and their designers: 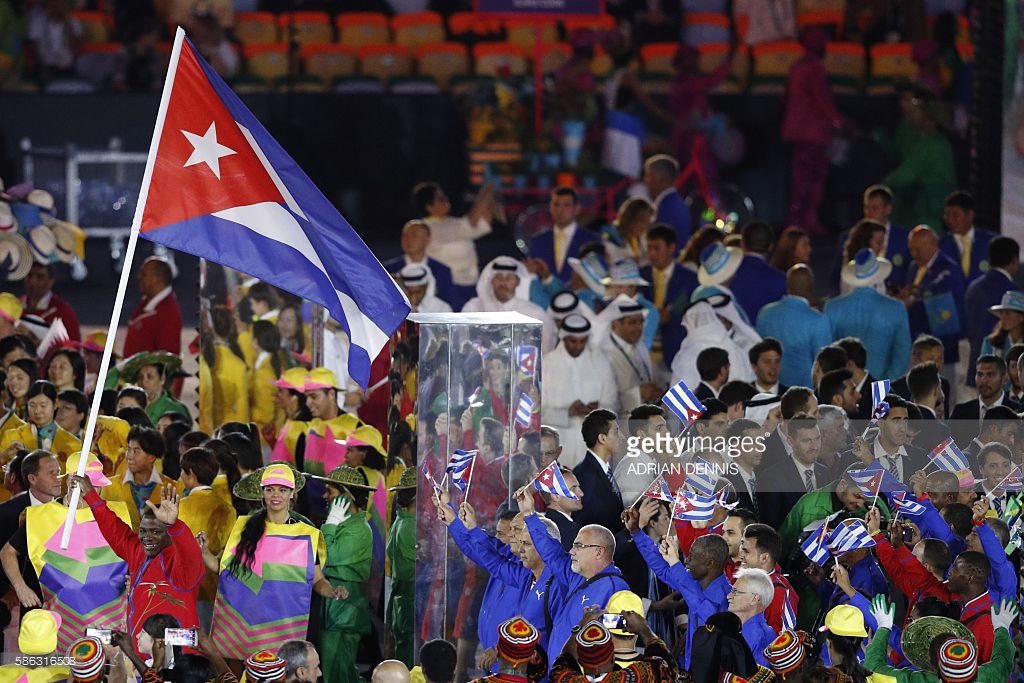 The outfits of Cuba’s athletes are still being talked about days later. The team’s outfits were designed by famed French designer Christian Louboutin and Henri Tai, the former professional volleyball player and founder of SportyHenri.­com. The Cuban team were resplendent in jaunty red blazers while the white star of the country’s flag was cleverly used as the single detail on an other­wise simple jacket across the back. 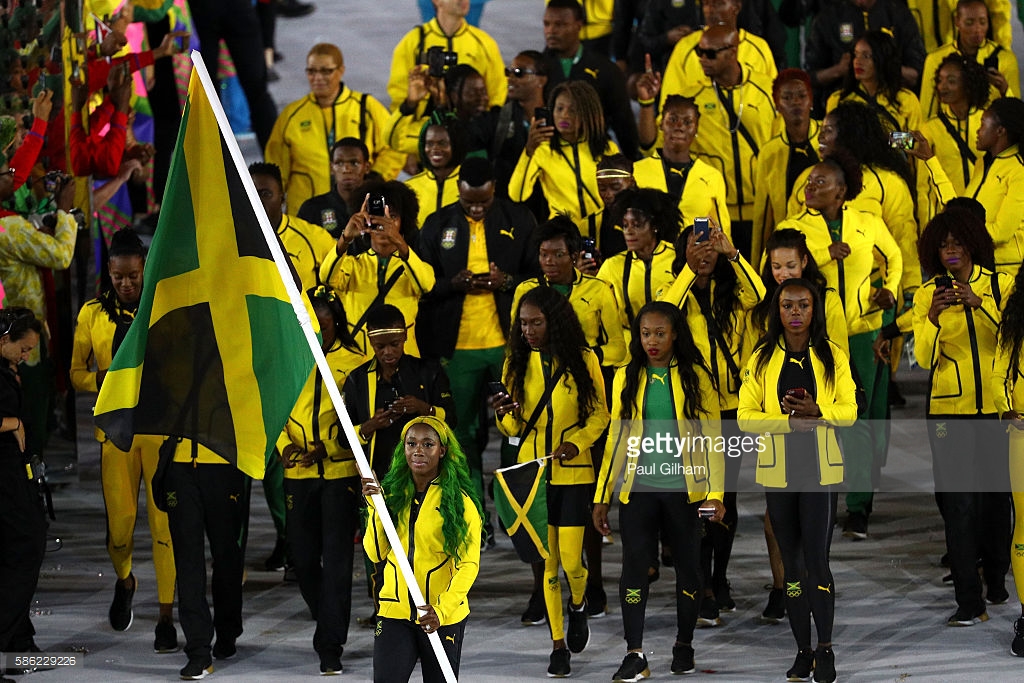 Jamaica’s Olympians also made the list as they walked through the opening ceremony in Puma-designed uniforms that featured bright yellow jackets with either yellow, black or green sports pants — a nod to the colors of the country’s flag. 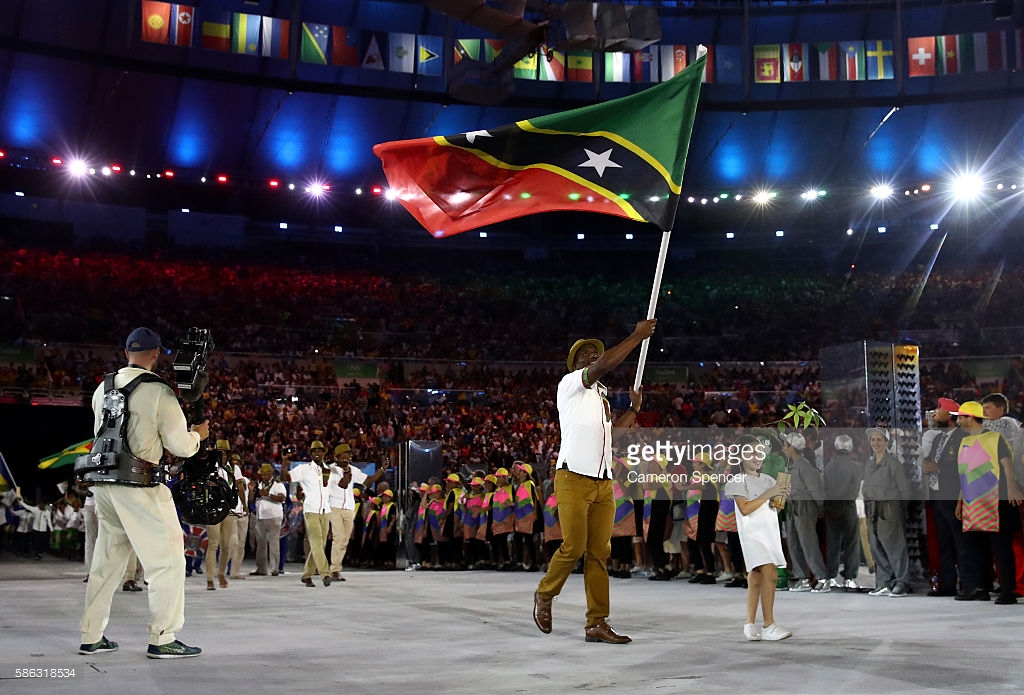 The Caribbean island nation of St. Kitts and Nevis also made the Essence list for their uniforms that featured khaki trousers and  white short-sleeved button down shirts adorned with the madras colours of St. Kitts and Nevis and a burlap fedora. The uniforms were designed by local St. Kitts/Nevis designer Yakima Daniel of Kiwie Dan Couture in Basseterre. Daniel usually designs women’s clothing that range from trendy ready-to-wear to a more upscale sophisticated look, such as summer outfits and evening wear. She is a graduate with a Bachelors of Business Administration in Economics from the Midwestern State University in Texas and has plans of going to Fashion Design School in the near future.

Morena Resort: An island resort with a heart of gold

Telefonica Seeks as Much as EU6 Billion in Latin IPO – Bloomberg