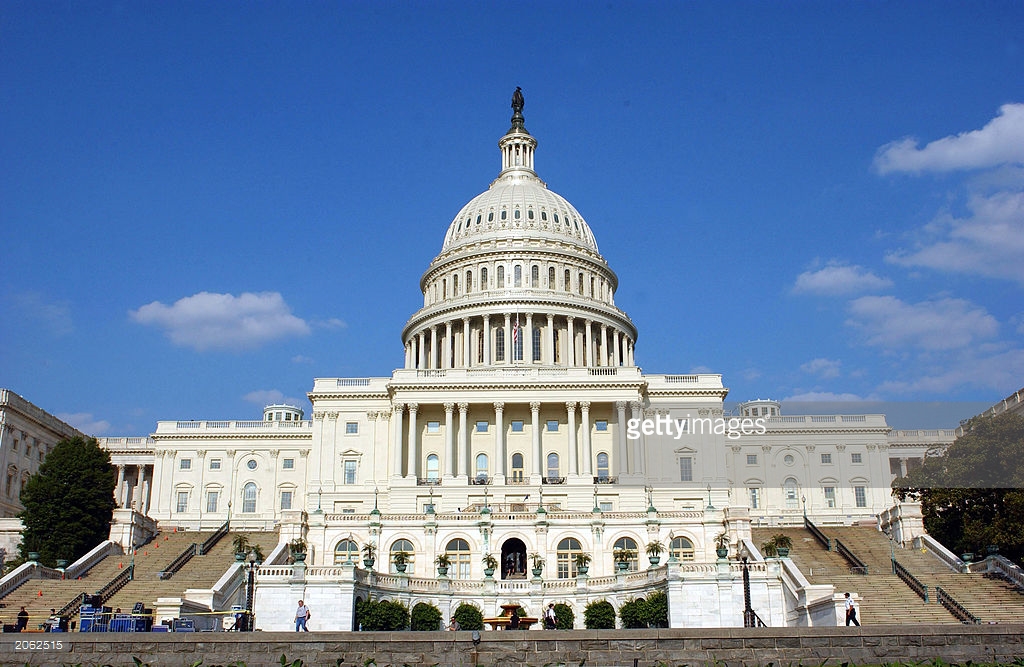 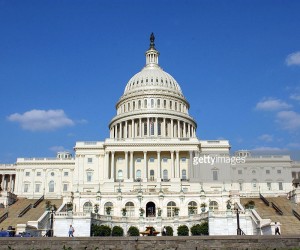 News Americas, WASHINGTON, D.C., Fri. April 8, 2018: What if the next President of the United States decided not to move to the nation’s capital?  After the election, they announced plans to fly into Washington on Monday – keep office hours on Tuesdays, Wednesdays and Thursdays – and return home on Friday.  What if they were comfortable sleeping on the sofa in the Oval Office, showering at the gym, and eating in the staff cafeteria when they were in town?

Welcome to the United States Congress.

According to former Senate Majority Leaders, Tom Daschle (D) and Trent Lott (R), members of Congress presently work together three days a week, or less. So, no one knows any one any more.  There’s no camaraderie, no communication, no socializing, no nothing.  Given this environment, its no wonder government leaders can’t find common ground!  Compromise takes time, cooperation, give and take.  It’s a lot like a marriage – and we all know what the stats on long distance relationships look like.

So how bad is it?

The latest stats reveal that 78 percent of those elected to Congress now spend 40 out of 52 weekends a year at home.  Tim Roemer, former representative from Indiana claims that Congressional “commuting” is taking a serious toll: “Despite a $174,000 salary, members of Congress do the job we elected them to do only ‘part time.’ The rest of the time, they are chasing money for their re-election campaigns.” Which means time away from the nation’s capital, and business. The days when leaders bonded over children’s birthday parties, a weekend neighborhood barbeque, and working side by side into the night to pass legislation, are all long gone.  In fact, so many Representatives and Senators now commute that no voting is scheduled on Mondays and Fridays.

With Congress spending less than a third of the year working together, the partisan divide has become untenable. Its become such a serious issue that veterans like Daschle and Lott felt compelled to come together to author Crisis Point: Why We Must — And How We Can — Overcome Our Broken Politics In Washington And Across America. According to the career statesmen, the key to working together is spending time together.  Though Daschle and Lott were the top leaders of their respective parties, they found a way to pass three balanced budgets and enact historic reforms. Speaking out on this topic, Daschle explained the role living and working in Washington D.C. played in facilitating compromise, “You have to know people in order to work with them. And in order to work with them you have to be able to communicate with them. None of that happens today. They (elected officials) are going to be in Congress 109 days this year out of 365. That doesn’t make sense . . .”

But it turns out, according to the law, it does make sense. The U.S. Constitution requires members of Congress to maintain residency in their home state. No Congressperson can serve who “shall not, when elected, be an Inhabitant of that State for which he shall be chosen.” Which means, once elected, an official can’t just up and move to Washington – they’re committed to keep one foot in both places.

And there’s a second reason elected officials feel pressure to spend time in their home state: the skyrocketing costs of re-election. Since 1986, campaign budgets have jumped 62 percent for the Senate, and 344 percent for Representatives. So fundraising and maintaining voter support back home is now an around the clock job. Never mind the pressure to raise money for their respective parties.

“It’s not as much fun in that we’re so consumed with other things. Here’s what I mean — we used to have a Senate Dining Room that was only for senators. We’d go down there and sit around there, and Joe Biden and Fritz Hollings and Dale Bumpers and Ted Stevens and Strom Thurmond and a bunch of us — Democrats and Republicans. We’d have lunch and joke and tell stories, a great camaraderie. That dining room doesn’t exist any longer because people quit going there. Why did they quit going? Well, we’re not there on Monday, and we’re not there on Friday. Tuesday we have our party caucuses. That leaves Wednesday and Thursday — and guess what people are doing then? They’re out raising money. The time is so consumed with raising money now… that you don’t have the time for the kind of personal relationships that so many of us built up over time.”

But according to Eric Wang, attorney and senior fellow at the Center for Competitive Politics, the real reason politicians spend so much of their time securing campaign donations is because contribution limits have not been adjusted for inflation since 1974.  “(In 1974) an individual could give $1,000 per election to a candidate, and a Political Action Committee (PAC) could give $5,000 per election to a candidate and $15,000 per year to a party committee. Had those limits been properly adjusted for inflation, those limits today would be $4,814, $24,070 and $72,211, respectively.”  But the cap today is much lower: $2,700, $5,000 and $15,000.  So, to make up the difference “candidates spend more time chasing after a greater number of contributors for their own campaigns and their party committees.” Other research appears to buttress Wang’s idea that the unintended consequence of smaller campaign contributions is that politicians have to devote more time to fundraising. Studies from the Center for Competitive Politics reveal that 7 out of 17 states with high or no limits on campaign donations scored “above average” for quality of governance.  Yet, out of 16 states that have strict contribution limits, only 3 scored “above average.”

So, working backwards, raising the limits of campaign contributions would go a long way toward freeing up elected official’s time.

Second, voters need to elect Congressional candidates who are willing to abide by the same standards we have for the Oval Office.  They must commit to move to the nation’s capital and work together, on behalf of the American people, five days a week.  No more part-time governance, sleeping on the couches in their offices and showering at the gym. Members of the House and Senate receive a $1.2 million annual expense allowance, as well as free flights between their home and Washington D.C. – all paid for by taxpayers.  So it’s fair to demand they use this allowance to maintain a residence where they work.

Third, Congress needs to schedule important votes on Monday and Friday.  Daschle observes, “Why not have votes on Fridays and Mondays and keep people in the legislative body for the entire week?”  If you want people to stick around, give them a reason to.

Lastly, when it comes to chasing campaign money, Daschle suggests,  “We should not allow members of Congress to raise money while we’re in session.  That way they wouldn’t have to be racing all over the country on weekends. The American people want to see Congress get things done first of all. They’d like to see them working . . .they want to see them end this incredible money race.” Longtime Congressman, ­­­­Lee Hamilton, concurs, “They (members of Congress) don’t get to know each other. When they do interact, they are often in confrontational settings. . . .   Legislation is a very complex process. It takes a lot of time, a lot of give and take, and you cannot force it.”

But what we can force is a five day work week and a commitment to live in Washington D.C.  We wouldn’t stand for a part-time President and there is no reason for Americans to accept less from Congress.

UK Re-Engaging The Region, China Financing Infrastructure, Where’s The US?