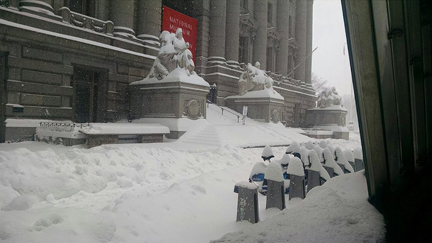 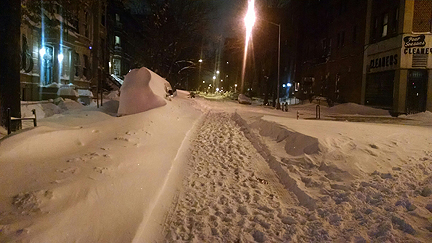 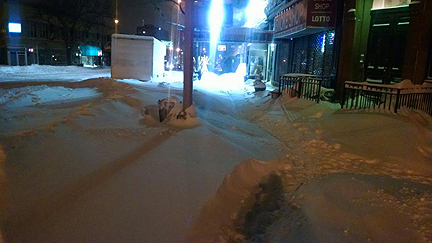 Scenes from New York City which was on Saturday slammed with some 2 foot of snow as Winter Storm Jonas made its way along the Eastern seaboard, dumping huge snow totals on the Big Apple along with Baltimore, Washington, D.C., New Jersey, Philadelphia northern Virginia to Cape Cod.  Snowfall rates of 1 to 3 inches per hour were observed from the Washington, D.C. area to New York City. Winter Storm Jonas is the largest snowstorm on record for Harrisburg, Pennsylvania, Baltimore and JFK Airport in New York City, with all of those locations receiving over 2 feet of snow. Blizzard warnings remain in effect into Saturday night for more than 35 million people.

Caribbean Radio Telescope That Appeared In A Bond Film Collapses

Top 10 travel mistakes and how not to make them – NBCNews.com (blog)