Home Latin America Brazil 10 Americas Nations With The Most Immigrant Homeowners In The U.S. 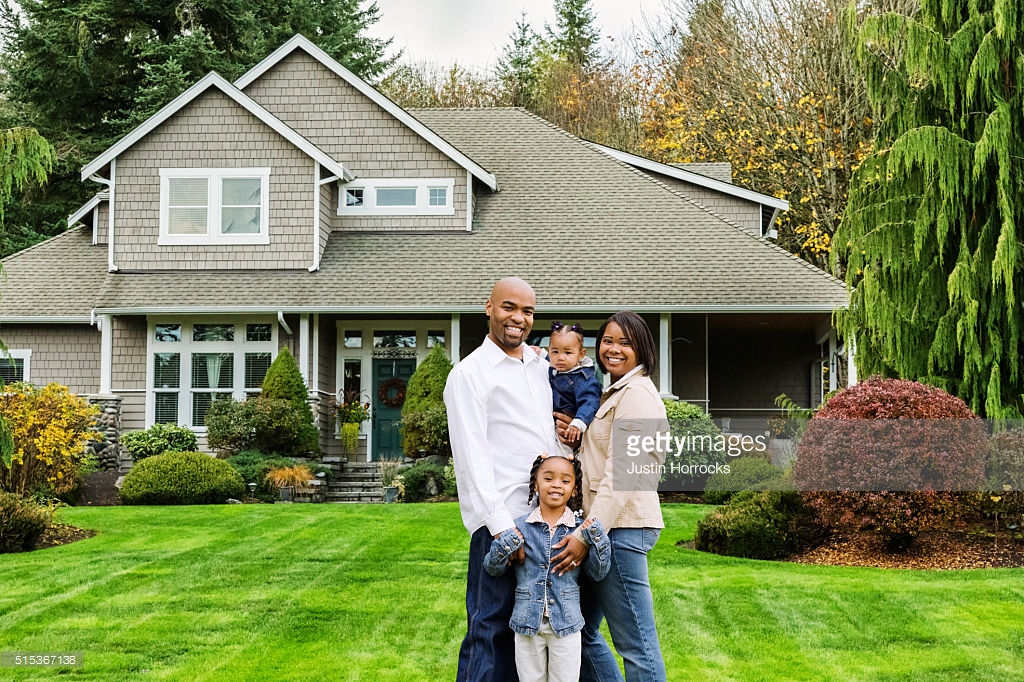 By NAN Staff Writer
News Americas, NEW YORK, NY, Mon. Oct. 17, 2016: The Center for Immigration Studies (CIS) this month released a report focused on over all socio-demographic numbers of the foreign-born population in the United States. According to the report by Karen Zeigler and Steven A. Camarota using 2014 and 2015 Census Bureau data,  immigrants’ from these countries in the Americas – Latin America and the Caribbean – are among the top home owners for all foreign-born immigrants across the country.  News Americas found the top ten to be:

2: Cuba
Cubans, who are estimated to be around 1.1 million across the U.S., were in the second spot in this grouping with the data showing over 52 percent own their own homes.

3: Colombia
In the third spot are Colombian immigrants the study found,. Over 48.3 percent own their own home. There are an estimated 707,000 Colombians across the U.S.

4: Peru
Peruvian immigrants were right behind their Colombian counterparts, with 48.1 percent owning their own home according to the CIS data analysis. Peruvians are put at roughly 449,000 across the U.S.

5: Mexico
Mexican immigrant homeowners totaled almost 45 percent, to take the fifth spot. There are an estimated 11.4 million Mexicans who were born in Mexico living in the US.

6: Haiti
Some 43 percent of Haitians in the US own their own home according to the study, putting them at 6th on our ranking. There are an estimated 606,000 Haitians living in the U.S.

7: Brazil
In the 7th spot are Brazilian immigrants with the Census data showing almost 41 percent are homeowners. There are an estimated 336,000 Brazilians living in the U.S.

8: El Salvador
Forty percent of El Salvadorians, who number an estimated 1.3 million in the US, own their own homes, landing them at 8th on the NAN top 10 ranking.

9: Ecuador
In the ninth spot are Ecuadorian immigrants, who number roughly 424,000 across the country. Census data shows almost 39 percent are home owners.

10: Guatemala
Rounding out the top 10 is Guatemala. With an estimated 916,000 in the US, the data shows just about 29 percent own their own homes.