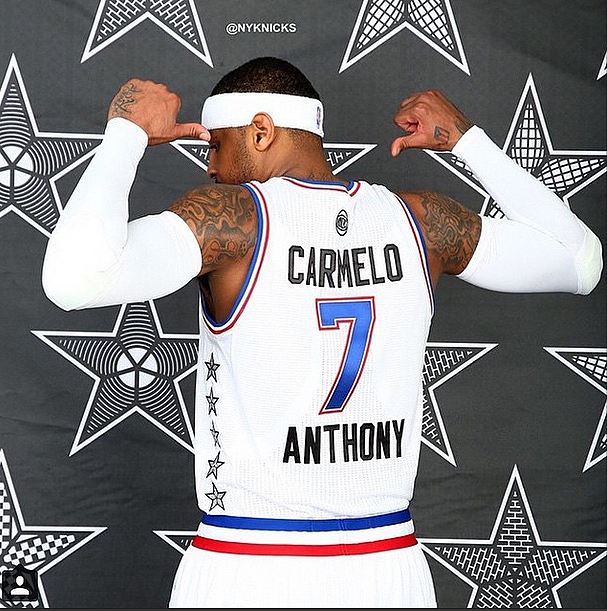 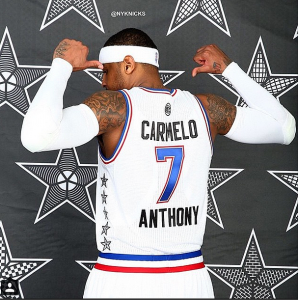 News Americas, NEW YORK, NY, Fri. June 5, 2015: Caribbean roots run deep in America, way back into slavery. So much so that several US sports celebrities have roots that run way back into the Caribbean region – including English, Spanish, French and Dutch Caribbean or were born there. Here are some you may not know in this National Caribbean American Heritage Month:

1: Carmelo Anthony: This power forward for the New York Knicks was born in the Red Hook projects in Brooklyn, New York to a Puerto Rican father and an African American mother. His father sadly passed away when Anthony was 2 years old. Still the 6 ft 8 in, 240 pounds professional B-baller who makes over US$21 million is not forgetting his roots and is reportedly looking to buy and resuscitate the Puerto Rico Islanders soccer team, which were disbanded in 2012. 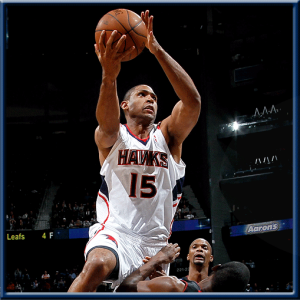 2: Alfred Joel Horford: This Atlanta Hawks  Center / Power forward was born in the Dominican Republic and played college basketball for the University of Florida which won back-to-back NCAA national championships in 2006 and 2007. He also plays for the Dominican Republic national team. On January 13, 2015, Horford recorded his first career triple-double with 21 points, 10 rebounds and 10 assists in a 105-87 win over the Philadelphia 76ers and on November 2, 2010, Horford signed a five-year, $60 million rookie-scale extension with the Hawks. 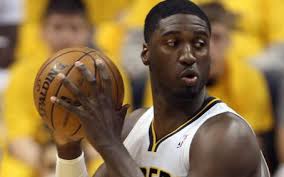 3: Roy Denzil Hibbert: This Indiana Pacers Center was born to a Jamaican father and Trinidadian mother in Queens, NY. The family moved to Adelphi, Maryland when Roy was two. Around that time, the New York Post states that his parents introduced him to basketball after they had “tried to get him to play tennis, then golf, then the piano.”  Hibbert graduated from Georgetown University in 2008 and was drafted 17th overall in the 2008 NBA Draft by the Toronto Raptors then subsequently traded to the Pacers on draft night. He has represented the Jamaican national team in international competition; he was eligible because he has dual U.S. and Jamaican citizenship. 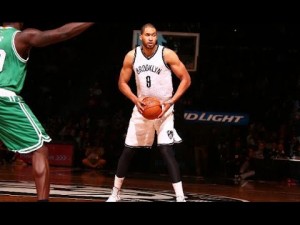 4: Jerome Adolphus Jordan: This center for the Brooklyn Nets was actually born in Kingston, Jamaica to parents Bryan and Faith Jordan. It was not until age 16 that Jordan began playing basketball. He played college basketball for the University of Tulsa and represents the Jamaican national team in international competition. Jordan was selected with the 44th overall pick in the 2010 NBA draft by the Milwaukee Bucks. In July 2014, Jordan joined the Los Angeles Lakers for the 2014 NBA Summer League. On September 11, 2014, he signed with the Brooklyn Nets.

5: José Juan “J.J.” Barea Mora: This Dallas Mavericks point guard was born in Puerto Rico and played college basketball for Northeastern University before joining the Mavericks in 2006. He is just the seventh Puerto Rican to play in the NBA. Barea Mora went on to win an NBA championship with the Mavericks in 2011 before signing with the Minnesota Timberwolves where he played for the next three seasons. He  was a member of the Puerto Rican national team that won the gold medal in the 2006 and 2010 Central American and Caribbean Games and was the starting point guard for Puerto Rico when they won the gold medal in the 2011 Pan American Games and the silver medal in the 2007 Pan American Games. 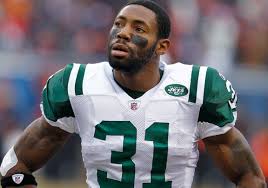 6: Antonio Cromartie: This New York Jets this March signed a four-year, $32 million deal . He played college football for Florida State University (FSU) and was drafted by the San Diego Chargers 19th overall in the 2006 NFL Draft. Cromartie is credited with the longest play in NFL history, returning a missed Ryan Longwell field goal 109 yards for a touchdown on November 4, 2007. He played for the Arizona Cardinals for a year. 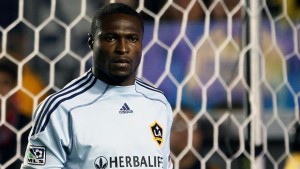 7: Donovan Ricketts: This goalkeeper born in Jamaican plays for the for Orlando City SC Major League Soccer team. Ricketts played more than 100 games for Bradford City in England, has more than 100 appearances in Major League Soccer and has twice been named MLS Goalkeeper of the Year. He was also the captain of the Jamaica national football team up until 2013, and earned 100 caps for his country. 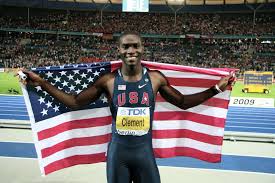 8: Kerron Stephon Clement: This Trinidadian-born track and field athlete represents the United States and competes in the 400-meter hurdles and 400-meter sprint. He holds the indoor world record in the 400-meter sprint, having broken Michael Johnson’s mark in 2005. Clement won the hurdles at the 2007 World Championships in Athletics and took the silver behind Angelo Taylor at the 2008 Beijing Olympics. He retained his world title at the 2009 World Championships. He competed in the 2012 Summer Olympics in London and made it to the finals despite having had surgery earlier in the year. Clement was recently in action as part of the US men’s 400m hurdles team at Drake Relays in April. 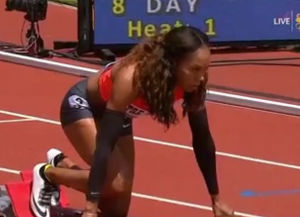 9: Sanya Richards-Ross: This U.S. Olympian was born in Jamaica and  started running at the age of 7. She holds five Olympic gold medals including gold in the 2012 Summer Olympics in the 400 metres and also as part of the 4×400 meters relay at the 2004 Games, the 2008 Games, and the 2012 games. She has been the best 400-m runner in the world in the past decade, ranking No. 1 in the world from 2005-2009 and again in 2012. Richards-Ross owns a hair extension line called Rich Hair Collection (previously called Gemini Strands) and a hair salon called The Hair Clinic in Austin, Texas with her sister. 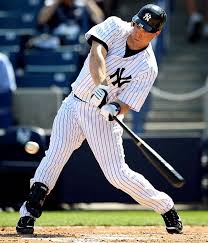 10: Mark Teixeira: This New York Yankees first baseman’s paternal grandfather emigrated from Guyana. The 35-year-old, who holds the all-time major league record for most games with a home run from both sides of the plate, with 13, is descended from the Portuguese population in Guyana who were brought in initially as indentured laborers.