Home Caribbean 13 Latest Facts On The Caribbean Population In The US – A... 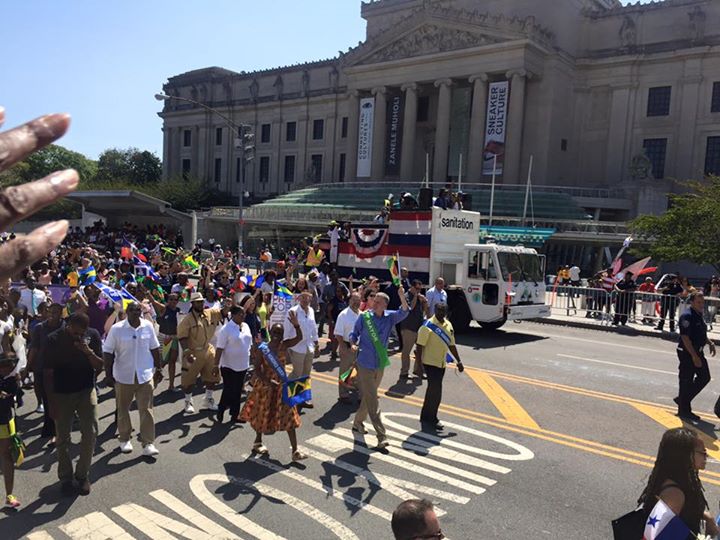 News Americas, NEW YORK, NY, Fri. Dec. 11, 2015: The US Census Bureau has released its latest estimates on the population in the US, including Caribbean and West Indians across the country. Here are 13 latest facts as obtained first by News Americas Now:

1: The US Census’ latest American Community Survey estimates show there are over 4 million Caribbean nationals, including Guyanese and nationals from Belize, living across the United States. That’s 4, 187,577 to be exact, according to the NAN analysis of the Census’ five-year estimates.

2: Over half are from the Spanish-speaking Caribbean. Cuba has the most with an estimated 1.1 million while the Dominican Republic accounts for over 940 thousand.

3:  There are over some 600,000 Jamaicans across the U.S., the Census Bureau ACS survey claims – the third largest of any Caribbean group, and the most from the English-speaking Caribbean.

4: Haitians are the fourth largest group from the Caribbean in the United States and the most for the French-speaking Caribbean. They account for an estimated over 597 thousand.

5: Guyanese are listed as South Americans in the survey but counted as part of the Caribbean population by News Americas they are the second largest from the English-speaking Caribbean and estimated at over 265 thousand by the Census Bureau.

6: Nationals of Trinidad and Tobago are the sixth largest grouping of West Indians in the United States and the third largest from the English-speaking CARICOM region. They are estimated at over 232 thousand.

7: There are over 54 thousand Barbadians living in the US, Census estimates claim, the fourth largest grouping of the English-speaking Caribbean.

8: Nationals of the Bahamas are put at just over 32 thousand across the U.S.

9: The Grenadian population across the U.S. is estimated at just over 32 thousands as well – at 32,021 exactly.

10: There are over 28 thousand nationals from the Commonwealth of Dominica estimated to be living in the United States.

11: Nationals from Saint Vincent & the Grenadines are estimated at over 22 thousand.

12: While Belize is listed as part of Central America, counted as part of the Caribbean population by News Americas, they are estimated at some 48 thousand.

13: The number of West Indians from other nations living in the U.S. is put at over one hundred and eight thousand.